Not a fan! Home Alone director, Chris Columbus, is far from impressed with Disney+ over its plans to reboot the beloved franchise.

“It’s a waste of time as far as I’m concerned. What’s the point?” the filmmaker, 62, told Insider in an interview posted on Thursday, November 12. “I’m a firm believer that you don’t remake films that have had the longevity of Home Alone. You’re not going to create lightning in a bottle again. It’s just not going to happen. So why do it?”

Columbus continued, “It’s like doing a paint-by-numbers version of a Disney animated film — a live-action version of that. What’s the point? It’s been done. Do your own thing. Even if you fail miserably, at least you have come up with something original.” 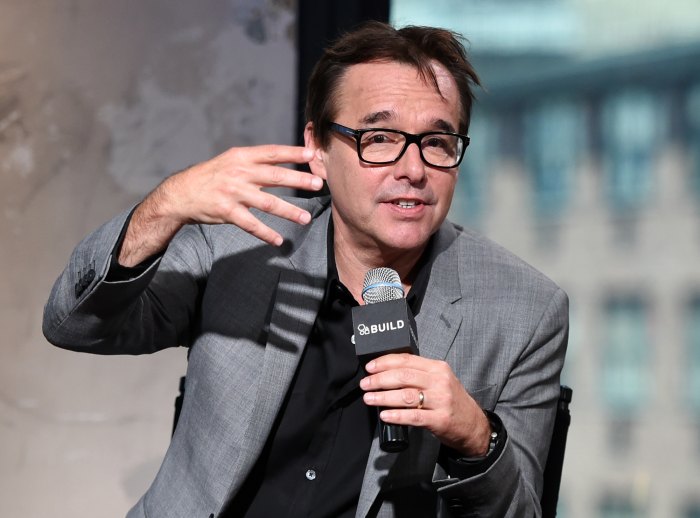 The former Harry Potter director admitted that he can “be accused” of being unoriginal, citing his role in shaping Home Alone 2. He acknowledged that the sequel “is basically a remake of the first Home Alone.”

Tis the Season! A Guide to Every Holiday Movie Airing on TV This Year Read article

Columbus, who claimed to have not been asked to partake in the Disney+ reboot, additionally pointed out why the original film is timeless.

“It has an emotional connection with people. Sure, people love to laugh and it’s fun, but it’s centered on a specific time of the year when people are hopeful and happy,” he explained. “I think it’s the perfect movie for people to sit around the living room with your entire family and watch it, and the John Williams score helps tremendously. When we heard John’s score against the picture for the first time, it was overwhelming how emotional the movie became. It changed the movie is all I can say.” 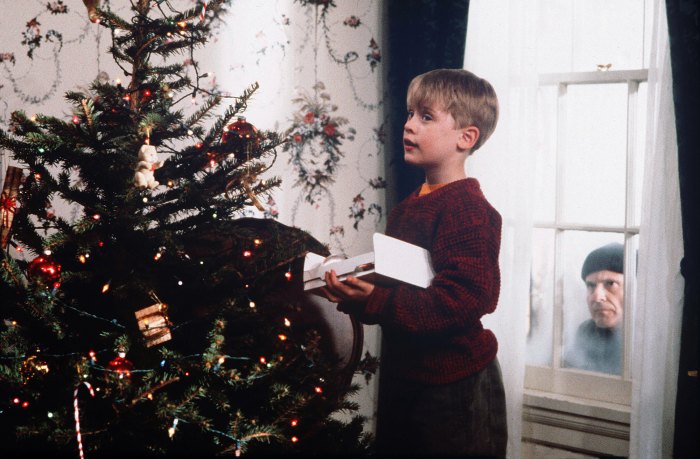 Home Alone follows 8-year-old troublemaker Kevin McCallister (Macaulay Culkin) as his family accidentally leaves him at home to head out on a Christmas vacation. Kevin is then left to protect his home from a pair of burglars.

The wildly successful 1990 film, which is written by the late 1980s icon John Hughes, sparked a sequel two years later called Home Alone 2: Lost in New York. The original cast did not return for the third, fourth and fifth installments, which debuted in 1997, 2002 and 2012, respectively.

Before the Disney-Fox merger, it was announced in 2018 that Ryan Reynolds would star in an R-Rated reimagining of the Christmas classic for Fox called Stoned Alone. Columbus told Insider on Thursday that the film is “an insult to the art of cinema.”

Variety confirmed in December 2019 that Ellie Kemper, Rob Delaney and Jojo Rabbit actor Archie Yates had been cast in the Disney+ reboot. Since, Kenan Thompson, Chris Parnell, Pete Holmes and Ally Maki have also come on board.

Dan Mazer is set to direct the reboot, while Streeter Seidell and Saturday Night Live’s Mikey Day penned the script.