Hey, Tayshia! What Happened After Clare and Dale Left ‘The Bachelorette’

She finally blew up The Bachelorette! Clare Crawley quit season 16 with Dale Moss by her side, but her suitors did not give up so easily.

The Thursday, November 5, episode of the reality series began with Clare pondering how her journey could progress with her serious feelings for Dale. Chris Harrison, sensing her tension, arrived in her hotel room to discuss just that. Clare admitted that she was “head over heels” for Dale, and her interest in him began when she perused his social media during the production shutdown caused by the pandemic. However, she insisted that they did not talk before filming began. 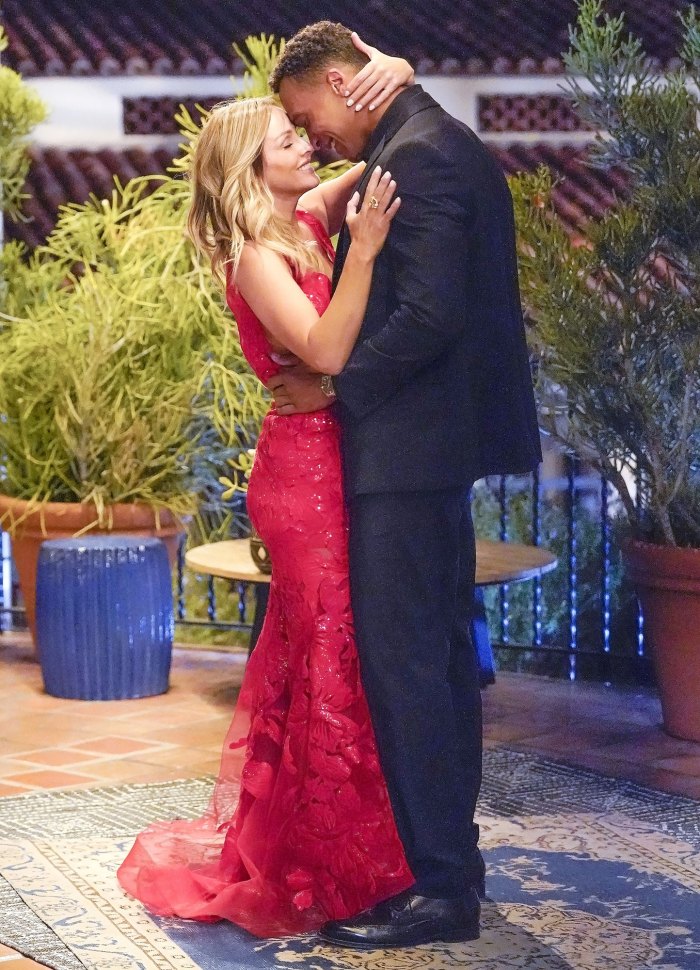 Harrison asked if Clare felt like the show was “over” for her, and she agreed it was. The host then announced to the men that the scheduled cocktail party and rose ceremony would not take place. Instead, he whisked Dale away for a secret date night with Clare, during which they revealed to each other that they were falling in love. They spent the night together in her room, and Clare was confident heading into the next day.

“Dale is the type of man you get when you refuse to settle,” she gushed. While Dale wanted to see where their relationship went, Clare was ready to get engaged, so Harrison shared the ultimatum with Dale and called Neil Lane for a ring.

Meanwhile, Clare confirmed to the other men that she found love with Dale and did not want to lead them on any longer. Blake expressed doubts about the validity of their connection, and Kenny urged her to apologize for wasting their time. She did say she was sorry for hurting them but would not apologize for love. She told them goodbye, as several of them wished her the best and offered congratulations. 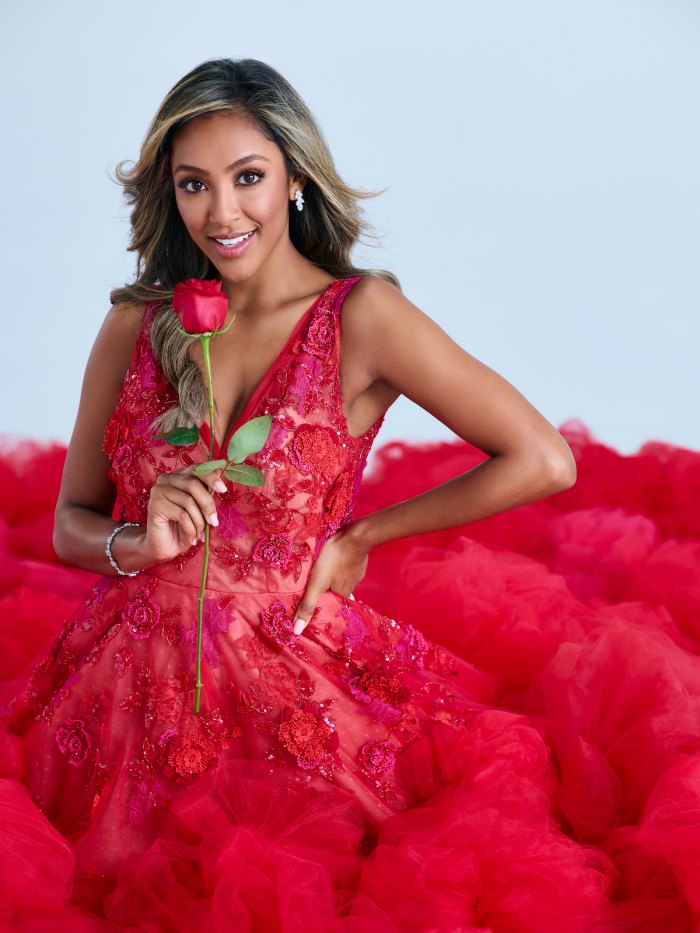 Clare worried that she was ruining a good thing with Dale by expecting a proposal, but he was on the same page. They said “I love you” to each other and got engaged. The leading lady referred to herself as “Clare Moss,” and Dale promised to put in the work to make their relationship last. They then left the Bachelorette “bubble” to begin their lives outside the show.

Harrison divulged the following day that the remaining men could choose to leave or stay, but they had to decide by that night. All the suitors — Bennett, Zac, Kenny, Demar, Jordan, Ivan, Joe, Riley, Brendan, Blake, Ben, Chasen, Eazy, Jason, Jay and Ed — stuck around to meet the new Bachelorette: Tayshia Adams.

She arrived, telling Harrison that she thought the moment was meant to be. The episode ended just as she was preparing to walk in and meet her cast.

Read More: Hey, Tayshia! What Happened After Clare and Dale Left ‘The Bachelorette’