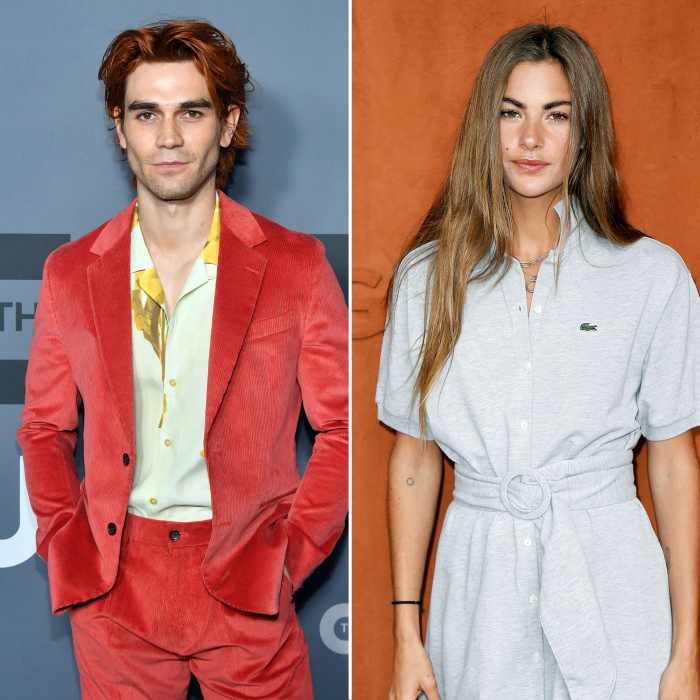 Everything to Know About Riverdale’s Final Season Read article

“I’ll go back [to New Zealand]. Yeah, 100%. I’m going back this year,” Apa, 24, told Us Weekly exclusively in May while on the CW Upfronts red carpet in New York City.

The network revealed that Riverdale will come to an end next year after season 7 next year, and Apa said he has no plans to stick around Vancouver once filming wraps. It’s important to the Kiwi star that son Sasha, 9 months, gets a chance to see his paternal relatives. (He shares his baby boy with Berry, 28.)

“I want my son to know his family over there,” Apa explained to Us. “I gotta convince my girl to think about moving over there. Maybe. It’s a long way from everywhere, but I want to go back for sure.”

The I Still Believe star said his trip home this year will be his first in three years. In addition to his shooting schedule for the teen drama, New Zealand’s strict border restrictions during the coronavirus pandemic also made travel difficult.

While he is happy to spend some time where he grew up, Apa knows it won’t be easy to say let go of Archie Andrews. He started playing the comic book character in 2016, and he’ll take his final bow in 2023.

“I think a few of us, we saw it coming,” he said following the announcement that the series would be coming to an end, noting that the cast didn’t get a say in the decision. “I can’t speak for anyone else, but I’ll be really sad to say goodbye to Archie, to Riverdale, to our sets, to our crew.”

Apa continued, “It’s exciting and it’s sad, you know, cause we’ve created so many memories on this show. I’ve got a kid now. I’ve been through so much over the last six years and I know everyone else has. Yeah, a lot of growing up in the last six years.”

The young dad added that he considers himself “very lucky” to have a job like Riverdale that allows him to spend a lot of time with his baby. “We don’t work every day, all day long, all through the week. The crew does, but I get days off here and there,” he said. “I’m lucky to have time to spend with my family.”