Time flies! Hayden Panettiere marveled at how fast her daughter, Kaya, has grown up as she celebrated her 6th birthday.

The Nashville alum, 31, shared a photo of Kaya’s How to Train Your Dragon-themed birthday cake via Instagram on Wednesday, December 9. The confection was shaped like the number 6 and included macaroons and marshmallows.

“Today, I met the most amazing (not so little anymore) creature,” Panettiere captioned the post. “Can’t believe my baby girl is getting so big! #HappyBirthdayKaya #blessed @klitschko.”

The Heroes alum shares Kaya with her ex-fiancé, Wladimir Klitschko. The pair began dating in 2009 but split in 2011. Panettiere later reconciled with the professional boxer, 44, and they got engaged in 2013. However, the duo called it quits for the second time in August 2018. Panettiere told Us Weekly in February 2019 that they have a stable coparenting relationship.

“We’re still respectful of each other, and we still have that friendship with each other,” she said at the time. “It’s not a situation that you find yourself in all that often, so it’s a new one. But I think we’ve done a really good job.”

The actress added that they are raising their daughter with “book smarts and street smarts,” adding, “[It’s] trial and error as a parent. We’re all going to make mistakes.” 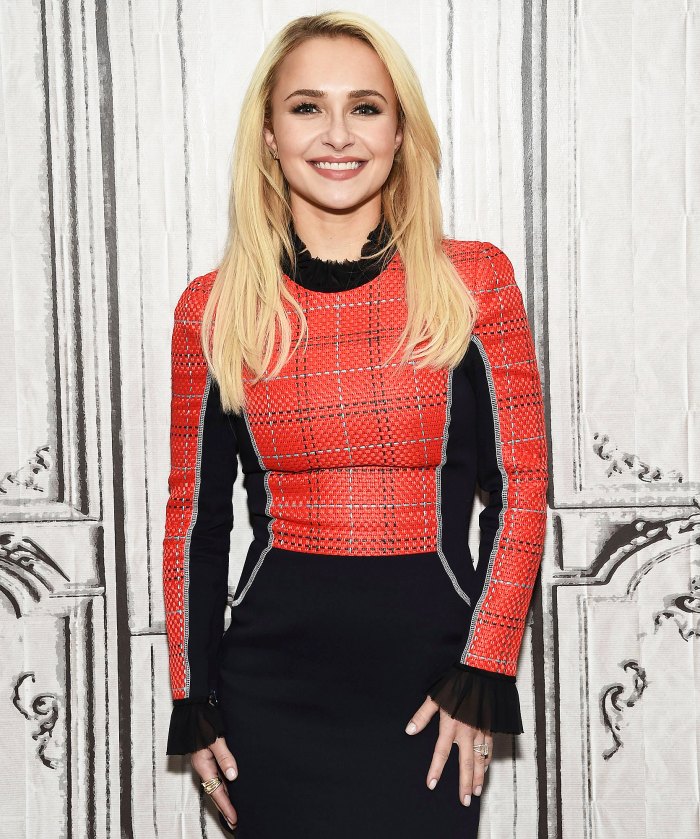 Later that month, a source told Us that Panettiere “hasn’t had much time” with Kaya while her daughter was living with Klitschko. “She knows the child being with her is not best for [Kaya right now],” the insider explained at the time. “It’s a sad situation.”

Hayden Panettiere’s Ups and Downs Through the Years Read article

Us confirmed in August 2018 that Panettiere was dating Brian Hickerson in the wake of her split from Klitschko. The Scream 4 star split from Hickerson following a dispute in February that resulted in his second domestic violence arrest. In August, a warrant was issued for Hickerson’s arrest after he was accused of influencing or intimidating a witness in Teton County, Wyoming. The South Carolina native turned himself into the Teton County jail on August 19 and was released on a $25,000 bond the day after his arrest.

Despite the tumultuous relationship, a source told Us in June that Panettiere is in a “good place” since the split.

“[She] has done a 180-degree turn since her terrible ordeal with Brian,” the insider said at the time. “She’s moving ahead with her life and getting back into working in Hollywood and being creative again. It’s all very therapeutic for her.”