Single and not ready to mingle! Harry Styles has dealt with his fair share of heartache over the years, but he knows that he’ll find The One when the time is right.

“His dating life has been pretty nonexistent during lockdown because he’s been so careful to respect quarantining rules and social distancing,” a source exclusively says in the new issue of Us Weekly amid the coronavirus pandemic. “He and his roommates are quarantining together in L.A., waiting for the world to return to normal like the rest of us, though Harry has made some trips back to London for work and family purposes.” 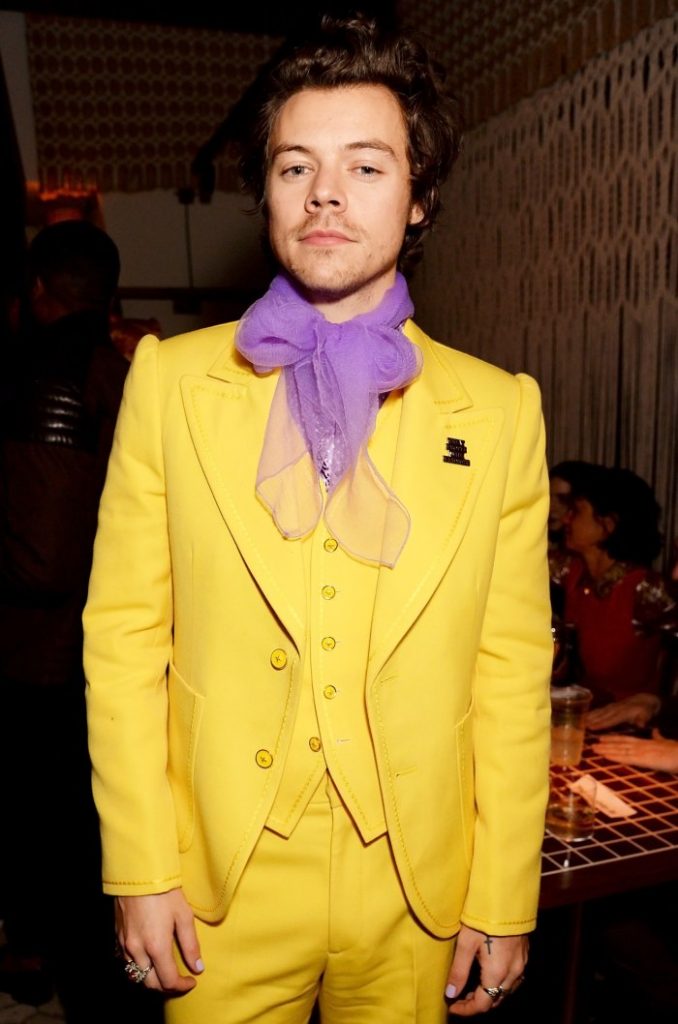 That said, the “Watermelon Sugar” singer, 26, has not completely shied away from the idea of finding his special someone.

One Direction: Where Are They Now? Read article

“He’s got some options in the pipeline in terms of who he’d like to date under the right circumstances, but nothing intense or formal,” the insider adds. “He’s in no hurry at all. It’s a genuine, go-with-the-flow attitude, although it goes without saying he certainly won’t be single in the long term.”

Styles previously romanced Taylor Swift, Kendall Jenner and Camille Rowe, the latter of whom inspired several songs on his 2019 album, Fine Line. (The model’s voice even appears on the song “Cherry”!)

Looking back, the Grammy nominee “has no issues” with Swift, whom he dated in late 2012 and simply “didn’t gel” with, according to the source. 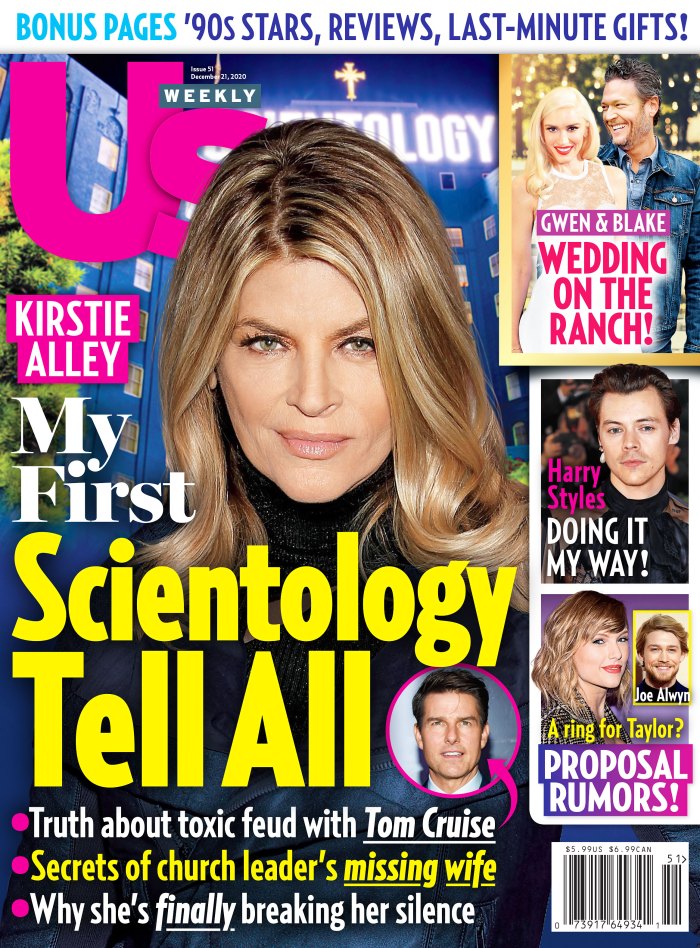 For more details on Styles, watch the video above and pick up the new issue of Us Weekly, on newsstands now!

Read More: Harry Styles Is in ‘No Hurry’ to Date Amid the Coronavirus Pandemic