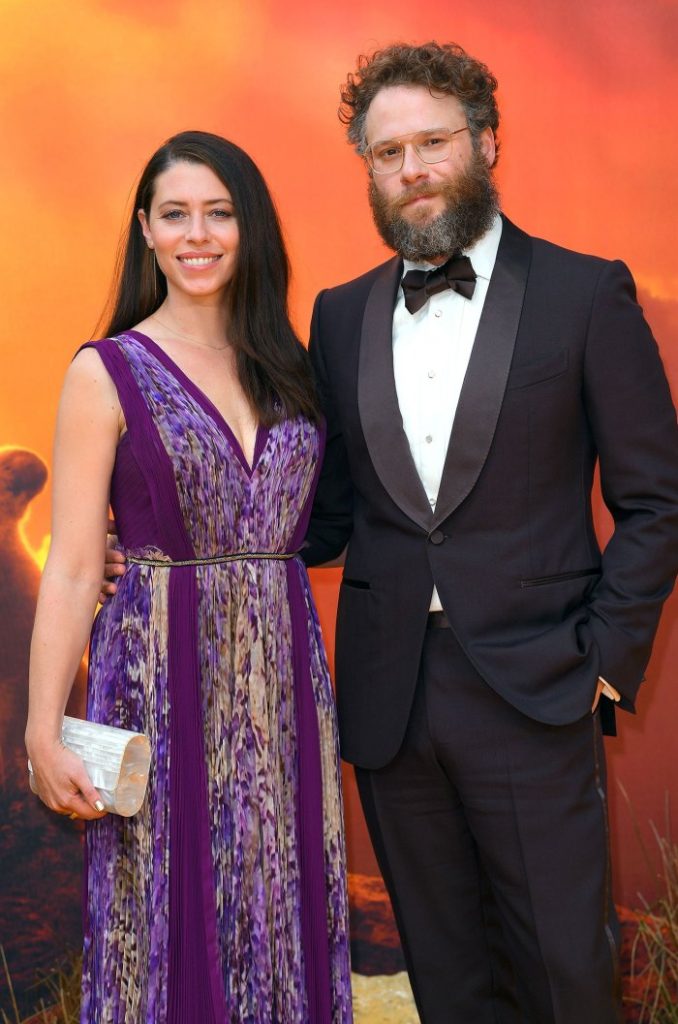 Forever in love! Congrats are in order for Seth Rogen and Lauren Miller Rogen as the twosome have reached their ninth wedding anniversary.

Seth and Lauren, both 38, honored the special milestone with separate heartfelt tributes via Instagram. The Pineapple Express star shared an adorable photo of the twosome playing video games during the reception portion of their big day.

“Happy anniversary to us!!” he captioned the pic. “I can’t believe I’ve been lucky enough to find the perfect partner to go through life with. After 9 years married and over 15 years together, I love @laurenmillerrogen more every day. Here’s me beating her at video games at our wedding.”

For Lauren’s own post, the For a Good Time, Call… actress shared a snap of the pair walking hand in hand after tying the knot. “Happy Anniversary to us!” she wrote. “9 years married/15 together, and celebrating all the GOOD stuff. ❤️.”

Before their love story took flight, the Superbad costars were introduced through mutual friends in 2004. “[Producer] Will [Reiser] and I were friends, and he said that the girl he was dating had a friend, and that we might like each other,” he recalled to Haute Living in 2015. “So we went to a birthday party and met.”

Two years before, Lauren reflected on the pair’s very “exciting” first date to Us Weekly. “We played mini-golf and then got into a hit-and-run accident on the freeway,” she said in 2013. “When I got out of the car, I hugged him. I needed to hold onto something.”

The American Pickle actor proposed to his now-wife in 2010. The following year, they tied the knot at the Kunde Family Estate in Sonoma County, California.

In March 2018, Seth and Lauren told Us exclusively that they weren’t opposed to renewing their vows someday. “Sure, I’d have another wedding. Yeah, that would be fun. Anything for a party,” Seth said, while Lauren added, “Renew our vows? Does that mean we can have another wedding?”

The longtime couple have not introduced children into the picture just yet, but the possibility isn’t necessarily off the table. “We are open to it. It’s an active conversation. It’s something we talk about,” the Freaks and Geeks alum told Dax Shepard on his “Armchair Expert” podcast in August 2018. “I honestly think I would be good at it. I have much stupider friends who are good parents.”