Halsey: Mac Miller’s Death Was a ‘Reality Check’ for My Past Relationship

A hard truth. Halsey is opening up about how the late Mac Miller helped her determine the right time to leave an unhealthy relationship in an unexpected way.

The “Graveyard” songstress, 26, and Dax Shepard bonded over a shared love for the late rapper during a recent episode of the “Armchair Expert” podcast. Miller died of an accidental drug overdose in September 2018 at age 26 but has continued to have a lasting impact on the Grammy nominee’s life.

“I never worked with him creatively but I did know him. That was actually a real turning point for me,” Halsey said of the “Self Care” artist’s untimely death. “This is a terrible thing to say because I think it puts a positive connotation on a heinously tragic event, but it gave me the courage and the faith to leave the relationship I was in. It gave me that real f–king reality check that I needed and I think it probably did the same for a lot of other people too.” 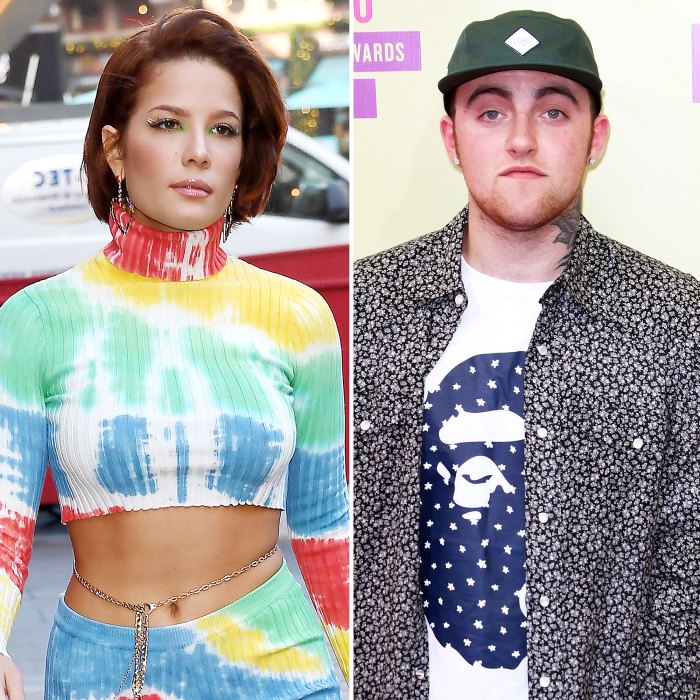 Halsey didn’t name the particular ex, but noted that the person was a longtime drug user whose behavior eventually rubbed off on her.

“My currency of expressing love with them became doing drugs with them,” she explained. “There was a lot of infidelity in the relationship too. It was like, ‘If I don’t do it with you, you’re going to go do it with someone else and then probably f–k them and I’m going to take you back anyway because this is what we do.’”

After Miller passed away, however, the I Would Leave Me If I Could author knew it was time to take herself out of a relationship that could have had dire consequences.

“I was lucky enough to be in a position where I was like, ‘OK, cool. I’m not ruining my life yet,’” she added. “But I never would’ve expected some of the people that I know and loved and lost — to see them go down that path so aggressively and so rapidly. I kind of recognized the spiral early … [I thought], ‘I’m going to remove myself from that, figure out what my baseline is and then kind of fix it from there.’” 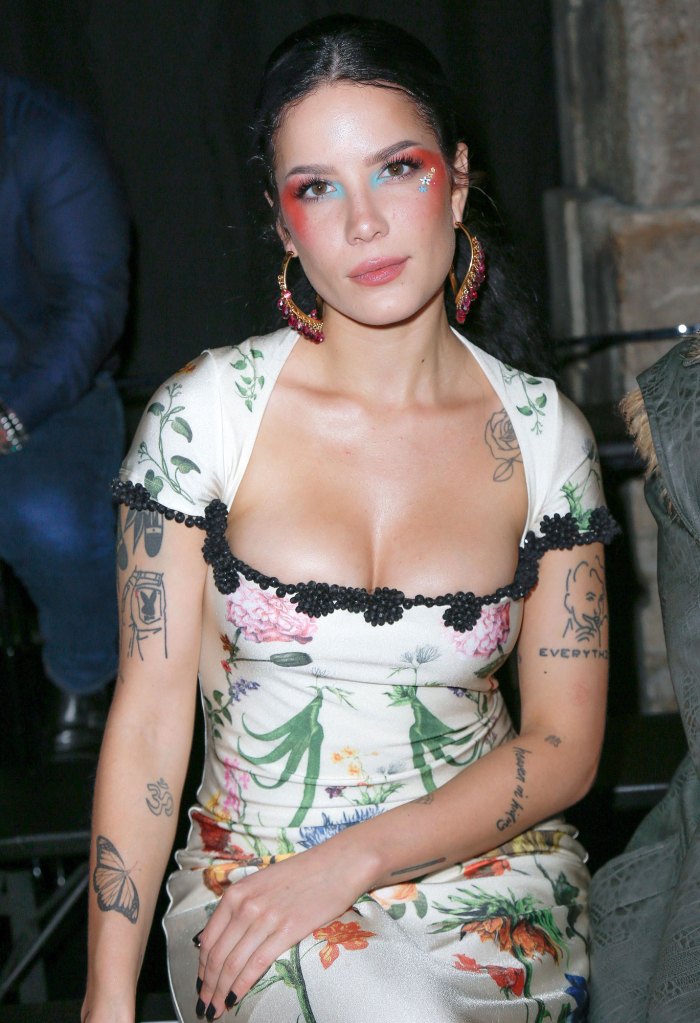 Since rising to the top of the charts, Halsey has been linked to a number of famous faces, including Machine Gun Kelly, Evan Peters and G-Eazy. The New Jersey native and the “I Mean It” artist, 31, called it quits in October 2018 after more than one year of dating. An insider told Us Weekly exclusively earlier this year that G-Eazy was in “a much better headspace” in the aftermath of his split from Halsey.

“Their relationship was toxic, especially toward the end. Gerald has a much more positive outlook on life now and has been healing through music,” the source said in July, shortly after the “No Limit” singer moved on with Ashley Benson.

Halsey, for her part, reflected on the silver lining that came out of her “heinous” breakup in September 2019.

“Hey, if the worst thing that’s happened to me so far is I wore dumb clothes and dated a s–tty dude, I think I’m doing all right,” she told Cosmopolitan at the time.

Read More: Halsey: Mac Miller’s Death Was a ‘Reality Check’ for My Past Relationship