In it together. Gwen Stefani said that her sons have some of the same dyslexic “issues” she has struggled with.

“One thing that I’ve discovered through having kids is that I have dyslexia — everyone has things that happen and mine was that,” the Voice coach, 51, told Zane Lowe on Monday, December 14. “And I feel like a lot of the problems that I have had or even decisions that I’ve made for myself stem from that, because now the children — obviously, it’s all genetic — they have some of those issues.”

The Grammy winner, who shares sons Kingston, 14, Zuma, 12, and Apollo, 6, with her ex-husband, Gavin Rossdale, noted that the little ones have better “benefits” than she did to help them. 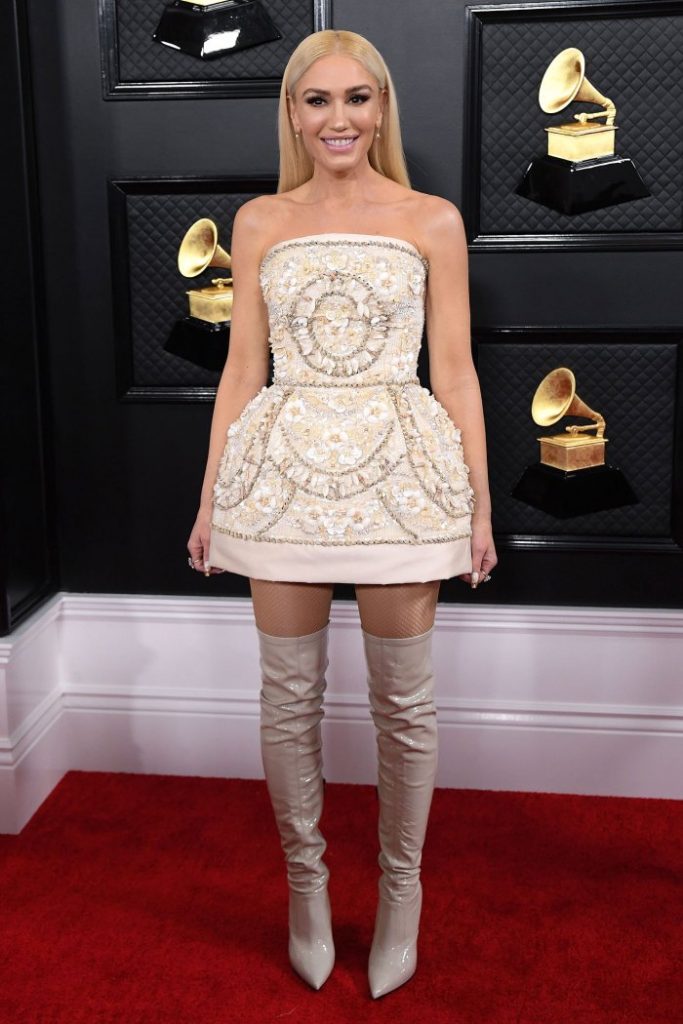 “They have these incredible teachers and schools, and they don’t have to have shame about it,” the California native explained. “They understand that their brain functions in a different way. All of our brains do, you know what I mean?”

As for the “Hollaback Girl” singer, she “failed at school.” Stefani said, “I was a good girl. I didn’t do any bad stuff. It was just really hard for me to function in that square box of school that everybody was supposed to be understanding. And my brain didn’t work like that; it still doesn’t. But it works in different ways that are probably a gift that other people can’t do.”

The fashion designer split from Rossdale, 55, in August 2015 and moved on with Blake Shelton three months later. Kingston, Zuma and Apollo “look up to” the country singer, 44, a source exclusively told Us Weekly in August. 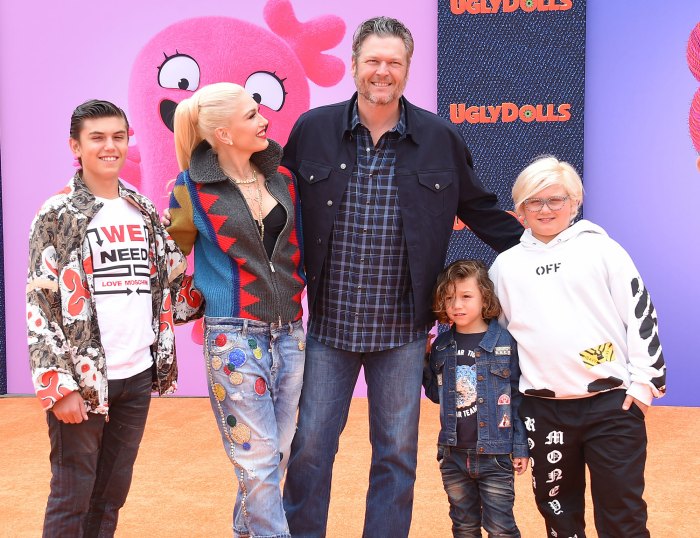 “He’s earned their respect as a father figure,” the insider said at the time. “He’s gone from being their friend to being a serious parental influence.”

Stefani gushed about the Oklahoma native’s stepparenting skills in September 2019. “He’s been helping me out a lot,” the L.A.M.B. creator said during a Today show appearance. “I literally get to the point where I’m like, ‘You’ve got to get home. Come help!’ It’s hard. I have three boys.” 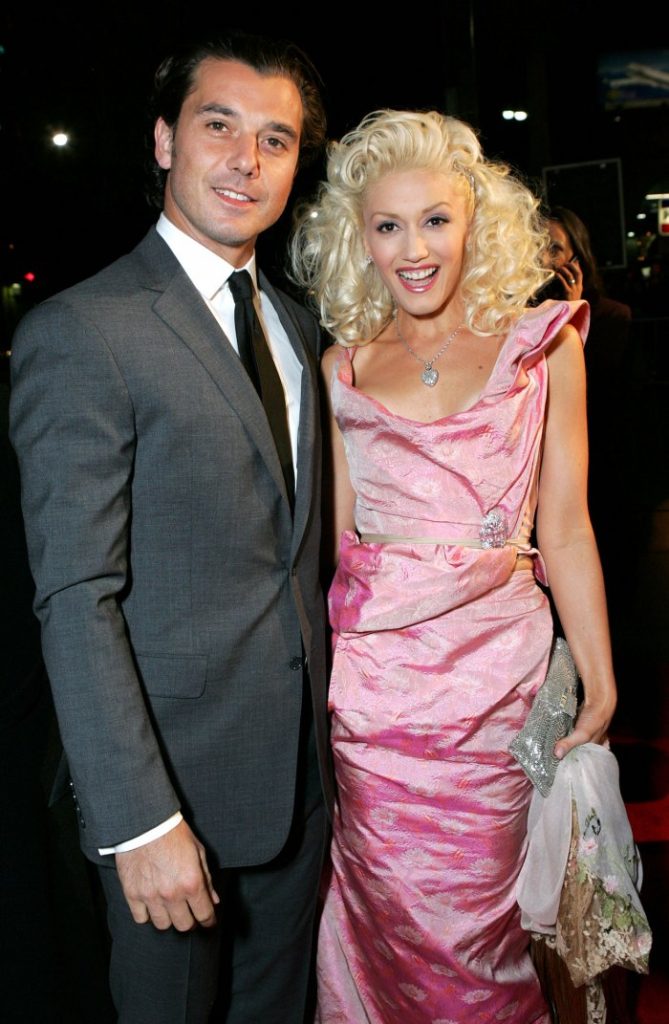 The “God’s Country” singer proposed to Stefani in October, and the No Doubt frontwoman said on Monday that Shelton is her “best friend.” She gushed, “We tell each other everything. I don’t want to do anything without him. He’s my homie. And he’s just a very generous, generous guy. He’s full of love and generosity.”