Reunited and it feels “really good”! Real Housewives of Potomac star Gizelle Bryant sat down with Moms Like Us host Christina Garibaldi and Stroller in the City’s Brianne Manz to share what it’s been like to be back with ex-husband Jamal Bryant. Plus, what do their three kids think of the reunion? Watch the exclusive video above to see what the reality star spilled about her rekindled romance.

Fans of The Real Housewives of Potomac saw that Gizelle and Jamal’s three children — Grace, 15, and 14-year-old twins Adore and Angel – had a tough time adjusting to their parents reuniting. But when asked how they’re doing today, the TV personality replied: “They’re good now. We’ve had some talks. We’ve had time to spend together and they loved their dad. So, we’re good.”

As for how the couple have grown and changed since being apart, Gizelle explained that she is a “different woman” than she was during their marriage. 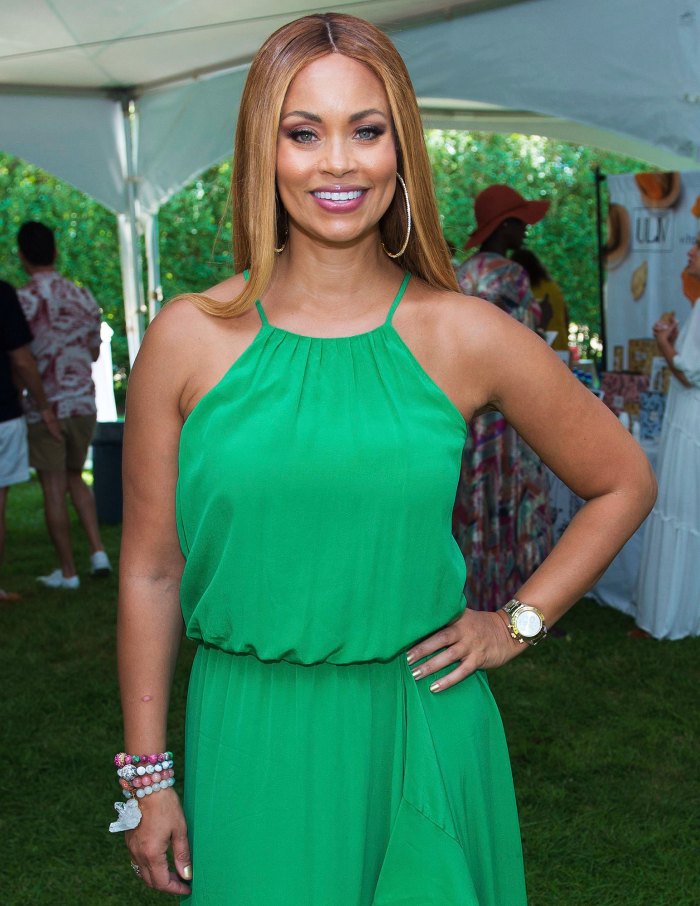 “When we were married, it was all about him and all about his life, making sure that his career was on track and now it’s not like that anymore. We’re equal,” she told Us. “What I’ve seen in him is his respect for me, and what I’m doing now, and just who I am.”

But would Gizelle get married again? “I wouldn’t mind. But there’s a lot in play. The kids are in school here in Maryland. We’ve got to get through that. So, I think so, but just not right now.”

For more with the reality star, catch her every Sunday and Monday night as a cohost of Bravo’s Chat Room, alongside Below Deck’s Kate Chastain, Summer House’s Hannah Bernz and The Real Housewives of Atlanta’s Porsha Williams. The ladies will break down everything from the biggest pop culture headlines to their own personal lives. Bravo’s Chat Room airs on Bravo Sunday and Monday at 10:30 p.m. ET.

Also in this episode of Moms Like Us, Garibaldi and Manz break down the latest celebrity parenting news — from Nikki Bella’s post-partum depression to former Bachelorette Kaitlyn Bristowe’s “baby fever.”

Read More: Gizelle Bryant On How Her Kids Are Adjusting to Reunion With Their Father Jamal Bryant