Getting His Groove On! See Naya Rivera’s Son Josey Dance to Michael Jackson

“#lastnight,” the actor, 37, captioned Instagram Story footage of the little one rocking out in front of the TV while Michael Jackson’s “Smooth Criminal” music video played.

In the second clip, Josey danced to “They Don’t Care About Us.” Although he tripped and fell while busting a move, he got right back to dancing.

Dorsey shared the videos three months after Rivera died in a drowning accident at age 33. The West Virginia native was married to the actress from 2014 to 2018 and shared a touching tribute to the Glee alum after her body was found in Lake Piru in California in July.

“This is so unfair,” the Unjustified alum wrote via Instagram at the time. “Life is all about good times and bad times but with Josey it makes the bad a little less so because a part of you will always be with us. He’ll never forget where he came from. We miss you. We will always love you.”

He and the California native welcomed their son in 2015, and Dorsey opened up about being a single parent last month.

“I think to myself, how lucky I am to, to still have my mom and to have her help out in my life still,” the Ray Donovan alum said in a September Instagram Story video. “And then I think about how he won’t have that same opportunity in his future.”

Who Is Ryan Dorsey? What We Know About Naya Rivera’s Ex-Husband Read article

Dorsey went on to say that his son had asked for his aunt, Nickayla Rivera, to live with them because “she’s the closest thing that he has to a mom.” 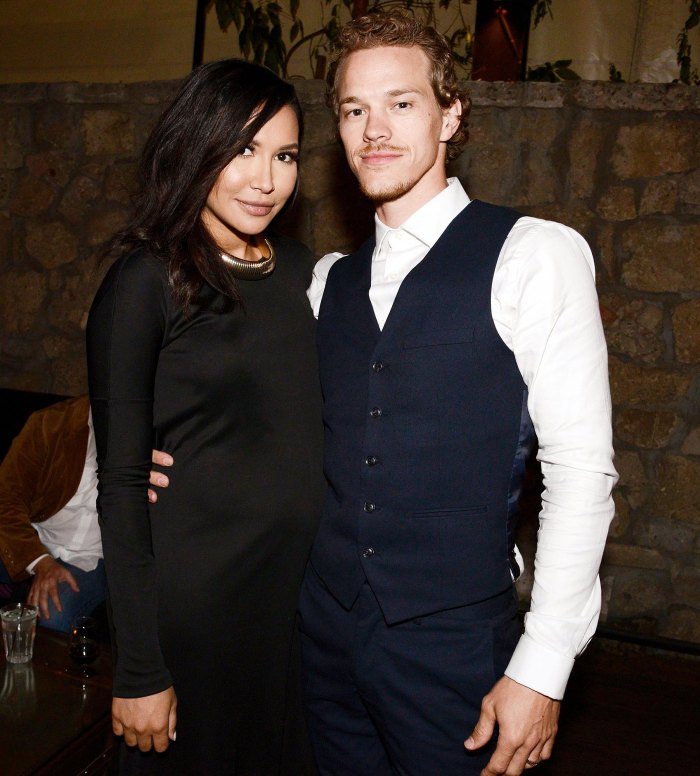 He explained, “You’re gonna need all the help you can get as a single parent trying to build your career and navigate this disaster with your child. … At least you have someone there with you to talk to or just sit in silence and be sad with. You don’t have to deal with it completely alone.”