George Clooney: Amal Changed My View of Marriage and Kids

For years, George Clooney was considered one of the most eligible bachelors in Hollywood — and then came Amal Clooney. 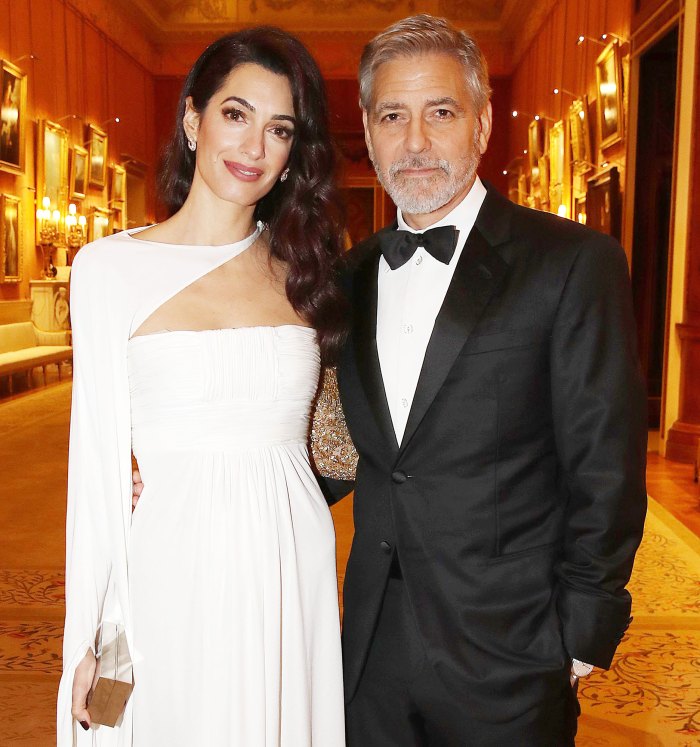 George, who was previously married to actress Talia Balsam from 1989 to 1993, told the magazine that his relationship with Amal, 42, changed “everything” and made him finally settle down and start a family.

“I was like, ‘Oh, actually, this has been a huge empty space,’” he said. “I’d never been in the position where someone else’s life was infinitely more important to me than my own. You know? And then tack on two more individuals, who are small and have to be fed.”

Following his divorce from Balsam, now 61, the two-time Oscar winner had high-profile relationships with stars including Céline Balitran, Lisa Snowdon, Renée Zellweger, Krista Allen, Sarah Larson, Elisabetta Canalis and Stacy Keibler. A mutual friend introduced him to Amal in 2013, and the couple got engaged less than a year later. They wed in Italy in September 2014 and welcomed twins Alexander and Ella in June 2017. 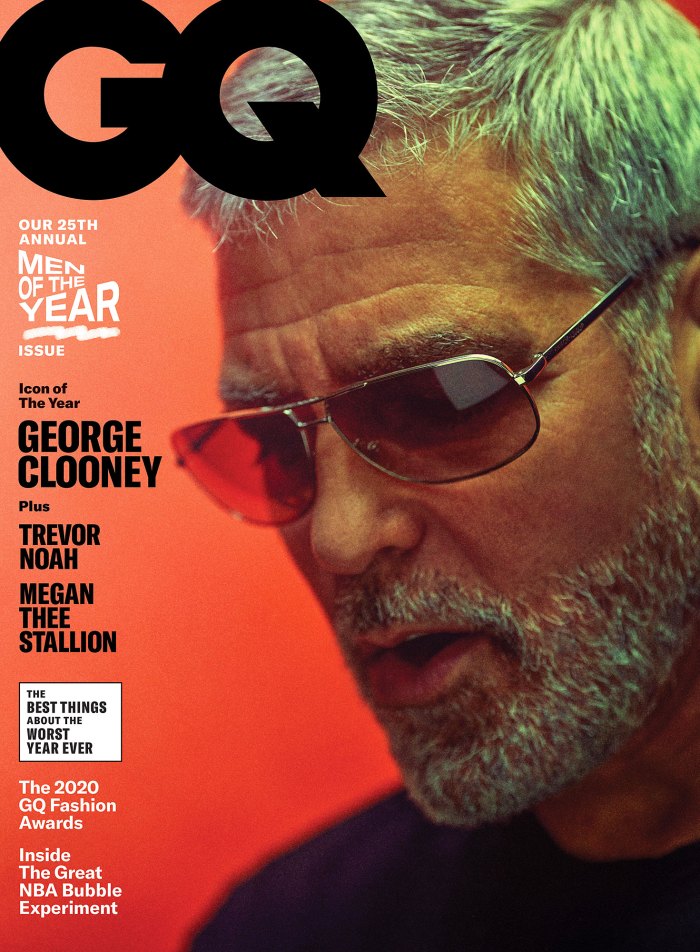 “For 36 years, I was the guy that if some kid popped up and started crying, I’d be like, ‘Are you f–king kidding me?’” George joked to GQ. “And now suddenly I’m the guy with the kid, you know?”

Everything George and Amal Clooney Have Said About Parenthood Read article

While the Clooneys have been fiercely protective of their children since birth, Alexander snuck into the frame during the Ocean’s Eleven star’s Zoom interview with the publication. Writer Zach Baron noted that the 3-year-old “has a mop of brown hair and chaotic teeth and looks like” both the Argo producer and the human rights lawyer.

George — who famously owns an expansive home near Lake Como, Italy — also revealed in the profile that his son speaks “fluent Italian,” which Alexander demonstrated by responding, “Molto caldo” when his famous dad asked him to say “It’s very hot today.”