Following the learning curve. Gabrielle Union and her husband, Dwyane Wade, have been through plenty of changes since Zaya Wade came out as transgender — but their unconditional love for her hasn’t wavered.

The 48-year-old Bring It On star opened up about her hopes for her blended family and the lessons she’s learned from her 13-year-old stepdaughter, who came out as trans earlier this year. Dwyane shares Zaya and son Zaire, 18, with ex Siohvaugn Funches, and son Xavier, 7, with Aja Metoyer. Union also shares 2-year-old daughter Kaavia James with the NBA star, whom she wed in 2014. 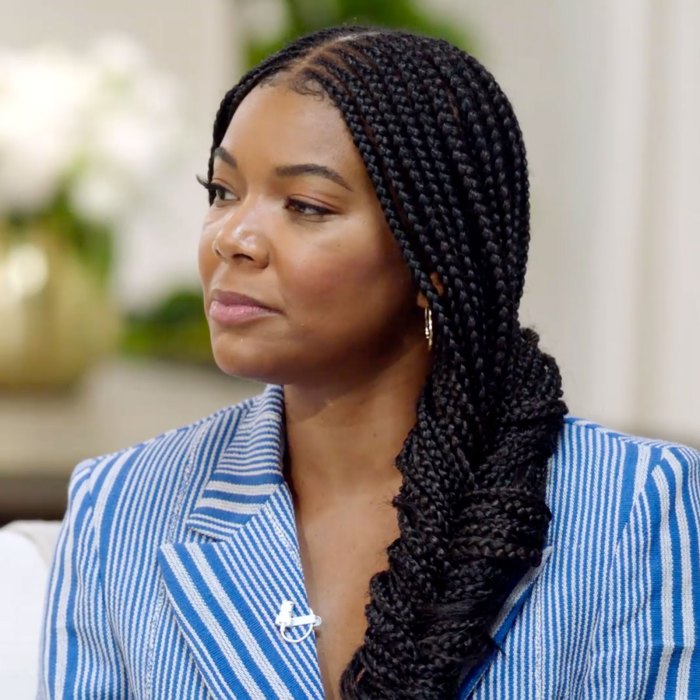 Dwyane confirmed during a February appearance on The Ellen DeGeneres Show that Zaya’s preferred pronouns are she and her, adding that he and Union are “proud parents of a child in the LGBTQ+ community.” As they’ve continued to support Zaya’s journey, the pair has given the teenager the space she needs to explore and express her identity. Despite their positive parenting, the experience hasn’t always been easy.

“She said, ‘Well, I came out to my teacher in the third grade and then [again] when you guys posted that picture of me in Chicago at my birthday party,’” the L.A.’s Finest star explained on Monday.

The photo in question was posted in honor of Zaya’s 10th birthday in May 2017 and shows Union and her stepdaughter posing on either side of a large cake. Zaya later told the Bad Boys II actress that the social media upload made her feel “outed” to the public after fans and blogs “dissected” the image. 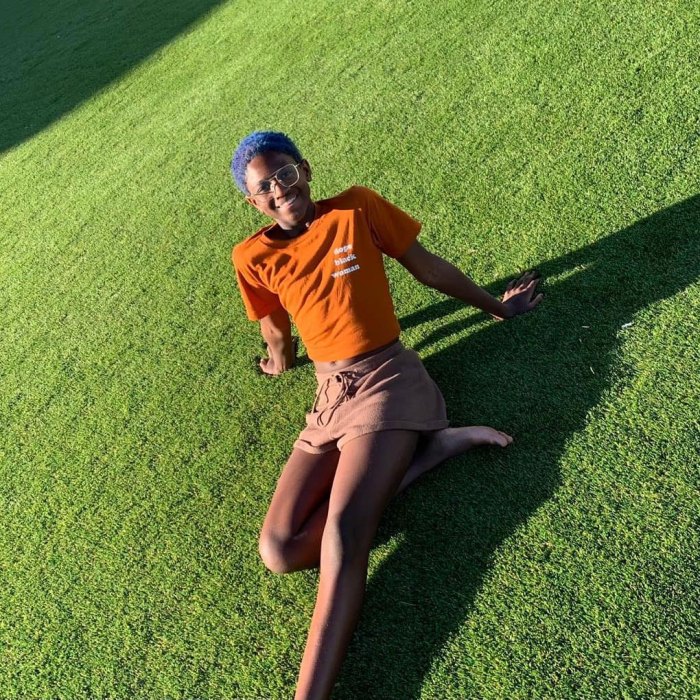 “The comments were guessing as to who Zaya was and why,” Union recalled.

Union and Dwyane have been spending an extended amount of time at home with their family amid the coronavirus quarantine. While watching their kids grow has been an upside of the lockdown experience, the Being Mary Jane alum admitted to feeling too “exposed” when it comes to her mental health. Union was diagnosed with post-traumatic stress disorder at age 19 after being sexually assaulted.

“I thought quarantining was right up my alley. I love silence. I love hunkering down at home, but … it has been hard during the quarantine because [Dwyane and I] are in the same space,” she shared on Monday. “I have not been home in any kind of consistent way since I have been an adult. So just getting to know my husband, which sounds crazy. I was like, ‘Oh, every day, every day you’re going to be here? I guess this is healthy.’ I just feel a little more naked, exposed, because I’m just on Zoom with the therapist.” 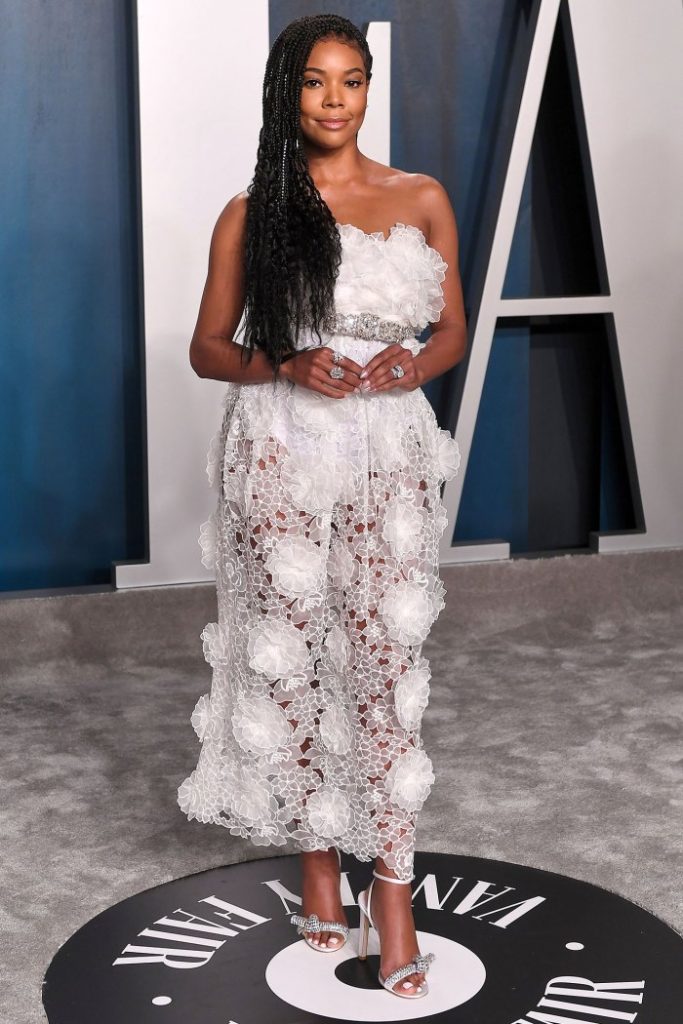 Being so vulnerable in her daily life has made Union feel a little more self-conscious about her marriage — but her husband has stuck by her side.

“You’ve got to find out, do you love me for all of the baggage? It’s like a Tumi store. There’s so much baggage,” she teased. “You get worried that maybe you have revealed too much and you’re going to scare them away because damaged women aren’t supposed to be lovable.”