Another one! Kelly Rowland announced that she is pregnant, debuting her baby bump on Wednesday, October 7.

“SURPRISE!” the singer, 39, captioned an Instagram slideshow of photos from her Women’s Health magazine shoot. The former Destiny’s Child member showed her budding belly on the beach in the maternity pictures while wearing orange dresses and black crop tops.

Rowland opened up to the magazine about “being able to have a child” at her age, explaining, “I’m knocking at 40’s door in February. Taking care of myself means a lot to me.”

The Georgia native and her husband, Tim Weatherspoon, are already the parents of son Titan, 5. 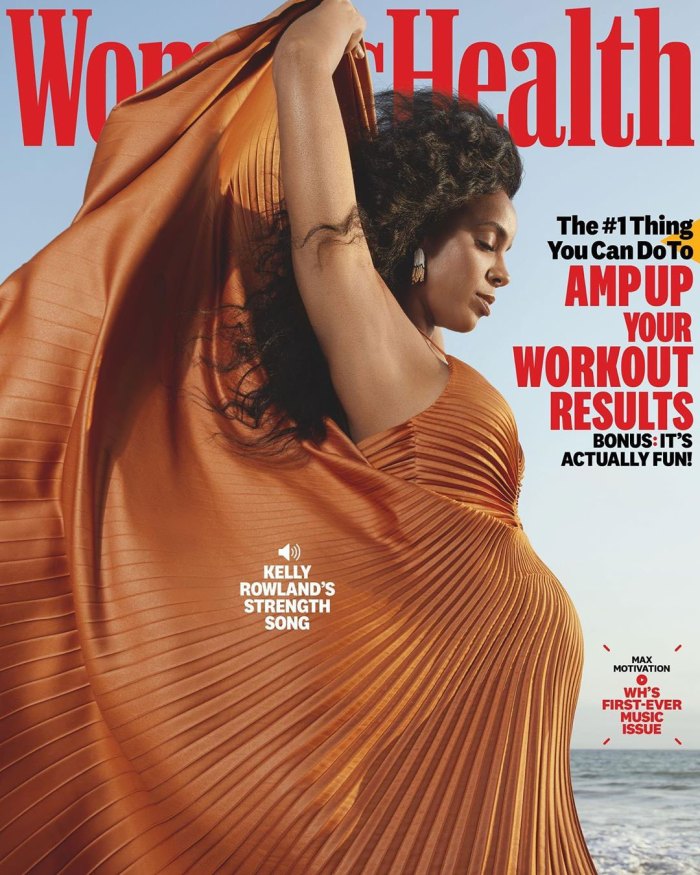 In May, Rowland exclusively told Us Weekly about her future family plans with Weatherspoon, also 39. “I mean, it’s quarantine!” the Grammy winner said at the time. “Anything can happen. I don’t know to be honest.”

After joking that “so many people are having quarantine babies” amid the coronavirus pandemic, Rowland added, “Babies are expensive. I want everybody to know that.”

The Voice Australia coach previously told Us in 2017 that she did “not want to have another one” after welcoming her baby boy three years earlier. 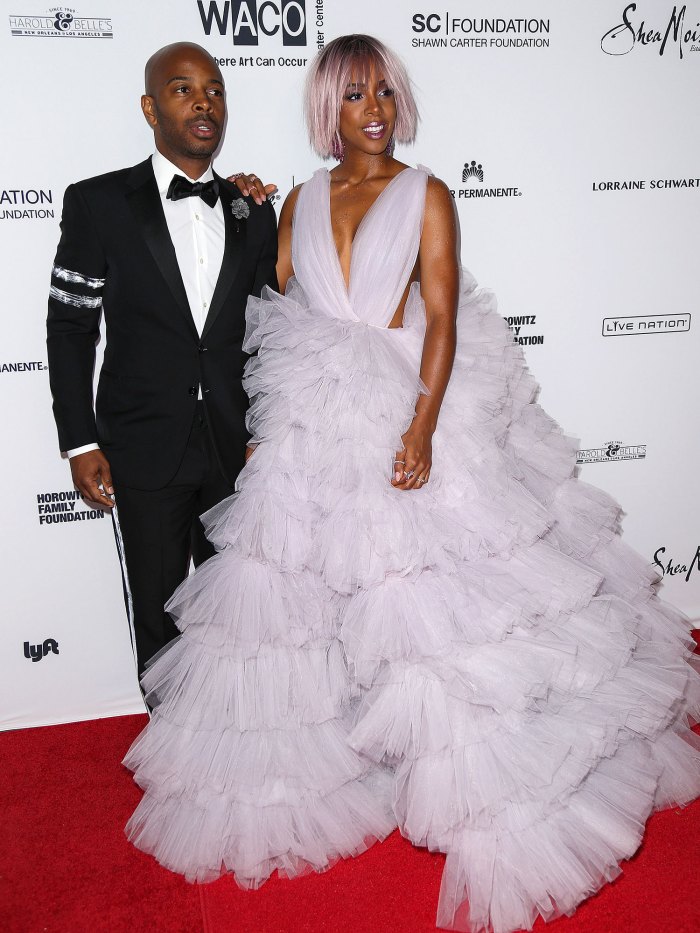 Rowland was loving life with her family of three, telling Us how she had learned to handle “very real” mom guilt.

“I try to just remember the fact that he is still happy, even in a time that he’s not having my attention,” the “Motivation” singer explained at the time. “He’s still a happy kid and I’m also showing him what responsibility looks like, so I try not to give myself too much of a hard time because I do want him to be responsible and I do want him to see me working so that he will eventually want to get a job and want to have something that he’s just as passionate about as well.” 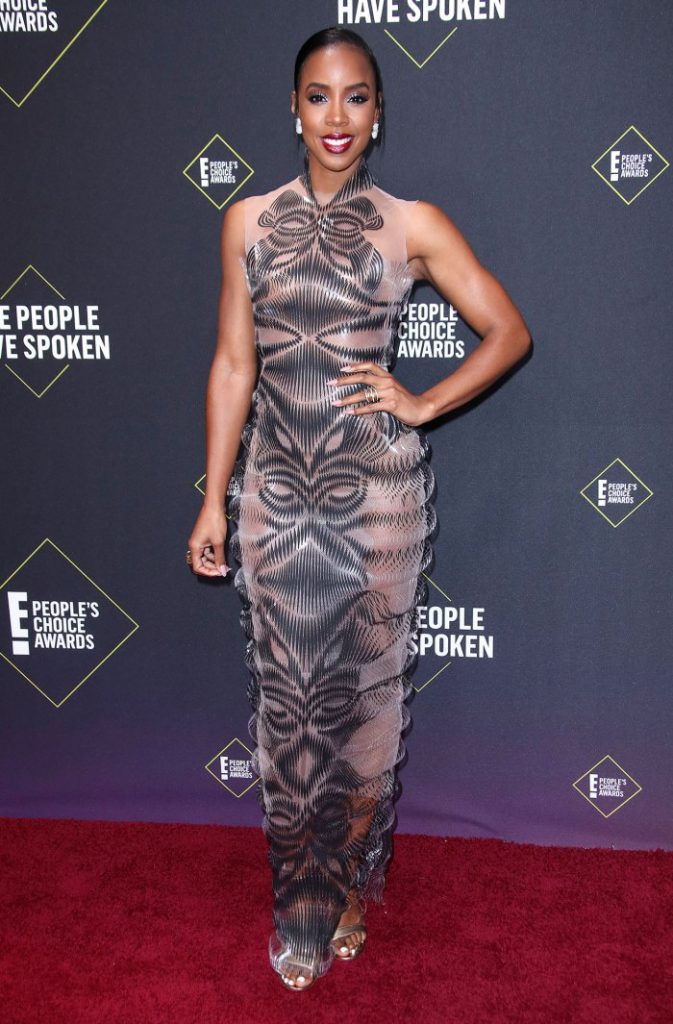 During the COVID-19 spread, Rowland hung at home with Titan “doing different projects” with the little one. “[We’re] pretending to be dinosaur[s and] watching documentaries every night on sharks and whales,” she told Us in May. “We play hide-and-seek in the house, we draw, we just chill! We play games.”

Rowland and Weatherspoon tied the knot in May 2014 in Costa Rica.