His new furry addition! Channing Tatum is expanding his brood to now include an adorable new puppy.

The Magic Mike actor, 40, took to Instagram on Sunday, October 4, to share photos of his pup named Rooklin. “This is the newest member of the Tatum tribe. Meet ‘Rook’ or ‘Rooklin,’ [my] 12 week old Dutch Shepard [sic],” he captioned the post. “He’s gonna be a goon.” 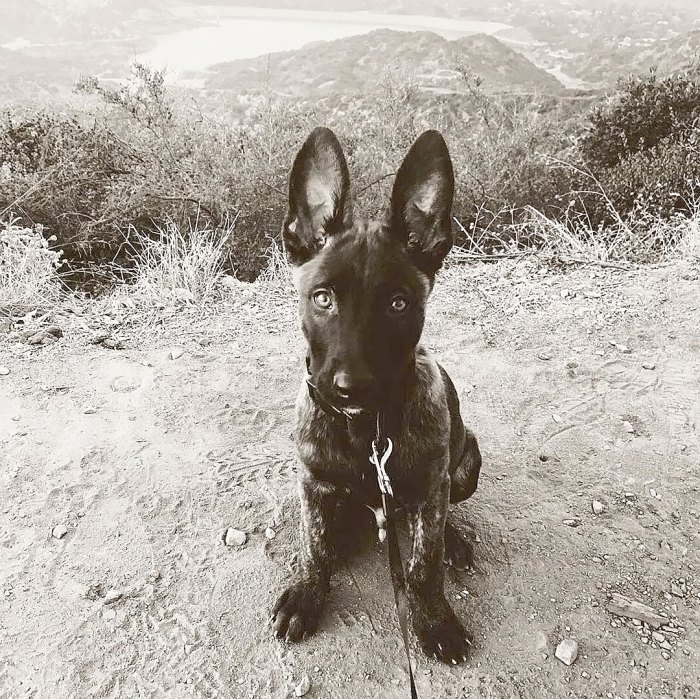 Tatum continued, “After I lost my Lulu, I didn’t know when or if I’d be open to having another dog. But he sought me out and we met eyes and then some imprinting type s–t happened. Haha I just hope I can handle the little hood rat. Haha that’s also his nickname when he’s being a little s–t “hoodie” cause boi, is he [a] little savage sometimes.”

The 21 Jump Street actor teased that Rooklin is “gonna be a hard hitter.”

Celebrities and Their Pets Through the Years Read article

Tatum honored the late dog by posting a black-and-white photo of the pair frolicking in the ocean and writing, “I’ll see you again baby girl. But you’ll always be with me. Always.” 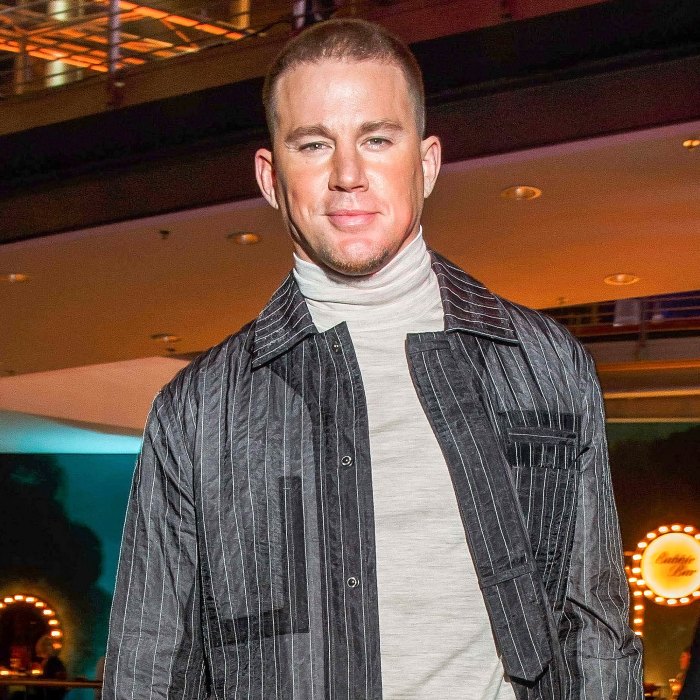 Dewan, 39, also paid tribute to “sweet and fierce” Lulu via Instagram with several sweet photos. “Thank you for being the best dog in the entire world and for fighting cancer for as long as you did,” she wrote at the time. “Thank you for your tireless love, protection and humor. Thank you for the adventures.”

The Witches of East End alum added, “Heartbroken doesn’t even come close to how it feels. But you will live on forever in our hearts and our memories … Fly sweet angel 💔.”

Tatum is gearing up to honor the former couple’s dog in a big way. Last month, he announced that he will be making his directorial debut in a film titled Dog. The Dear John actor will also star in the road trip comedy alongside a Belgian Malinois pup named Lulu.

“It’s already been a crazy ride. And we’ve only just begun,” he wrote via Instagram on September 21, sharing a photo from the production’s first day. “And if we survive the rest, it will be one of the most insane stories that I’ve ever been a part of. And I’ve been a part of some pretty crazy ones in this life of mine.”

Tatum continued, “This photo is from our first day of production on the first movie that my partner Reid [Carolin] and I are directing. This is our story. It’s taken us two years to get it to the starting line. The next eight weeks will be like riding a bull on sickmode in ludicrous speed. God be with us. In Dog we trust.”