FKA Twigs: Why I Decided to Speak Out About Shia LaBeouf Abuse Allegations

FKA twigs shared a vulnerable message with fans about facing her “worst nightmare” while accusing ex-boyfriend Shia LaBeouf of abuse.

Shia LaBeouf’s Ups and Downs Through the Years Read article

“It may be surprising to you to learn that i was in an emotionally and physically abusive relationship,” the singer, 32, wrote via Instagram on Friday, December 11. “It was hard for me to process too, during and after i never thought something like this would happen to me. Which is why i have decided it’s important for me to talk about it and try to help people understand that when you are under the coercive control of an abuser or in an intimate partner violent relationship leaving doesn’t feel like a safe or achievable option.”

FKA twigs (real name Tahliah Debrett Barnett) pointed out that her story could be beneficial for others. “I hope that by sharing my experience i can truly help others feel like they are not alone and shed some light on how those who are worried somebody they care about may be in an abusive relationship can help because i understand it can be confusing and hard to know what to do,” she continued. 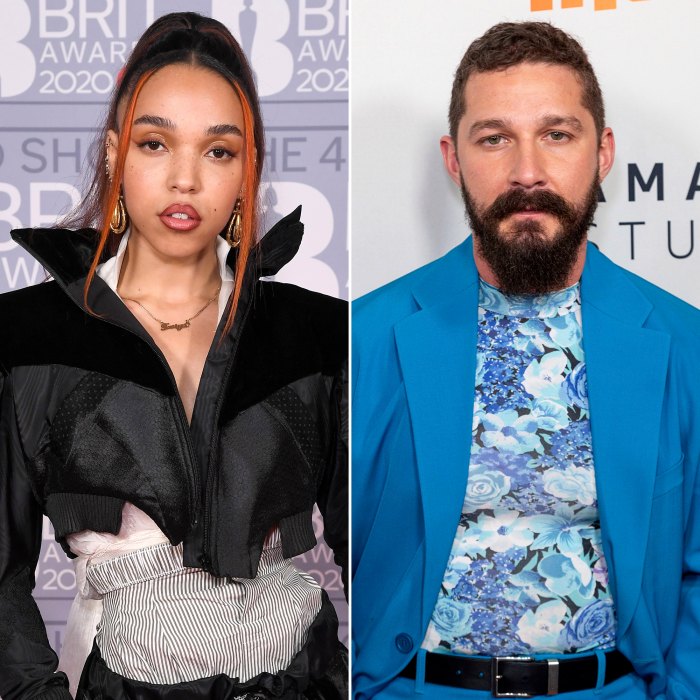 The musician noted that she has “been really anxious” about people suffering from abuse during the coronavirus pandemic because “many victims will have been literally trapped with their abusers with no relief or way to get out.”

FKA twigs then revealed how scary it was for her to detail the allegations. “My second worst nightmare is being forced to share with the world that i am a survivor of domestic violence,” she wrote. “My first worst nightmare is not telling anyone and knowing that i could have helped even just one person by sharing my story.”

She concluded by recommending several organizations that provide support for victims of violence: FreeFrom, the National Domestic Violence Hotline and Sistah Space.

‘Even Stevens’ Cast: Where Are They Now? Read article

Us Weekly confirmed earlier on Friday that FKA twigs filed a lawsuit against LaBeouf, claiming that he subjected her to “relentless abuse” during their yearlong relationship, including sexual battery, assault and infliction of emotional distress. She also alleged that he knowingly gave her a sexually transmitted disease.

The actor, 34, responded to the case, telling The New York Times in a statement that “many of these allegations are not true” but he accepted “accountability” for his mistakes. “I am not cured of my PTSD and alcoholism,” he added. “I am committed to doing what I need to do to recover, and I will forever be sorry to the people that I may have harmed along the way.”

LaBeouf, who said he is currently sober and in both a 12-step program and therapy, admitted in a separate statement that he has “been abusive to myself and everyone around me for years.”

Read More: FKA Twigs: Why I Decided to Speak Out About Shia LaBeouf Abuse Allegations