Getting personal. Ally Brooke is a proud virgin and she’s finally ready to share why she decided to save herself for marriage.

The former Fifth Harmony member, 27, got honest about her virginity in her upcoming memoir, Dream Big, Have Faith, and Achieve More Than You Can Imagine. Brooke explained on the Friday, October 2, episode of the “Hollywood Raw” podcast that it was important for her to be honest with fans. 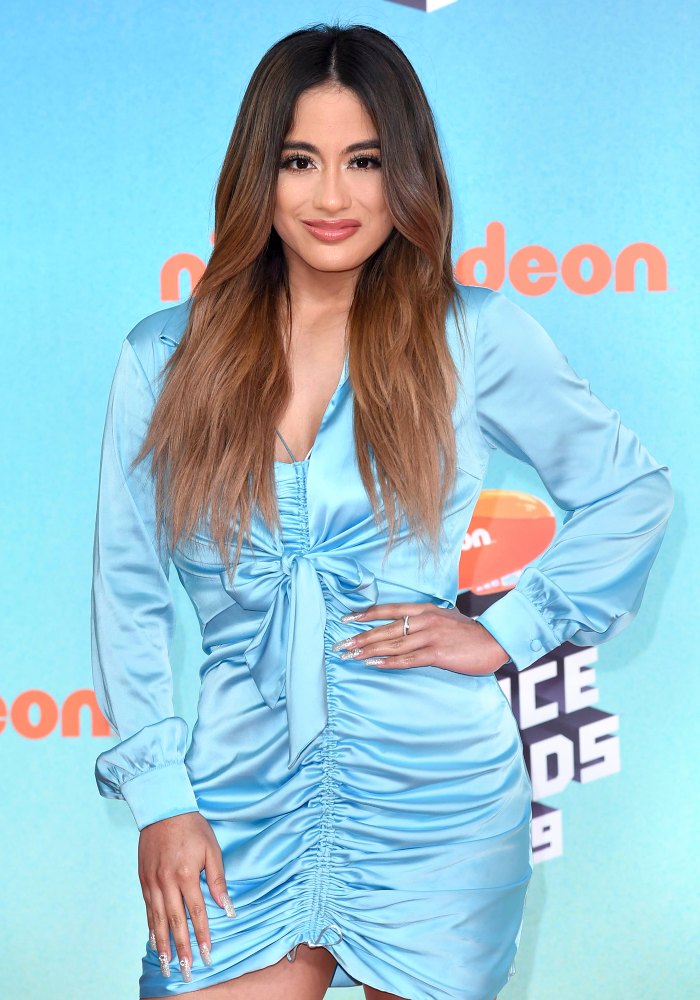 “I opened up in my book about [saving myself for marriage],” she told hosts Dax Holt and Adam Glyn. “I was brave to share that. That’s something that I hold dear to my heart. And I hold still to this day. I was really happy to be able to share that with my fans, and readers and to show them the choice that I made. And have them receive it however they want to receive it. Letting my true heart shine was the goal of this book.”

The “Low Key” singer also detailed how she navigates the dating scene when sexual intimacy is off the table.

“I share that and they either respect it or not,” Brooke said. “Everyone has respected it, which is awesome. A lot of people respect the things that sometimes you’re nervous to share. Which I’ve learned, just tell them in advance or speak up for yourself. Most of the time people will respect it.”

The Texas native added, “I have had those moments where people would make fun of me, or question me and be like, ‘Yeah right.’ I just have to hold that in my heart and know my truth and just let that be that. It’s awesome feeling that respect. I’ve never felt any pressure and that’s the great part about it.”

Us Weekly broke the news in September 2019 that Brooke is dating her manager Will Bracey. The “Lips Don’t Lie” singer previously dated Troy Ogletree from 2013 to 2015 and was linked to Drew Chadwick in 2012.

Brooke was a member of Fifth Harmony along with Camila Cabello, Normani, Dinah Jane, and Lauren Jauregui before the group disbanded in 2018 after six years together. The Dancing With the Stars alum told Harper’s Bazaar in June 2019 that her life has flourished since going solo.

“I just feel like a whole and complete person,” she said at the time. “I have a team of people around me who ferociously just believe in me and my art and support it. Just this wave of energy that you can’t really describe. So that’s kind of how my life has changed. It’s been so surreal, but it’s been such an amazing experience for me. I’m just so happy to be in this moment, honestly. It’s been a long time coming.”