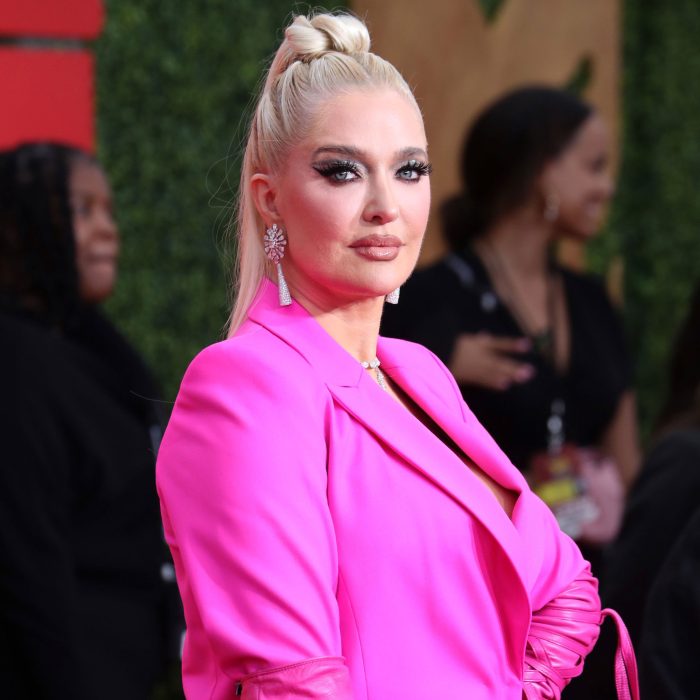 Another setback. Erika Jayne claimed she can’t pay her taxes in a new court filing — and the amount she allegedly owes is staggering.

The Real Housewives of Beverly Hills star, 50, said that her business manager received a notice last month saying that Erika owes $2,226,985.77 in taxes to California. “I am in the midst of trying to figure out the basis of this tax bill with the assistance of my business manager, who is also an accountant,” the Georgia native wrote in a filing dated Tuesday, June 14. “I do not have the ability to pay the [California Franchise Tax Board] tax bill.”

According to documents obtained by Us Weekly, the taxes stem from the years 2011, 2012 and 2013. In her filing, the Pretty Mess author noted that she’s also not sure if the tax board is “claiming any sort of lien” on her assets, including the $750,000 diamond earrings that have been at the center of one of her ongoing legal battles.

Mention It All! Real Housewives’ Legal Troubles Through the Years Read article

In February, the Bravo personality was ordered to turn over a pair of earrings to a trustee amid allegations that her estranged husband, Tom Girardi, purchased them with funds that did not belong to him. The former lawyer, 83, allegedly purchased the jewelry in March 2007 using money from a client trust account.

After Tom’s law firm, Girardi Keese, started undergoing bankruptcy proceedings in December 2020, trustees began looking for assets that could be used to pay back creditors, and the earrings are one such asset.

The “XXPEN$IVE” singer filed for divorce from Tom in November 2020 after 21 years of marriage. The following month, the duo were accused of embezzling $2 million in settlement funds earmarked for the families of Lion Air Flight 610 victims.

Despite their split and subsequent legal woes, Erika told Us last month that she’s still “mourning” her marriage. “I think that gets lost in the sensationalized version of it all,” she explained, adding that she still takes Tom’s calls. “This was someone I was married to for over 20 years and was with, like, 23 [years]. It’s difficult. There are real moments of sadness.”

Tom, for his part, has been residing in a senior living facility since August 2021 following his diagnosis of late-onset dementia and Alzheimer’s. His brother, Robert Girardi, has been acting as his conservator since February 2021.

“He’s not well,” Erika added to Us. “And so he’s in a state of decline and sometimes it’s good and sometimes [he thinks] I’m someone else.”