Time will tell if Erich Schwer is The One for Gabby Windey, but they’ll always have his special hometown date.

The 29-year-old real estate analyst introduced the 31-year-old Bachelorette to his father, Allan Schwer, during the Monday, August 22, episode of the ABC series. The episode aired more than one month after Allan died on July 6 following a three-year battle with cancer.

Erich shared a new tribute to his dad, which included a throwback photo, a picture of his memorial card and his wedding ring, on Monday. He captioned the post with a red heart emoji.

Co-lead Rachel Recchia sent love via the comments section, writing, “Thank you for sharing this moment with us all, sending your family love.” 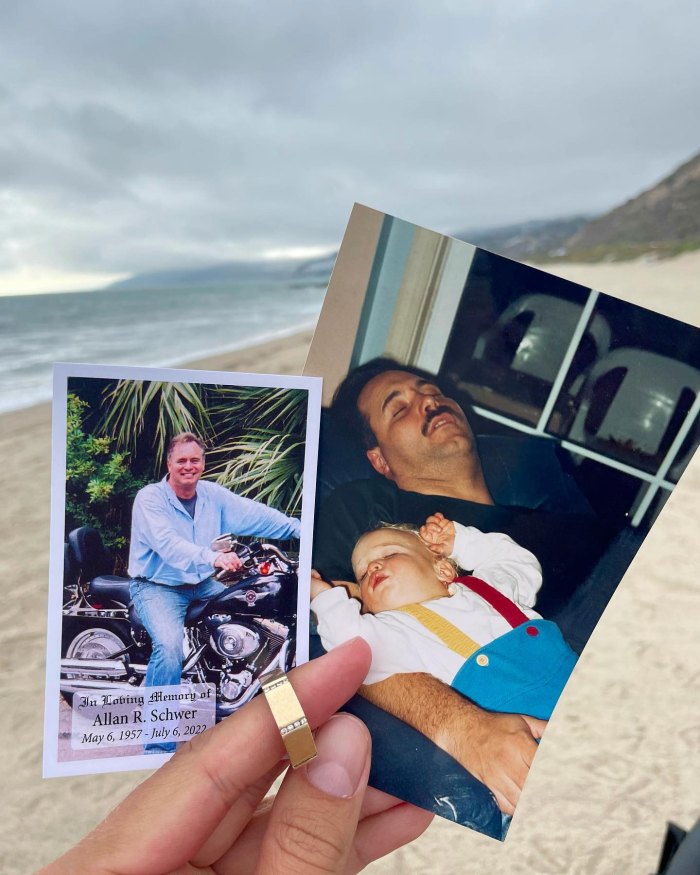 Erich and his family, including his mother, Donna Schwer, and his sister, Elise Schwer, were candid with Gabby about Allan’s health struggles on Monday’s episode.

“He was legitimately supposed to die, like, three times,” Erich told Gabby. “And it was like, really, really hard to come to terms with and I actually came [to this spot] with him when he was talking about, like, how long — he thought he had a year. And he was like, ‘You take care of your mother.’ And that was the first time that I, like, really cried from all that. It’s been a journey. The only thing that really [kept] me going is how loyal my mom was to that relationship and to him. At no point was she giving up. It’s a bond that they have that I think it’s really rare to come by. I need you to meet them. And I need them to meet you in order to move forward with this.”

After they met, Erich told the cameras that his dad “really likes Gabby,” which is a “huge sign” for him.

“It’s important to have that feeling, like, you couldn’t live without them,” Erich’s mom added. “And we marry for life. Don’t take it lightly, OK? It’s an important decision.” 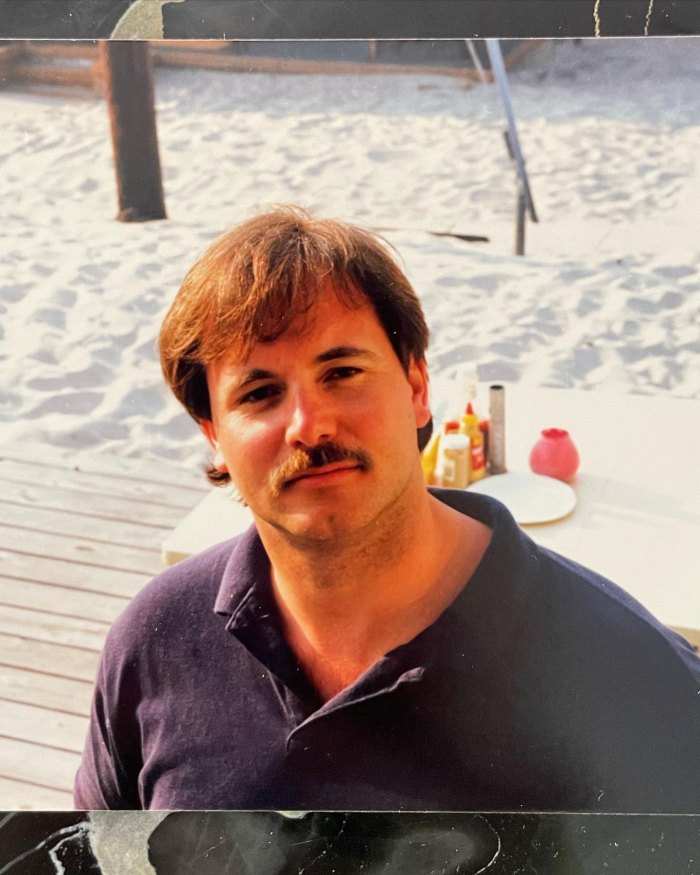 Allan SchwerDuring her own chat with Gabby, Erich’s mother gushed about her spouse and reiterated her comments about commitment.

“You can’t not love Allan. He’s a great guy. I just want to make sure that you guys — if you decide anything, that commitment [in] my family is really important,” Donna said. “We don’t give up on each other. You can’t quit — ever. … We’ll be married 35 years, and we’ve been through a lot. You always have to stay together and be together, always.”

Erich is one of the three suitors still in the running for Gabby’s affections. The ICU nurse also met Johnny DePhillipo and Jason Alabaster’s families.

The Bachelorette airs on ABC Mondays at 8 p.m. ET. Scroll through to see members of Bachelor Nation rallying behind Erich: