She’s a fighter. Emilia Clarke reflected on her experience returning to the Game of Thrones set in 2012 after secretly suffering a brain hemorrhage, a serious condition where a ruptured artery causes bleeding inside the brain.

While filming a scene for the acclaimed HBO show’s second season, Clarke was in costume as her character, Daenerys Targaryen, amid the Croatian heat. The now-33-year-old actress was wearing her long hair beneath a bald cap that was covered by a blonde wig. She had been dealing with a brain hemorrhage weeks earlier, but she went back to work despite knowing that her second growth could pop at any moment. 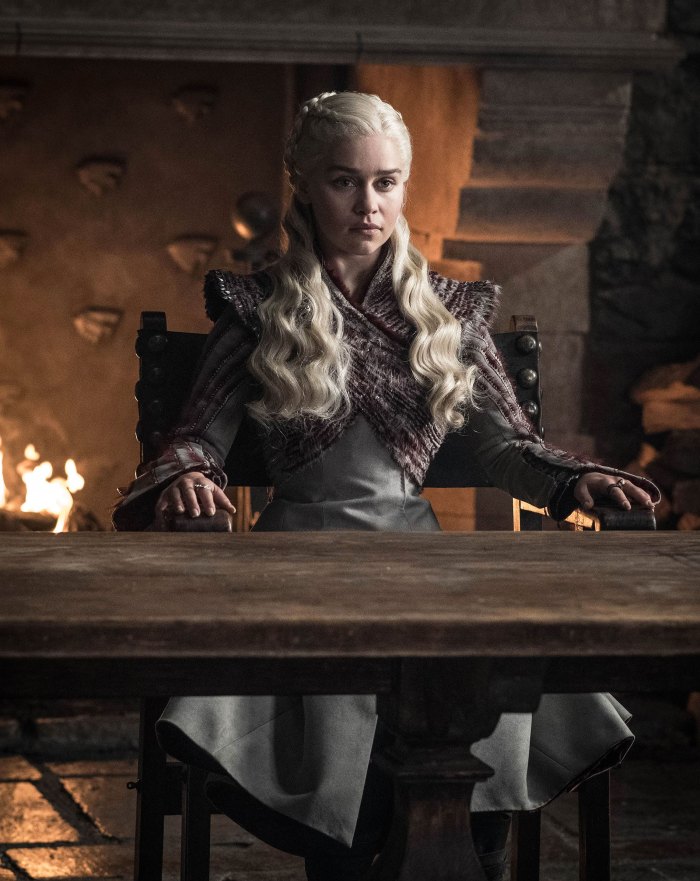 “It was crazy intense. We are in the desert in a quarry in like 90-degree heat, and I had the consistent fear that I was going to have another brain hemorrhage,” she says in an excerpt of author James Hibberd’s Game of Thrones book called Fire Cannot Kill a Dragon, per Entertainment Weekly. “I spent a lot time just being like: ‘Am I gonna die? Is that gonna happen on set? Because that would be really inconvenient.’ And with any kind of brain injury, it leaves you with a fatigue that’s indescribable. I was trying so hard to keep it under wraps.”

Former Game of Thrones coexecutive producer Bryan Cogman explains that “only a very select few people knew” what was going on with Clarke at the time. Even Cogman, 41, was “completely unaware.”

‘Game of Thrones’ Stars: From Their First ‘GoT’ Premiere to Their Last Read article

Alan Taylor, who directed the series, says that they were “afraid” for Clarke’s safety. However, the 55-year-old recalls how “brave” the Last Christmas star was because her health issue “never affected her commitment to the work.”

To avoid a crisis on set, an air-conditioned car was provided to help Clarke amid the heat. “They didn’t want to work me too hard. I was like: ‘Don’t think I’m a failure; don’t think I can’t do the job that I’ve been hired to do. Please don’t think I’m going to f–k up at any moment,’” the Me Before You actress says in the book. “I had the Willy Wonka golden ticket. I wasn’t about to hand that in.” 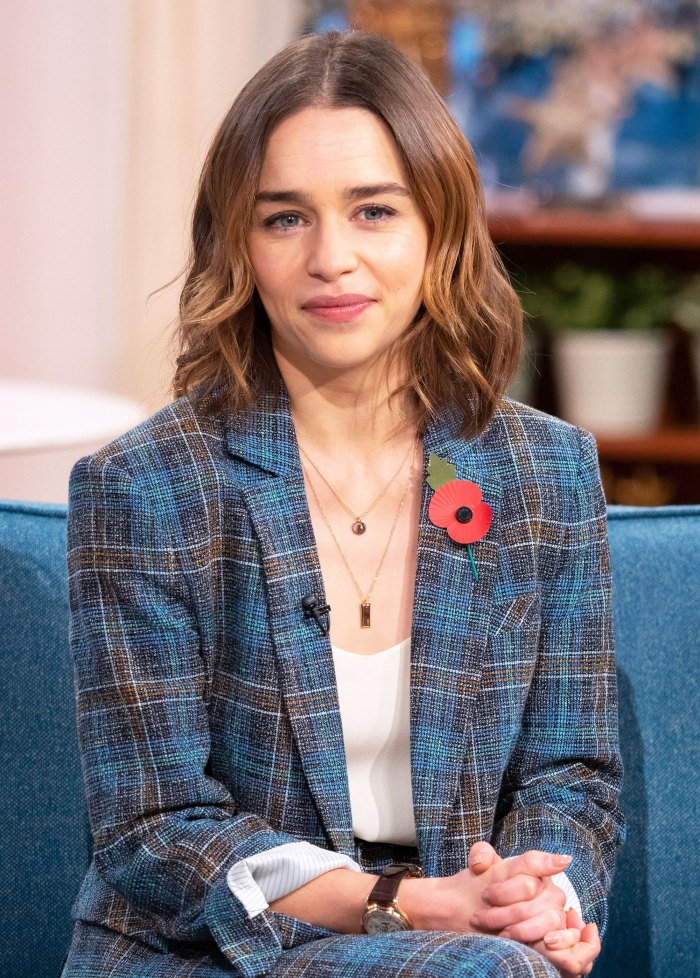 Last March, Clarke opened up about her brain hemorrhage for the first time in an essay for The New Yorker. She revealed that it happened at a gym in London after Game of Thrones’ first season filmed. The Terminator Genisys actress said she “felt as though an elastic band were squeezing” her brain.

Clarke underwent emergency surgery to mediate the problem and later experienced aphasia, which caused her to forget her own name for a week. She then suffered from a second brain aneurysm two years later and was subsequently operated on twice.

“The recovery was even more painful than it had been after the first surgery,” she recalled. “I looked as though I had been through a war more gruesome than any that Daenerys experienced.”

In July, Clarke penned an open letter in Adam Kay’s book Dear NHS: 100 Stories to Say Thank You to honor the healthcare workers who saved her life, writing: “The memories I will hold dearest, though, are ones that fill me with awe: of the nurses and doctors I knew by name when, in the weeks after my first brain hemorrhage, we watched the passing of time and the passing of patients in the Victor Horsley Ward at the National Hospital for Neurology and Neurosurgery in Queen Square, London.”