Benjamin Keough has been laid to rest at Graceland alongside his grandfather Elvis Presley three months after his death.

Graceland’s Facebook page announced on Thursday, October 1, that Keough was laid to rest in the Meditation Garden with his other family members including his great-grandmother Gladys Presley, great-grandfather Vernon Presley and great-great-grandmother Minnie Mae Presley.

Keough — who was the son of Lisa Marie Presley and Danny Keough — died at the age of 27 at his Calabasas, California, home on July 12 from an intraoral shotgun wound. The death was ruled a suicide. 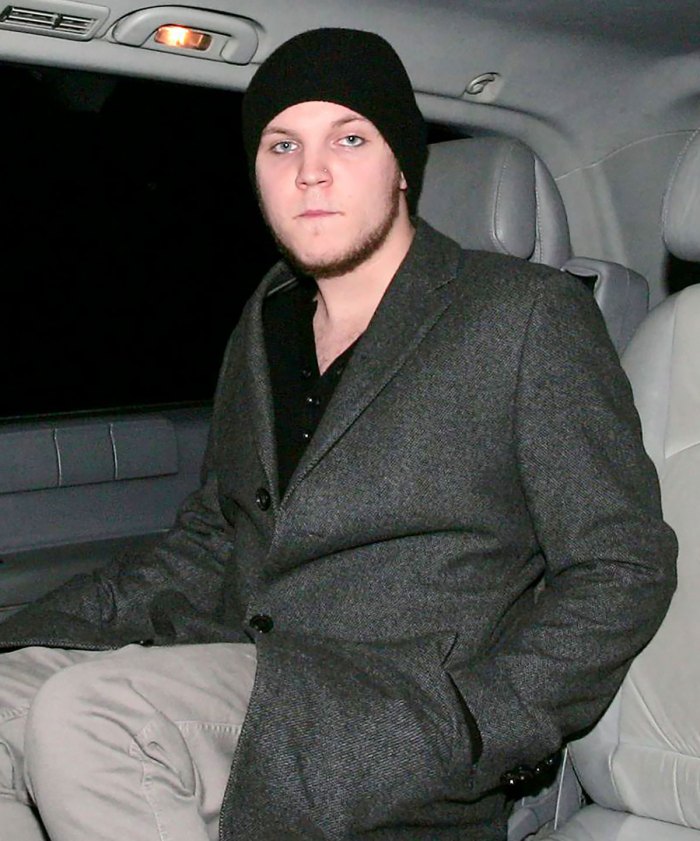 A rep for Lisa Marie, 52, told Us Weekly at the time that she was “entirely heartbroken, inconsolable and beyond devastated but trying to stay strong” for Riley Keough, whom she shares with ex-husband Danny, 55, and 11-year-old twins Harper and Finley, whose father is her estranged husband, Michael Lockwood.

Riley, 31, paid an emotional tribute to her brother via Instagram on July 18.

“Mornings are the hardest,” the Runaways star wrote at the time. “I forget you’re gone. I can’t cry because of the fear that I will never stop. A pain that’s new to me. You. There are no words for you. Angel is the closest I could think of. Pure light. Baby brother. Best friend. Wild man. Intellectual. Witness to my life. Twin soul. Protector. Too sensitive for this harsh world. I hope you give me strength to endure the giant hole you’ve left in my heart. I hope you give me the strength to eat. I hope you’re cradled in love. I hope you feel my love. I hope you feel god. You are god. I can’t believe you’ve left me. Not you sweet Ben Ben. Anyone but you. I guess this is true heartbreak. I hope we meet again.”

Later that month, Riley unveiled a tattoo on her collarbone of her brother’s first and middle names, Benjamin Storm.

Benjamin’s ex-girlfriend Alexa Rohde also honored the musician with her own tribute via Instagram.

“Benjamin Storm, YOU. Always happy in the sun and water. And a laugh that made everyone happier,” Rohde captioned her post, which featured seven photos of the musician. “You gave love to anyone who needed it. You were wise like a thousand year old man, but silly as a 5 year old. You always said your favorite tarot card was the hermit, cause you could relate. You made the best jokes, and always broke the rules. You were my favorite person from the moment I met you. I wish we could’ve kept you forever Ben Ben. I hope you’re having all the delicious sushi in paradise. Words will never be enough.”