Drew Barrymore opened up about her emotional split from Will Kopelman during an interview with the Today show’s Willie Geist, revealing how difficult it has been for her to go through a divorce.

The Drew Barrymore Show host explained that she created quite a strong bond with her ex’s family, something that she values because of her own childhood. 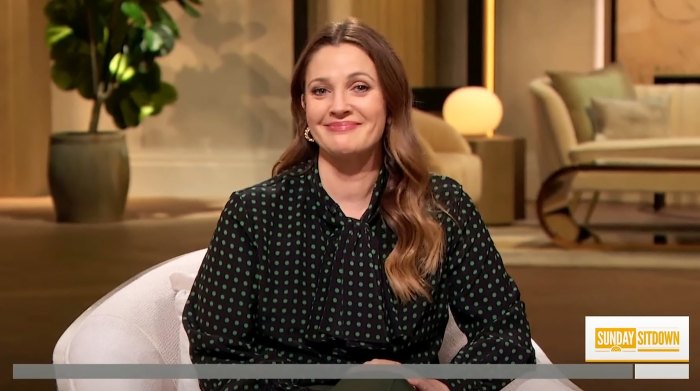 “I know from not growing up with any family whatsoever that that was the last thing that I wanted to do for my daughters. I think that’s why I took it so hard,” she said. “It was, like, ugh the ultimate promise I wanted to make with you and for you was to have this amazing family and I found that and there’s something not working, that isn’t livable. How tragic is that?”

The Scream alum added that it took “five years” to be able to explain the situation with “strength, articulation, perspective and hindsight” and to see what the pair did right during their relationship.

“I think it applies to everyone who thinks that something will be forever and it’s not. It’s so hard,” Barrymore added, holding back tears. “It’s like, I don’t think I’ve recovered from that.”

As for when she will begin dating again, the director isn’t sure that day is coming anytime soon. 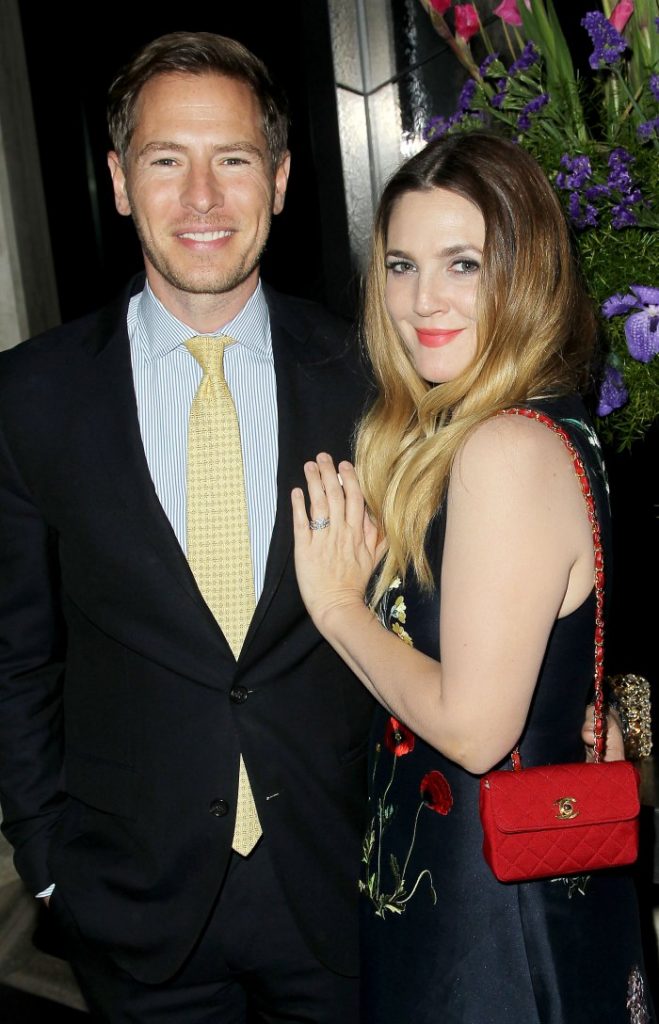 “I don’t know how to open that up again. Something closed and it stayed closed,” the Wildflower author admitted. “I think I’m equally as scared to find love again as I would be as if it never happened.”

Barrymore was previously married to Jeremy Thomas from 1994 to 1995 and to Tom Green from 2001 to 2002. She also dated Fabrizio Moretti for five years before marrying Kopelman.

Last month, she reunited with Green, 49, for the first time in 15 years, inviting her ex onto the show.

“It’s been too long, it’s nice to reconnect,” the comedian told her at the time. “We really did not talk for about 15 years, I guess, and this is really the first time we’ve looked at each other face to face in 15 years.”

She noted that it was “really nice to come together” after so much time.