Forever in his memories. Sean “Diddy” Combs paid tribute to former girlfriend Kim Porter on the second anniversary of her death.

Inside Diddy and Kim Porter’s Relationship as Coparents Read article

The rapper, 51, honored his late flame across two separate Instagram posts. In the first tribute, he shared several black-and-white photos of Porter over the years, including a pic of the exes kissing.

The next day, Diddy uploaded a single shot of Porter smiling from ear to ear as she posed in a white dress. “The Ebony Goddess!!! I miss her so much!!! And always will!!!! 💔,” he wrote.

Diddy dated Porter on and off from 1994 to 2007. They welcomed son Christian, 22, in 1998 and twin daughters Jessie and D’Lila, both 13, in 2006. The Brothers actress also shares son Quincy, 29, with ex-husband and music producer Al B. Sure! (born Albert Joseph Brown III). Meanwhile, Diddy additionally shares son Justin, 26, with Misa Hylton and daughter Chance, 14, with Sarah Chapman. 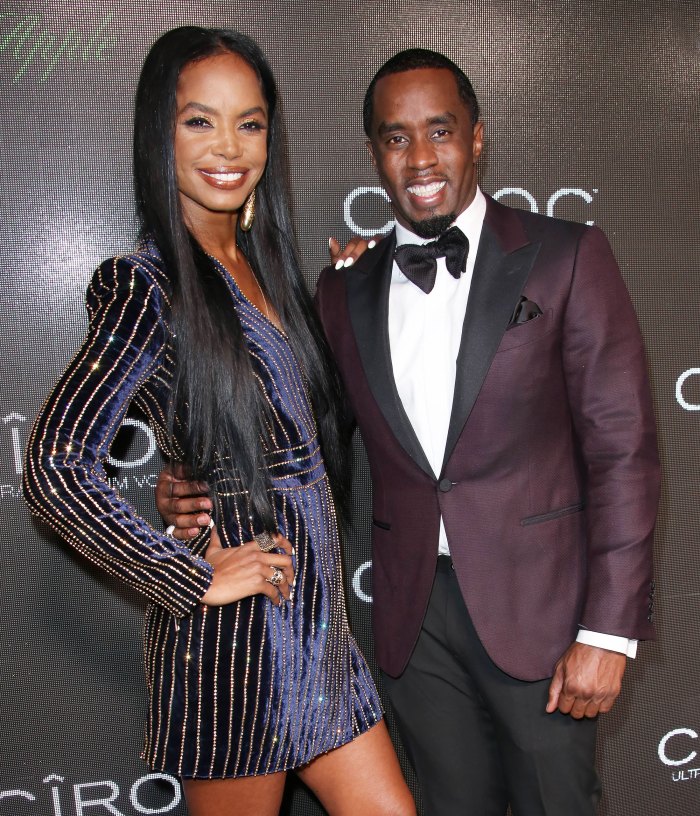 In November 2018, the “Last Night” rapper’s rep confirmed to Us Weekly that Porter was found dead at her Los Angeles home at age 47. Days later, her cause of death was “deferred” despite a completed autopsy, and the manner of her passing was listed as “pending investigation.”

Two months after her death, Us confirmed that Porter died from lobar pneumonia. The coroner’s report stated that the model’s death was due to “natural” causes.

In April 2019, the Bad Boy Records founder shared Porter’s final words to him before she passed away. “Three days before she passed, she wasn’t feeling well,” he said in the May 2019 issue of Essence. “She had the flu and she sent the kids over to my house so they wouldn’t get sick. One night I was checking on her and she was like, ‘Puffy, take care of my babies.’ She actually said that to me before she died.”

Diddy admitted to the publication that there was “screaming and crying” when he learned of the tragedy, but her last words are what helped him to persevere. “I had to ask myself, ‘What would Kim do?’ I was scared, and I was crying out to God and to her, and almost immediately Kim’s voice kicked in, and I could hear her saying, ‘Make sure you take care of my babies,’” he added.

When the music mogul honored Porter on the first anniversary of her death, he shared a video of her playing the piano alongside a heartfelt message. “I THANK GOD FOR THE PRECIOUS TIME HE ALLOWED US TO HAVE WITH YOU,” he wrote. “I WISH YOU WERE HERE WITH US RIGHT NOW AND THIS WAS ALL A DREAM. I WILL NEVER GIVE UP ON THAT WISH. NEVER!!! Love you forever Kimberly Antwinette Goodwin Porter.”

Diddy has most recently been linked to model Tina Louise, who had a brief fling with Brian Austin Green this past summer. The Sean John designer also split from Cassie, who is now married to Alex Fine, in 2018 after 11 years together and briefly dated Steve Harvey’s daughter, Lori Harvey, in 2019.