“What I encouraged both of them to do is definitely enjoy the ride, take the opportunities because they’ll forever change the way their lives go and to love it and enjoy it but also to nurture and take care of what they have,” the season 4 Bachelorette told Ashley Iaconetti and Ben Higgins on their “Almost Famous” podcast earlier this month about recently catching up with both Clare, 39, and Dale, 32. “So, I think that would make her so happy just to be in Sacramento and live her life and live her love story with Dale and she’s totally fine with that. She’s waited a really long time.” 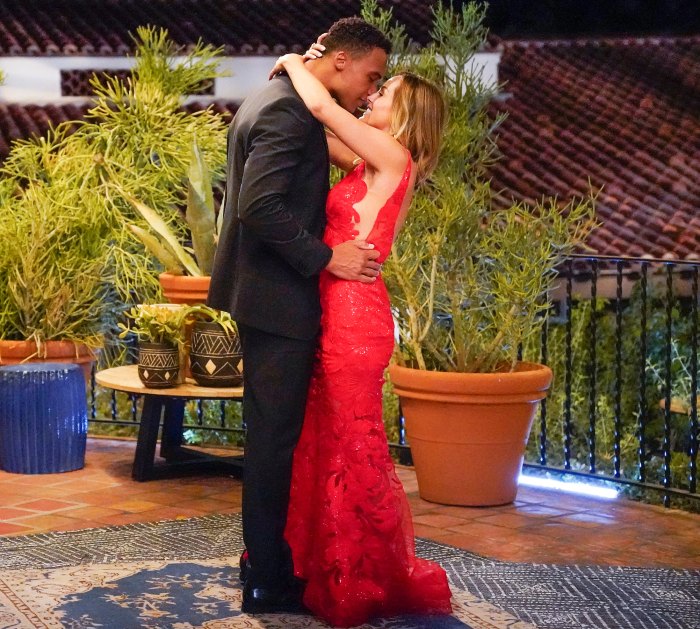 News broke in August that Clare stopped filming season 16 of The Bachelorette within the first two weeks of production because she already found The One. After the season premiere in October, it was clear the hairstylist was smith with Dale. As a result, ABC called in Tayshia Adams to pick up where Clare left off. Fans will see the 30-year-old Bachelor season 23 alum on the Thursday, November 5, episode.

While Clare may be happy with Dale, she is struggling with the backlash from the controversial season. DeAnna told Ashley, 32, and Ben, 31, that she and husband Stephen Stagliano sent Clare flowers amid the social media chatter.

“She has been put through the ringer and I think anybody who’s been on the show — and the two of you can relate to this — it is hard,” she said. “She’s just been put through the ringer and the things that people are saying about her and about her life and stuff online can just be really hurtful. I just feel bad for her because I feel like in a period of time where this should be really joyful for her and this should be a really great experience and probably one of the most exciting things that she will go through, it has not been that for her.” 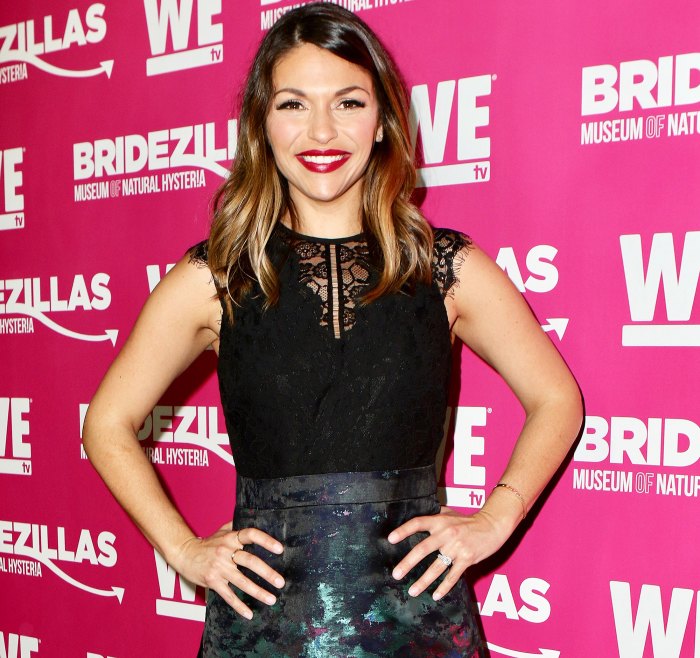 DeAnna added, “I’m literally trying to reach out to her on a daily basis even if she doesn’t text back just to say like, ‘Hey I’m thinking about you, I’m praying for you, just know that this is almost over, you’re doing great, you’re doing great.’ I’m trying to be a cheerleader because I feel like she has so many cards stacked against her.”

The Bachelorette returns to ABC Thursday, November 5, at 8 p.m. ET.