Diana Faces the Queen in ‘The Crown’ Trailer: ‘All I Want Is to Be Loved’

Testing everyone. Season 4 of The Crown will include quite a bit of drama! In a new trailer, released on Thursday, October 29, Queen Elizabeth II (Olivia Colman) must try to create a relationship with Britain’s first female Prime Minister Margaret Thatcher (Gillian Anderson), while also attempting to accept Lady Diana Spencer (Emma Corrin), who falls for Prince Charles (Josh O’Connor).

“All I want is to be loved. It’s all any of us want from you,” Diana tells the Queen in the new trailer, which also shows how Diana is very different from the royal family; she’s dancing ballet, roller-skating through the palace and dressed in costumes. 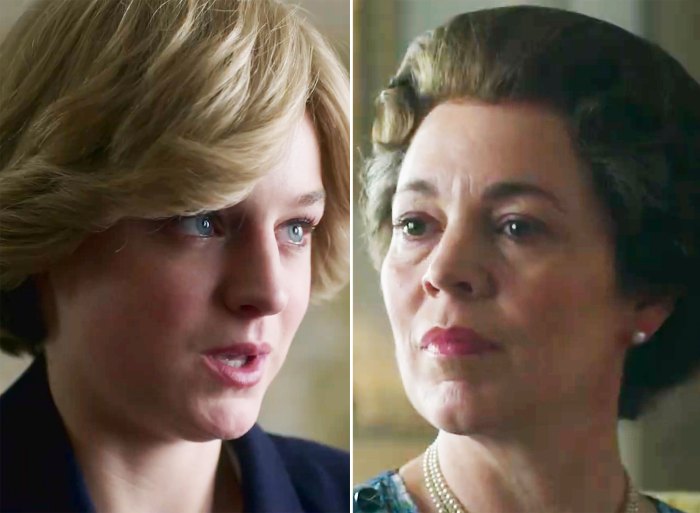 “What does one have to do to get some kindness in this family?” Charles yells at his mother in the trailer. Later, he is shown yelling at Diana as well.

Princess Margaret, portrayed by Helena Bonham Carter, attempts to give the Queen support when discussing Diana.

“In time, she will give up her fight and bend as they all do,” she says. When the Queen asks what will happen if she doesn’t bend, Margaret responds, “She will break.” 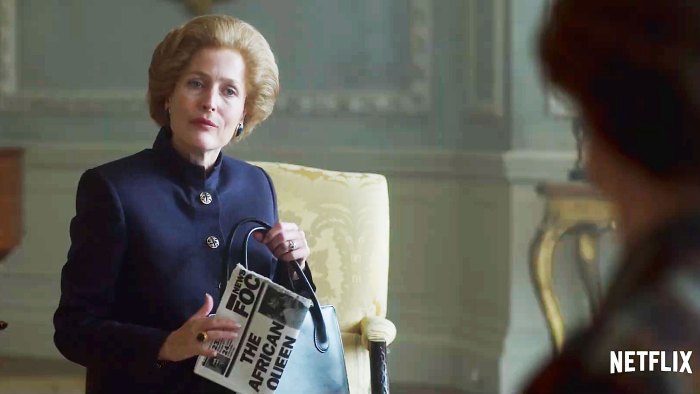 Season 4 will follow the family between 1979 and 1990, including the wedding in 1981 that the world views as a fairytale. Meanwhile, behind closed doors, Diana and Charles’ relationship begins to unravel. The trailer also captured a kiss between Charles and Camilla Parker-Bowles (Emerald Fennell).

Additionally, the season highlights the tense relationship between the queen and Thatcher.

“It could be said that they are two very similar women, born only months apart. They are very much defined by the Second World War, by a sense of frugality, hard work, commitment, Christianity and so much more. It was a commonly held piece of wisdom that the Queen and Thatcher didn’t get on,” creator Peter Morgan said in a statement. “I think there was probably a lot of respect. But they also had many differences, it was really fun exploring their differences and their similarities. I also get a chance to explore them both as mothers. Writing Thatcher and the Queen as mothers was probably an angle that no one has explored before. It yielded one of my favorite episodes in the season.”

The Crown season 4 drops on Netflix on Sunday, November 15.

Read More: Diana Faces the Queen in ‘The Crown’ Trailer: ‘All I Want Is to Be Loved’