Has another Southern Charm star found The One? Craig Conover’s girlfriend has seemingly been revealed as former Love Connection contestant Natalie Hegnauer.

According to screenshots shared by Reality Blurb, Natalie often shares photos packing on the PDA with the 31-year-old Bravo star. Craig’s costar Shep Rose has also tagged Natalie in photos with his own girlfriend, Taylor Ann Green. Craig, meanwhile, previously confirmed to Us Weekly that he was dating again following his split from former castmate Naomie Olindo. 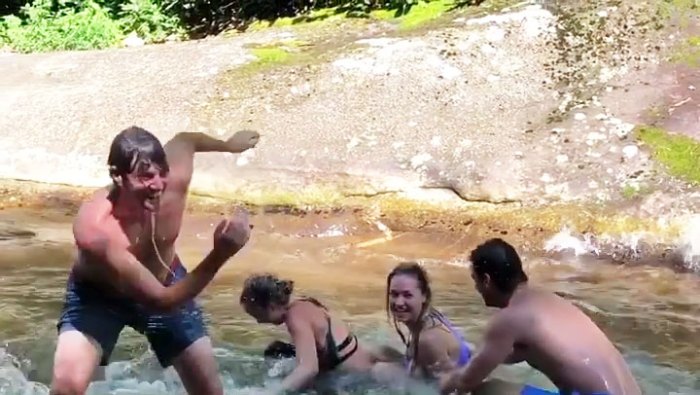 “I’m dating and you’ll see that,” he told Us in October. “You know, the timing this year with filming and everything and figuring out [the coronavirus pandemic], you know, it makes it hard. You’ll see me dating. I wanted to get to a good place professionally and with the business and then, you know, it was time to open up, which was good.”

While Craig played coy, his costar Leva Bonaparte later told Us that things were serious between the pair.

“I’ve met his current woman friend and, yeah, she’s really sweet, really beautiful, very quiet,” Leva told Us ahead of the season 7 premiere. “I think that’s what Craig needs. He kind of needs like a stoic strong, quiet girl, so he can be the social butterfly and, you know, feel confident and manly. I think this might be The One, I don’t know.” 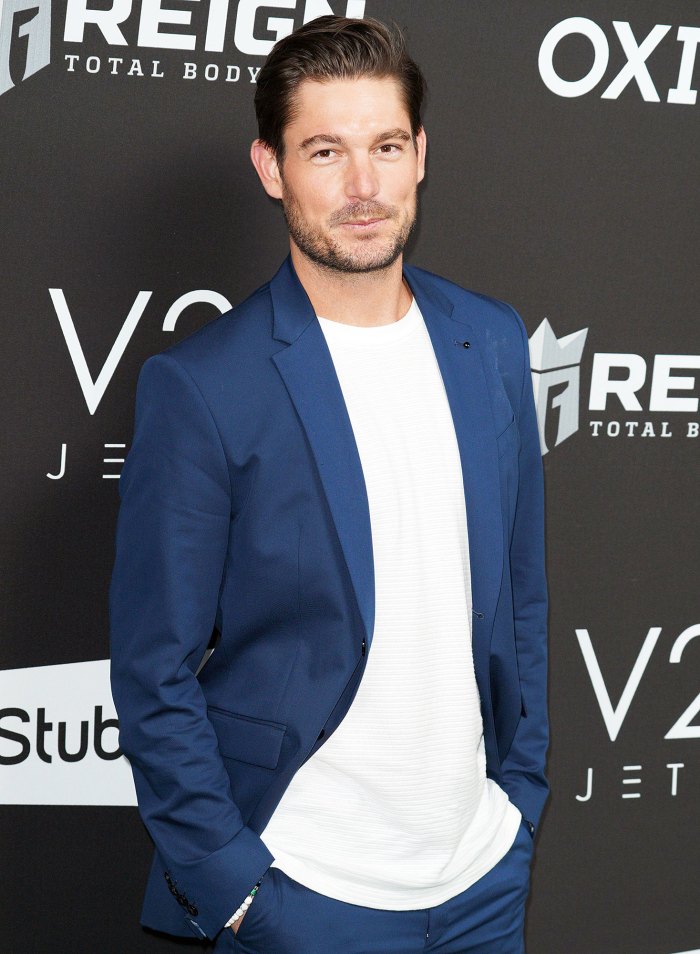 More recently, Craig told Bravo’s “Daily Dish” podcast that he met his girlfriend in January and things escalated amid the coronavirus pandemic.

“Learning how to be out of quarantine with each other has been the challenge,” he said. “I thought if you can quarantine together, that means you’re fine. But what [I didn’t] realize is we were in the honeymoon phase in a bubble, protected from the outside world. It did start to put a lot of pressure on things towards the end of it because we had only been dating for three months and were spending every day together. It definitely accelerates stuff.”

While it’s unclear if Natalie will appear on season 7 of the show, Craig said on the podcast that she isn’t interested in a big role on the series.

“She was more the person like, ‘Well, that’s your thing,’ which is good because you don’t really want to date someone who wants to be on TV,” he explained.

Natalie may no longer be interested in TV, but back in 2017, she appeared on season 1 of Andy Cohen’s Love Connection.