Colton Underwood spoke out for the first time since his ex-girlfriend Cassie Randolph filed a restraining order against him — and claimed she dropped the legal case.

“Today Cassie asked the court to dismiss the temporary restraining order against me,” the 28-year-old former Bachelor told Us Weekly in a statement. “The two of us were able to reach a private agreement to address any of Cassie’s concerns. I do not believe Cassie did anything wrong in filing for the restraining orders and also believe she acted in good faith. I appreciate everyone’s respect for privacy regarding this matter.”

According to TMZ, Randolph, 25, also dropped the investigation against her ex.

Us confirmed on September 11 that the graduate student cited Domestic Violence Prevention in her request for a restraining order against Underwood. In the court documents, she accused the former ABC lead of harassment and stalking. Four days later, Underwood was ordered stay at least 100 yards away from Randolph, her house, her car and workplace. In October, the speech pathologist filed a police report against Underwood, claiming he planted a tracking device in her car. 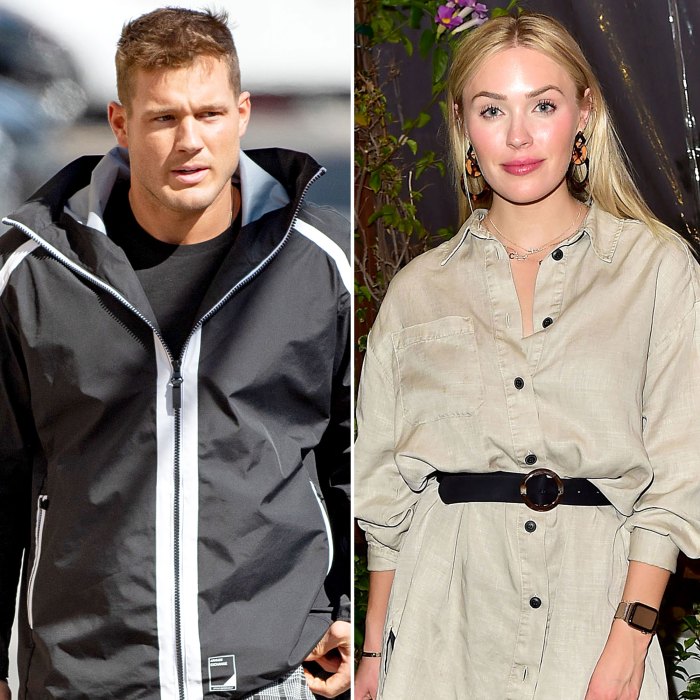 “Colton and I have broken up but have decided to remain a part of each others lives. With all that we have gone through, we have a special bond that will always be there,” Randolph wrote via Instagram in May. “I love Colton very much and have an enormous amount of respect for him. We have both learned and grown so much these past couple years, and will always have each other’s back. Always.”

Bachelor Nation Couples Who Have Split in 2020 Read article

Less than two months after their breakup, things turned messy when Underwood shaded Randolph’s decision to film an interview with Chris Harrison for a July episode of The Bachelor: The Greatest Seasons Ever! While she stayed mum about the reason for their breakup, Underwood made it clear via social media that the twosome agreed to handle their split privately. She subsequently accused him of planning to “monetize” off their split with a new chapter in his book, The First Time.

“You have also refused to give me any sort of approval on the chapter you will be writing, which will heavily feature me … This seems a bit unfair to me,” Randolph claimed via Instagram at the time. “Colton, you can do what you want, but please do not have a double standard. … It seems you are subtly engaging in a tactic that peppers in aggressive comments such as ‘that obviously changed this week’ in order to make me look like the bad one.”

Underwood’s rep told Us at the time that Randolph’s accusations weren’t accurate. In August, the former football player told Reality Steve that he wished nothing but “good things” for Randolph, clarifying that he let her read the new chapter in his book, which will be released in January. The exes made headlines again that month, however, when Randolph and members of her family unfollowed Underwood on Instagram. He subsequently stopped keeping up with her on the app.

Underwood and Randolph met on season 23 of The Bachelor, which aired in 2019.