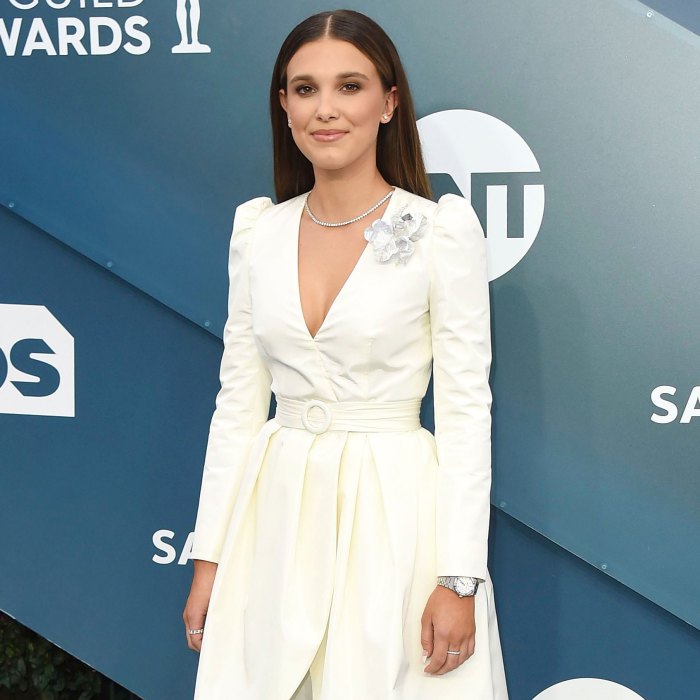 Hitting the books. Millie Bobby Brown is enrolled at Purdue University, where she is remotely studying human services while continuing to act.

The Stranger Things star, 18, opened up about her college program in the September 2022 issue of Allure magazine, explaining that she wanted to “learn about the system and how to help young people” through her college program. According to Purdue’s website, students who major in human services “are concerned about today’s individuals and families and want to help them find solutions to challenging circumstances.”

Brown and other students in the field are “trained for a variety of careers in community-based programs, home-based programs, health-related social services, and mental health organizations,” and will gain “basic knowledge in human development and family studies, skills for working with people in service agencies, and program evaluation skills.”

The Enola Holmes star’s college major lines up with her desire to use her platform to become a role model for other young adults. “Of course, people can look at it as pressure or scary, but I think that’s the most exciting part of my job,” Brown told the outlet. “People are all looking at me, ‘What are you going to say, Millie?’ I’m going to say, ‘Young girls deserve an education. Young people everywhere deserve equal rights. [You] deserve to love the people that you want to love. Be the people that you want to be and achieve the dreams that you want to achieve.’ That’s my message.”

Elsewhere in the interview, the Netflix personality opened up about channeling an “unhealthy situation” with TikTok star Hunter Ecimovic in her performance on season 4 of Stranger Things. “I felt very vulnerable,” she revealed. “Also, no one on the set knew I was going through this. So, it was kind of nice to be able to just deal with that myself and no one else knew. Then it was harder when the whole world knew.”

In July 2021, Ecimovic, 22, claimed in an Instagram Live that he had begun dating the England native when she was still underage. “I got tricked. I got taken advantage of, if anything,” he said, per The Los Angeles Times. “She used her powers on me, and I got manipulated.”

He continued, “You guys do not know the story of anything. And I will never apologize. I hope you know that. … You guys do not know a single thing at all.” Ecimovic also made explicit claims about engaging in sexual activity with Brown, though he apologized for his comments via TikTok later that day, confessing that he was “not proud” of how he handled the situation.

Brown revealed that she felt “publicly humiliated” by the social media personality’s comments, telling Allure, “I felt so out of control and powerless. Walking away and knowing that I’m worth everything and this person didn’t take anything from me, it felt very empowering. It felt like my life had finally turned a page and that I actually had ended a chapter that felt so f—king long.” (The Emmy nominee is currently dating Jake Bongiovi, and the couple were already together when the comments went viral.)

Though she was embarrassed by the experience, the Florence By Mills founder hopes that her fans will be able to learn from what she’s gone through. “Ultimately, all I wanted to do within my career is help young girls and young people out there know that I, too, go through things,” Brown said. “I’m not this perfect person that is selling skincare products and in Stranger Things. I absolutely have made wrong decisions.”