All about Dale! Clare Crawley showed her interest in Dale Moss perhaps a bit too much during the Tuesday, October 27, episode of The Bachelorette.

Everything Clare Has Said About ‘Bachelorette’ Switch-Up Read article

First, Yosef confronted Clare about her “unacceptable” behavior on the group dates. He was “appalled” that she asked the other men to play strip dodgeball and said he expected more from the “oldest Bachelorette” ever. Clare let him say his piece before cutting him off. “Do not ever talk to me like that,” she retorted, immediately sending him home. As he continued to yell at her, she walked away crying and Dale comforted her.

Clare was reassured by Dale’s words, which led her to a realization. “I can’t believe it’s not even the second rose ceremony yet and I’m so falling in love with Dale,” she confessed. After her altercation with Yosef, she ended the cocktail party and proceeded straight to the rose ceremony, during which she sent home Garin, Tyler S. and Blake Monar. 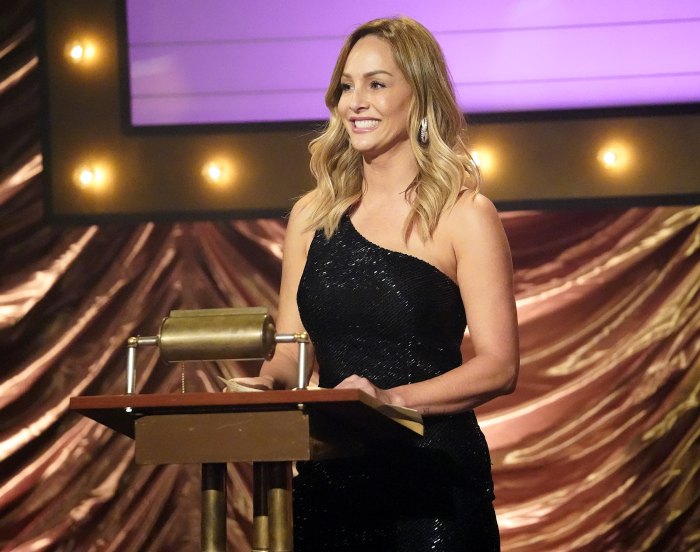 The episode progressed with the first group date. Before heading out, Clare confided in former Bachelorette DeAnna Pappas about her deep feelings for Dale, admitting, “You know when you know. … This might be the shortest season ever.” By the time her conversation with DeAnna was over, Clare had decided to cancel the day portion of the date, instead having a long cocktail party with the guys.

Dale asked his fellow suitors to give him five minutes with her at the beginning of the date. They snuck away to her room and were gone for an hour. The pair made out on her bed until Eazy interrupted them. Clare then asked a crew member if they could “hurry the rest [of the guys] along.” While Clare put in her time with the other men, Dale swooped in to steal her away again, which she welcomed. The other guys cried foul when Dale claimed he did not mean to disturb her. Dale received the rose and later caught heat for saying he was the “best man suited” to be there for Clare after her fight with Yosef. 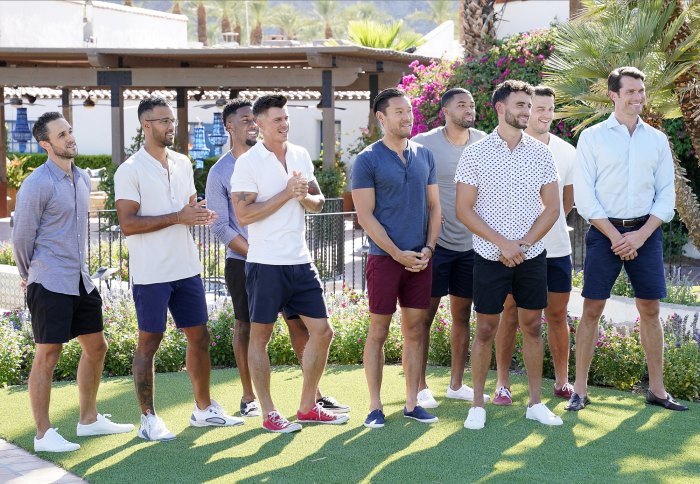 Later in the episode, Clare had an awkward one-on-one date with Zach J. She leaned down to kiss him and he pulled away; then, when Clare thought the moment had passed, she attempted to walk away, but he grabbed her neck and insisted they try again. Clare, who explained that the moment scared her, shut him down, and Chris Harrison stepped in later to announce Clare was not coming to their dinner and Zach was being sent home.

For the second group date, the guys roasted each other with their fellow suitors in the audience. They went after Dale, which Clare did not appreciate. She then spent the night quizzing each man about why they joked about Dale. Clare chose not to give out a rose to anyone because she “did not get what [she] needed” from them. She then detailed her decision to a crew member: “I really don’t think I can sit there and go, ‘You dished on my fiancé so hard.’ Like, I can’t be doing that s—t, you know? Like, it doesn’t feel right.”

Meanwhile, the men on the date were confused about why Clare was not showing interest in anyone else. They threatened to walk out since she already seemed to be locked in on Dale.