Clare Denies Talking to Dale Before Filming: Does She Have Any Regrets?

The Bachelorette is back — and Clare Crawley is answering all of Bachelor Nation’s burning questions on Us Weekly’s “Here for the Right Reasons” podcast, including if she had a relationship with front-runner Dale Moss before the Tuesday, October 13, premiere.

“There was never a moment where I was going to reach out or I wanted to reach out [to the contestants] because I knew that this was going to happen eventually where I was going to get the chance to meet these guys,” Clare, 39, told Us. “I didn’t want to kind of prejudge anybody and shoot myself in the foot by having these conversations and putting that at risk. ‘Cause it’s like, you only really know when you meet them in person and it can actually be around their pheromones to see them in person to know, do we have that connection? So if I was to start something up with a guy beforehand, it would just be doing myself a disservice … I’d be putting it all on the line for that? I mean, that makes no sense to me.” 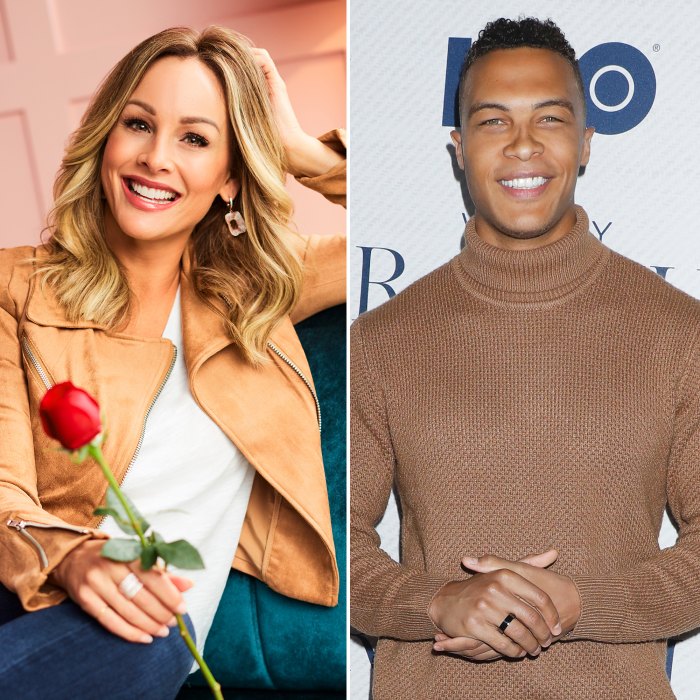 After Clare had a quick connection with Dale, 32, on night one, referring to him as her future husband after he walked out of the limo, some social media users wondered if they chatted during the production shutdown. During the premiere, Clare confronted Blake Moynes about contacting her before the July start date, but ultimately thanked him for inquiring about her mother, who has Alzheimer’s and dementia.

“This season was just so unique in itself that I think everything kind of went out the window,” she told Us. “But the reason he reached out was, I mean, warmed my heart. You could tell. And the reason he did it was for my mom and I would never in a million years be mad at anybody who had that as their core reason for reaching out. Break all the rules you want.”

Clare added that she has no regrets about her time filming The Bachelorette, which Us confirmed was cut short after she found love with one of her suitors within the first two weeks of production.

“I live in a no regrets world. I cannot say enough how much I appreciate even all the good stuff, the bad stuff, everything in between,” she said. “This is part of life is going through and just taking steps to do this, whether or not you stumble whether or not you get nervous or have those hard moments, just doing it … we can’t regret that.”

For more — including a full breakdown of the premiere, details of Luke Parker’s legal drama with Bachelor producers, Madison Prewett’s new man and Clare’s status with ex-fiancé Benoit Beausejour-Savard — listen to Us Weekly’s “Here for the Right Reasons” podcast.

Read More: Clare Denies Talking to Dale Before Filming: Does She Have Any Regrets?