Nice try, troll. Chrissy Teigen expertly deflected a nasty comment on Twitter after being called “classless” for her posts.

The 35-year-old Cravings cookbook author joked about her short-lived Quibi series, Chrissy’s Court, in a playful tweet on Tuesday, December 8 — but the comment didn’t sit well with one of her followers.

“It’s official. I followed you on IG and here…. at first I thought you had funny interesting stories but now I realize you just go on about EVERYTHING. Unfollow on both,” the Twitter user wrote. 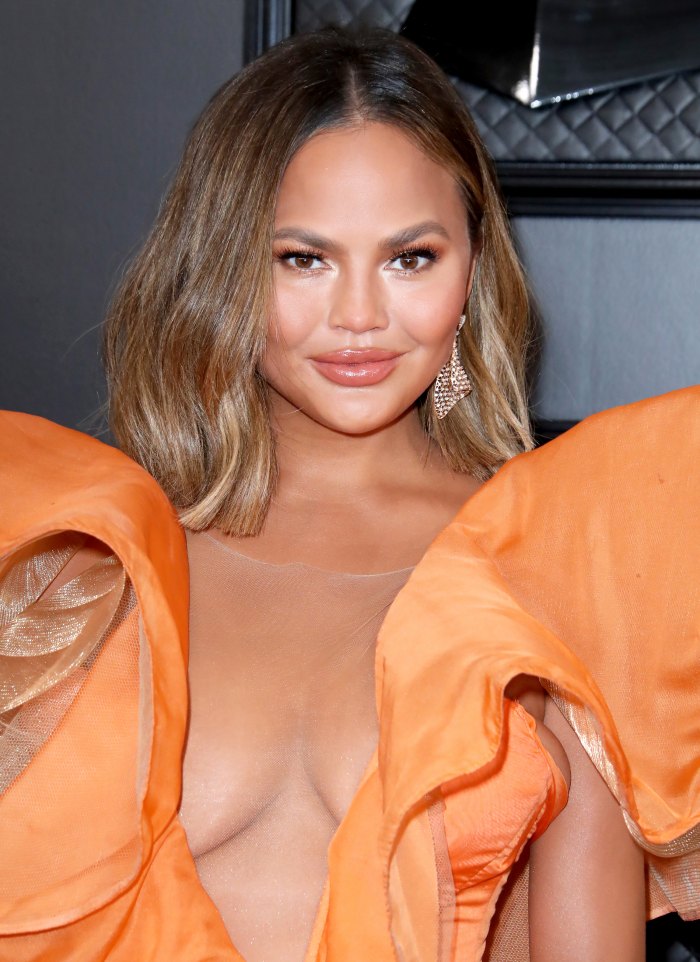 Teigen replied in a since-deleted post, which set the troll off even further. “First off I’m not a dude. Secondly I didn’t say anything directly bad about her,” the person wrote. “But 160 tweets within one hour is in my opinion too much. However the way she responded was completely classless.”

Not standing for the negativity, the Lip Sync Battle cohost swiftly shut down the unpleasant conversation. “I haven’t tweeted for 3 days, then said 6 things. Lolllllll you are weird and angry,” she fired back.

The former Sports Illustrated model has been slowly returning to social media in the months since she and husband John Legend revealed that they lost their third child, son Jack, who was born prematurely in September. Teigen had previously been open about her pregnancy complications and shared a heartbreaking series of black-and-white photos on Instagram as she grieved her loss. While some were uncomfortable with the public display, Teigen knew sharing the moment was the right thing to do.

Teigen continued: “I cannot express how little I care that you hate the photos. How little I care that it’s something you wouldn’t have done. I lived it, I chose to do it, and more than anything, these photos aren’t for anyone but the people who have lived this or are curious enough to wonder what something like this is like. These photos are only for the people who need them. The thoughts of others do not matter to me.”

As they continue to heal, the Utah native and the 41-year-old Grammy winner have cherished little moments at home with 4-year-old daughter Luna and 2-year-old son Miles and have grown even closer in the wake of their tragedy.

“We’ve been through so many challenges together and they’ve made her stronger, and I know that doesn’t always happen when people go through tragedy,” Legend said during a November appearance on Good Morning America. “But I feel like the challenges we face together have made us feel even more sure about who we are together as a couple, and who we are as a family.”