Back to her roots. After experiencing a heartbreaking pregnancy loss, Chrissy Teigen is returning to doing one of the things she does best: cooking.

On Tuesday, October 27, the Cravings author took to her Instagram Story to share videos of the creative pancakes she made alongside her 4-year-old daughter, Luna. In a video that featured a peek at what she was cooking in her oven, Teigen shared a statement about her returning to creating her upcoming cookbook.

“I’ve missed posting my cookbook journey. I [am] so incredibly proud — it will absolutely be my best ever,” the model, 34, wrote. “I got to step away from the world and do something I love, but I truly missed being able to bring you along for the journey. I love and missed you guys. I’m back!”

The Utah native announced in August that she was working on her third book, but she tweeted in September that she would “postpone the cookbook indefinitely” due to complications from her pregnancy. Teigen, who confirmed her pregnancy in August, had been put on bed rest and was later hospitalized for excessive bleeding.

Teigen and her husband, John Legend, confirmed on September 30 that she lost their third child. The couple, who share daughter Luna and 2-year-old son Miles, revealed that they would have named their little one Jack.

“To our Jack — I’m so sorry that the first few moments of your life were met with so many complications, that we couldn’t give you the home you needed to survive,” the Lip Sync Battle cohost wrote via Instagram last month. “We will always love you.” 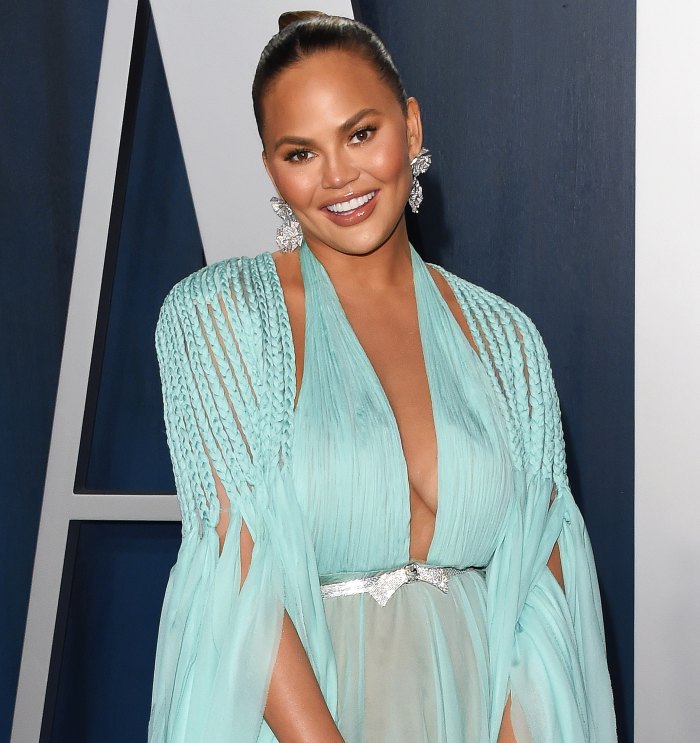 The Voice coach, 41, retweeted Teigen’s heartbreaking statement and wrote, “We love you, Jack.”

In an extensive essay that Teigen penned for Medium, she revealed that she had been diagnosed with a partial placental abruption while 20 weeks pregnant. Through this condition, the placenta either partially or fully separates from the uterus’ inner wall. It can limit the baby’s ability to obtain oxygen and nutrients, and it can also result in the mother experiencing heavy bleeding.

“I had always had placenta problems. I had to deliver Miles a month early because his stomach wasn’t getting enough food from my placenta. But this was my first abruption,” she wrote on Tuesday. “We monitored it very closely, hoping for things to heal and stop. In bed, I bled and bled, lightly but all day, changing my own diapers every couple of hours when the blood got uncomfortable to lay in. I actually became an adult diaper expert for my own personal entertainment.”

The Chrissy’s Court star was told that her baby “wouldn’t survive” even after she received several blood transfusions, and her life was also at risk. “It was time to say goodbye,” she wrote, noting that she “cried a little at first, then went into full blown convulsions of snot and tears, my breath not able to catch up with my own incredibly deep sadness.”