A shoulder to lean on. Chrissy Teigen recovered from a tough week with the help of her mom, Vilailuck Teigen, and daughter, Luna.

The Cravings author, 34, shared a photo on Saturday, November 21, via Instagram of herself cuddling up to her mom on the couch. Chrissy’s 4-year-old daughter — whom she shares with husband John Legend — also leaned in for a hug with her mom and grandmother.

“One day I will tell you the recent story of the hardest 4 days of my life. for now, here’s me needing my mommy,” Chrissy captioned the post.

The Utah native received well-wishes from celebrity pals including Jenna Dewan and Kate Hudson, who both commented with heart emojis.

In September, the Sports Illustrated Swimsuit model revealed she suffered a pregnancy loss with her and Legend’s third child. Chrissy shared photos via Instagram of herself and the Grammy winner, 41, at the hospital and shared they named their son Jack. The couple —who tied the knot in September 2013 — also share son Miles, 2.

“We never decide on our babies’ names until the last possible moment after they’re born, just before we leave the hospital,” Chrissy wrote at the time. “But we, for some reason, had started to call this little guy in my belly Jack. So, he will always be Jack to us.”

She added, “Jack worked so hard to be a part of our little family, and he will be, forever. To our Jack—I’m so sorry that the first few moments of your life were met with so many complications, that we couldn’t give you the home you needed to survive. We will always love you.”

Vilailuck also shared an emotional Instagram video of herself mourning her grandson’s loss at the hospital. “My heart aches love you so much baby Jack,” she wrote at the time.

One month later, Chrissy detailed her pregnancy loss in a candid essay for Medium, where she described her placenta abruption, which occurs when the placenta detaches from the inner wall of the uterus before birth. 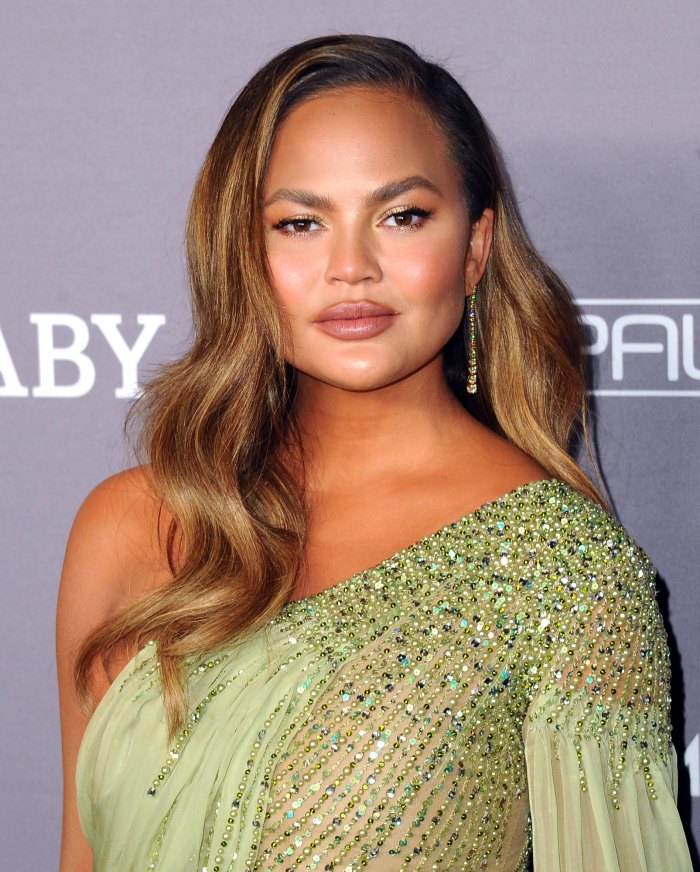 “We monitored it very closely, hoping for things to heal and stop,” she wrote in October. “In bed, I bled and bled, lightly but all day, changing my own diapers every couple of hours when the blood got uncomfortable to lay in. [Jack] was barely able to float around. At some points, I swore it was so low I could lay on my back and feel his arms and legs from outside my belly.”

Chrissy has gradually returned to social media in recent weeks after taking a hiatus in the wake of her loss. Earlier this month, the Chrissy’s Court star revealed via Twitter that she received a tattoo in honor of her late son.