Chrishell Stause Is ‘Grateful’ for Experience on ‘DWTS’ After Elimination

Living and learning. Chrishell Stause reflected on her experience being on Dancing With the Stars after her elimination.

Chrishell Stause’s Evolution: From Soap Star to ‘Selling Sunset’ and Beyond Read article

“We’re in week eight, so I’ve had to talk about things that I didn’t necessarily want to talk about [on the show], and I’ve had to push myself,” the former soap actress, 39, told Entertainment Tonight on Monday, November 2. “In doing that, it’s just freed me up a little bit.” 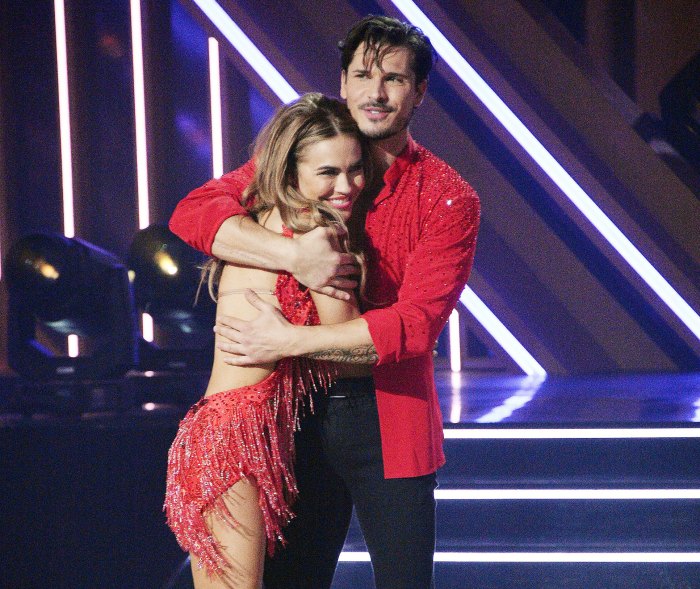 Stause continued, “I know it should be a sad moment right now, because of course I didn’t want to leave, but I’m so happy that I’ve had this experience and I’m so grateful. It’s a once in a lifetime experience and I’ll never forget it.”

The Selling Sunset star described her journey as “very therapeutic” since she “worked through so many things” while competing on the show. However, Stause said that she “knew” her time would come to an end eventually.

Dancing With the Stars’ Most Shocking Eliminations: Photos Read article

“At this point, I just feel like everyone is so great. Everyone is giving 100 percent,” she explained to the news outlet. “So, it really did feel like anyone could go, and it would be shocking whoever went home.”

Stause and her partner, Gleb Savchenko, were eliminated from the competition on Monday when judges Carrie Ann Inaba, Derek Hough and Bruno Tonioli made the unanimous decision to save fellow bottom two couple Skai Jackson and Alan Bersten from being cut instead. 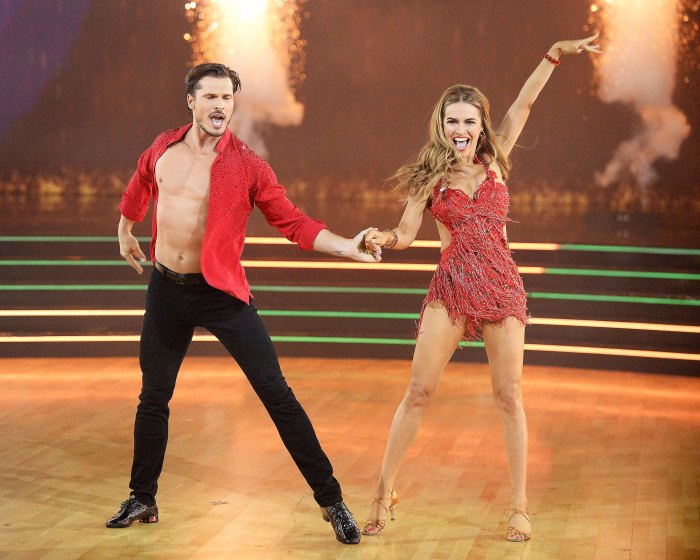 Stause made improvements in her dancing abilities throughout her time on the show. Additionally, the Oppenheim Group realtor had the opportunity to dedicate a special contemporary dance to her late parents, Ranae and Jeff Stause, both of whom died from lung cancer within a year of each other.

Everything to Know About ‘DWTS’ Season 29 Read article

“Turning my pain from losing my parents into something beautiful and making them proud is the ultimate goal, ” she wrote via Instagram last month. “I miss them every day.”

Before DWTS’ 29th season premiered in September, the All My Children alum revealed that she was hesitant to join the show. “There was definitely that moment where something so unexpected — where you have that moment of pause,” Stause told Us Weekly and other reporters on September 9. “But if I’ve learned anything this year in losing my mom, is that life [is] short. We don’t know how long we’re here for and you have to make the most of it.”

Read More: Chrishell Stause Is ‘Grateful’ for Experience on ‘DWTS’ After Elimination