An unprecedented twist. Chris Harrison teases the start of something new as Clare Crawley prepares to leave The Bachelorette — and hints that the men of season 16 deserved better.

“You guys got a little cheated,” the longtime reality show host, 49, says in a new clip posted to The Bachelorette‘s Instagram ahead of the upcoming Thursday, November 5, episode. “You didn’t really have an honest chance to find love.” 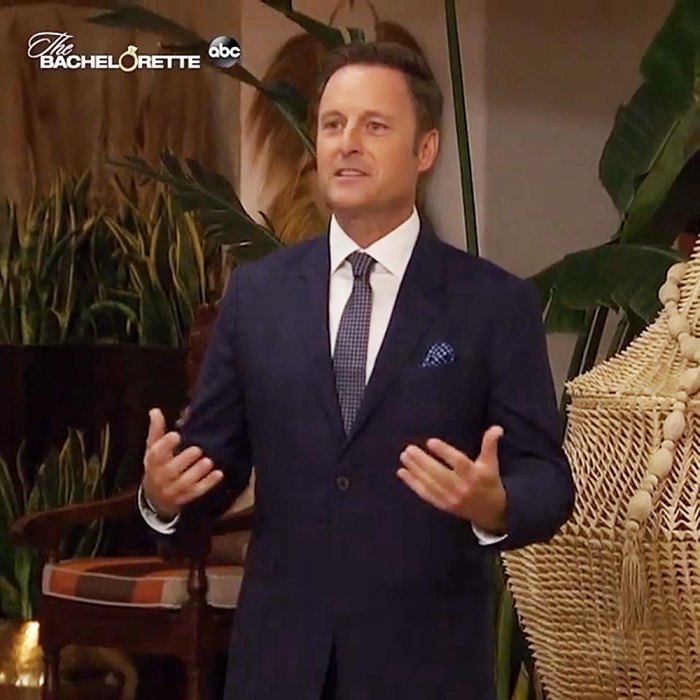 Harrison then tells the suitors gathered at La Quinta Resort in Palm Springs, California, that their new Bachelorette is on her way to meet them.

“The big question: who is she?” the Texas native says as a limo pulls up to the resort. “Well, how about I just go get here and I let her come in here? The next person to walk through these doors will be your new Bachelorette, and possibly, your wife.”

Crawley, 39, was announced as the lead for the new season of the ABC reality series in March. Her journey to find The One was postponed amid the coronavirus pandemic, but eventually began over the summer in a single quarantined location. Us Weekly confirmed in August that Tayshia Adams would be joining the show as a second lead after the hairdresser bowed out less than two weeks into filming. The former phlebotomist, 30, made her first appearance of the season during a teaser at the end of the October 27 episode.

When season 16 started airing, Bachelor Nation quickly picked up on Crawley’s strong feelings for contestant Dale Moss. After meeting the former pro football player, 32, on night one, the Bachelor Winter Games alum referred to him as her future husband. Just two episodes later, Crawley said that she was already “falling in love” with the front-runner.

While reliving her time in Palm Springs, the season 18 Bachelor alum hasn’t been pleased with the way her connection with Moss is being portrayed. In October, Crawley “liked” a series of tweets that implied she was the victim of bad editing and that she was forced out of filming her season. While some might be skeptical of her quick chemistry with Moss, Crawley doesn’t think there’s a right or wrong way to fall in love. 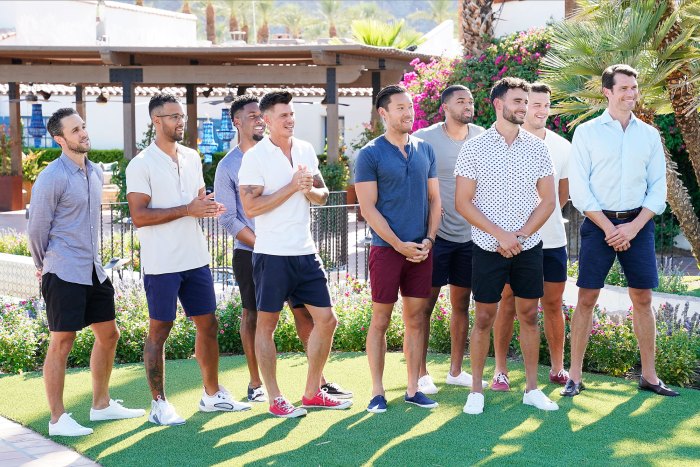 “How people fall in love and the amount of time that it happens or what the process is [changes],” she told Us exclusively in October. “It’s not for anybody to really decide if there is a cookie cutter for that.”

Though Crawley feels like she was forced to exit the show earlier, Harrison said the California native had “complete control” of her timeline.

“This season of The Bachelorette was completely about Clare,” he told Entertainment Tonight in October. “It’s all about Clare, and she will decide where we go from here. It’s totally, completely up to her.”