The most dramatic season ever? Chris Harrison said that Matt James endured “a wild ride” during his turn as the Bachelor.

“At times, we had words with each other,” the longtime Bachelor host, 49, told Us Weekly exclusively while discussing the upcoming season on Thursday, December 10. “We also hugged and loved each other at times. He’s a terrific man. I loved going through this [with him].”

And James, 28, went through it. Prior to landing the coveted gig, he was cast as a contestant on Clare Crawley’s season of The Bachelorette. His journey to finding love was filmed this fall in Pennsylvania amid the coronavirus pandemic. 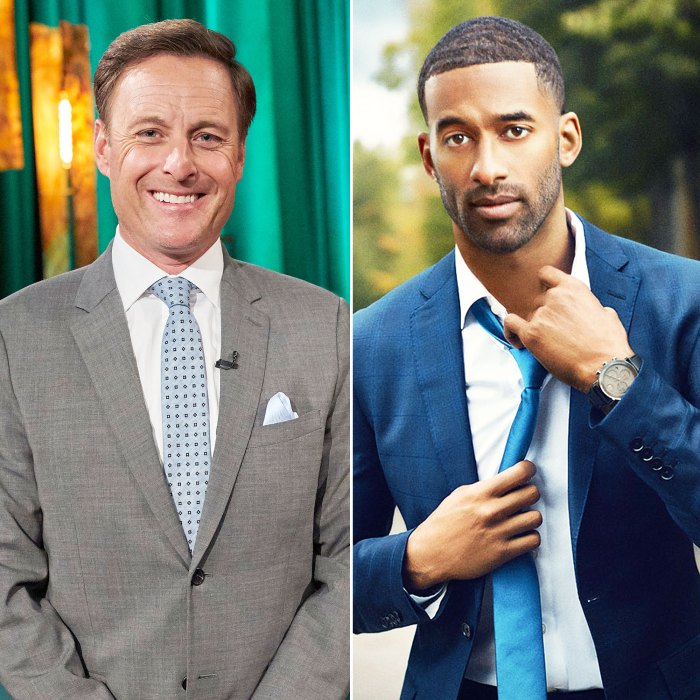 While excited for the opportunity, the real estate broker felt a certain responsibility taking on the role as the show’s first Black lead.

Former Bachelor Nation Leads: Where Are They Now? Read article

Since James has never appeared on a Bachelor series leading up to his own season, he also felt pressure to learn the inner workings of the show. That being said, Harrison shared how this created “a sense of innocence” and “naivete” that made James “real” throughout the process.

“There were some times where we’d be walking a thousand miles an hour and talking, he would just stop and say, ‘Guys, I don’t know what you’re saying. I’ve never done this. I don’t know what a rose ceremony is,’” he recalled. “And we’re like, ‘Oh, my gosh.’ We had to really go back and learn our ABCs and spoon feed this guy.”