Blindsided! Cazzie David recalled her reaction when she learned that her ex-boyfriend Pete Davidson was engaged to Ariana Grande shortly after her split from the comedian.

The 26-year-old actress opened up in her collection of essays, No One Asked for This, about the her breakup from Davidson, 27, in May 2018 and his rebound relationship with the “7 Rings” singer, 27.

David revealed that she learned about Davidson’s engagement to Grande — which happened one month after the Saturday Night Live star and the “Dangerous Woman” singer started dating in June 2018 — toward the end of her family trip to South Africa. 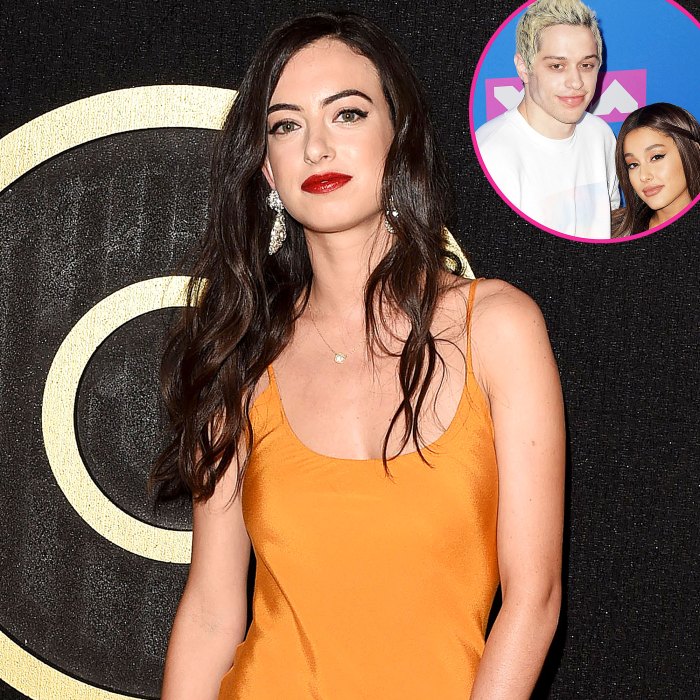 “[I had] a newfound sense of acceptance and relief,” she wrote, referencing her personal growth after the public breakup. “My brain was allowing room for other observations and thoughts and the f–king songs finally stopped being stuck in my head.”

David’s peaceful moment was interrupted when her manager called her when she was about to get on a 16-hour flight and broke the proposal news to her.

“She told me they were engaged,” she recalled. “And I laughed.”

Although the comedian and the Grammy winner called it quits four months after getting engaged, David was put through the wringer during their high-profile romance.

The Eighty-Sixed actress looked at her Instagram notifications shortly after Davidson went public with his new relationship to find haters attacking her for not being as good as the singer.

“They really wanted to make sure I knew I was inferior to her in every way,” David, who is the daughter of Larry David, wrote.

Cazzie revealed that despite her best efforts to shut out the negative comments “the comparisons wouldn’t get out of my head. I know you’re not supposed to compare yourself to other women, blah-blah-blah, but how the f–k could I not when other people were?”

She took it a step further comparing the love triangle to Jennifer Aniston’s split from Brad Pitt, who moved on with Angelina Jolie in the early ‘00s. 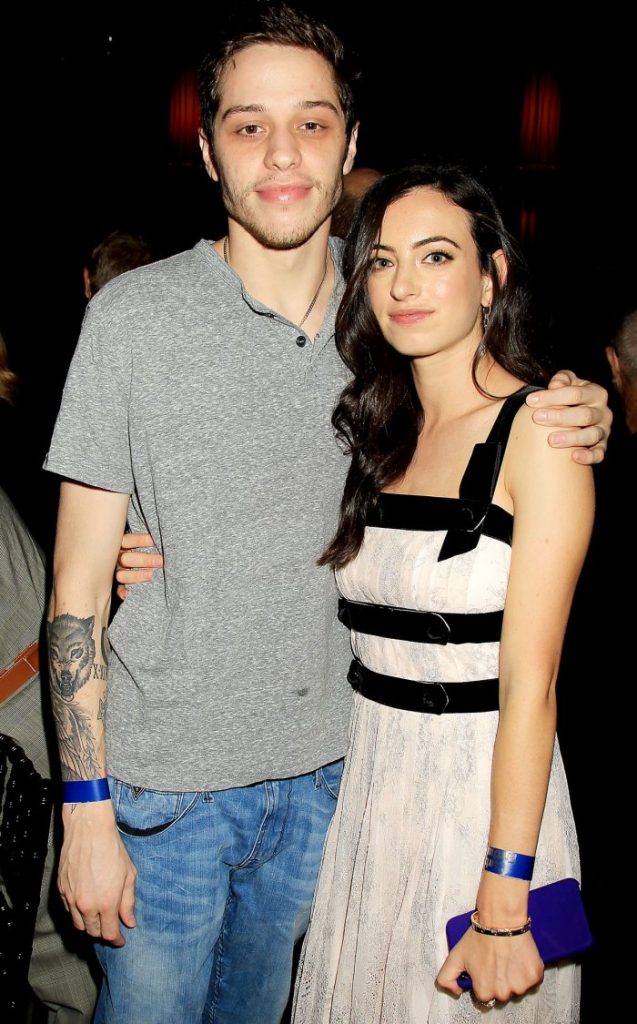 “At least Jennifer Aniston got to be … you know … Jennifer f—king Aniston,” Cazzie wrote. “And Brad and Angie weren’t commenting on each other’s Instagrams saying they were the loves of each other’s lives after a week. They weren’t defending their own actions by throwing their former partners under the bus or spreading gratuitous PDA all over the internet.”

Although she felt “humiliated” by Davidson moving on so quickly, Cazzie thanked her ex in the acknowledgments of her book, telling him that “your friendship means the world to me.”

Us Weekly broke the news in June 2018 that the King of Staten Island star and Grande were engaged after weeks of dating. They ended their engagement in October of that year.

No One Asked for This is now available.

Read More: Cazzie David Says She ‘Laughed’ When She Heard Pete and Ariana Were Engaged