Swift action. Cassie Randolph filed a police report against ex-boyfriend Colton Underwood nearly one month after obtaining a restraining order against him.

Colton and Cassie’s Split: Everything We Know Read article

TMZ reported that the speech pathologist, 25, went to the Los Angeles County Sheriff’s Department on Monday, October 5, and claimed that the former Bachelor, 28, planted a tracking device in her car after their April breakup, an allegation she first made in her September request for the restraining order.

“It was her intention to first try and work through this process privately in a manner that gives both her and Colton safety, security and respect,” Randolph’s attorney, Bryan Freedman, told the website. “We are confident this is possible.” 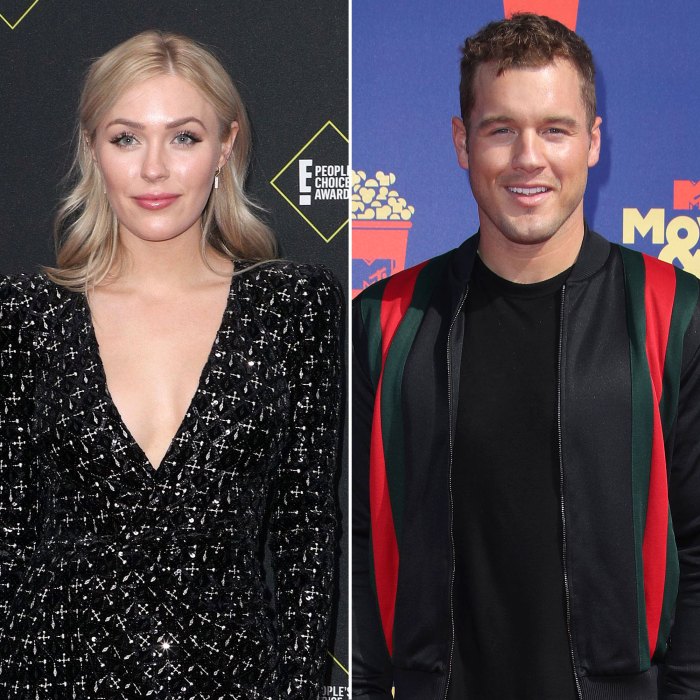 The Huntington Beach, California, native filed the complaint hours before her and Underwood’s scheduled court appearance on Tuesday, October 6.

Us Weekly confirmed on September 11 that Randolph had requested a restraining order against the former football player, whom she met on season 23 of the ABC reality dating series. In addition to the tracking device allegation, she claimed in court documents obtained by Us that he had harassed her via text message and showed up uninvited to her apartment and her parents’ home in the middle of the night.

The restraining order was granted on September 14, ordering Underwood to stay at least 100 yards away from the graduate student as well as her home, car and workplace. It also bars him from contacting her.

“Colton was absolutely in love with Cassie. It was clear she did not feel the same way about him, which, of course, upset him,” a source exclusively told Us at the time. “It was really hard for him.” 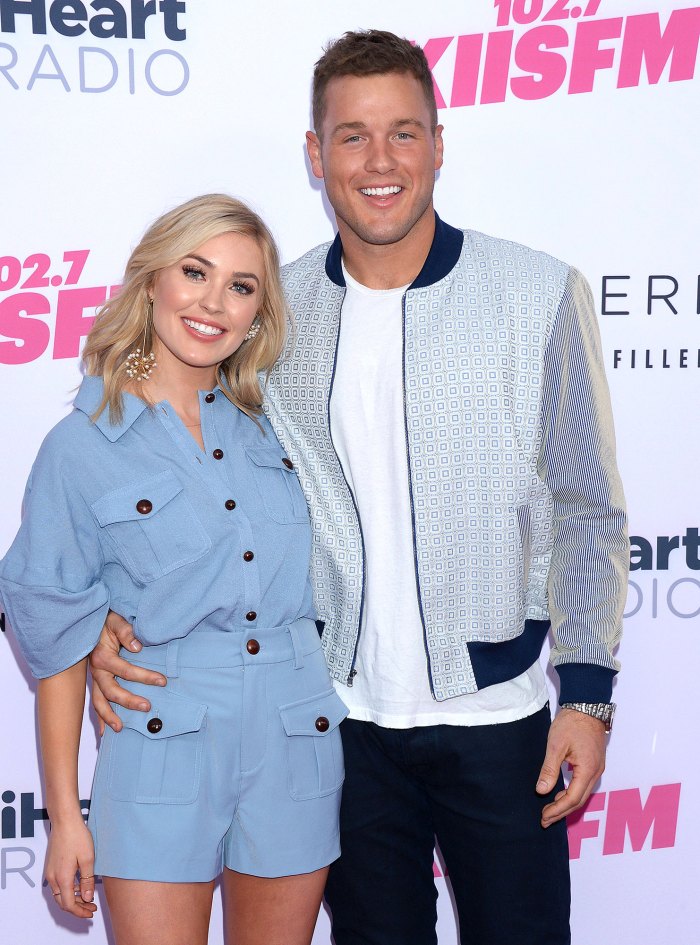 A second insider revealed that the former couple, who announced their split in May and have since unfollowed each other on Instagram, had been filming a reality show “about their lives post-breakup” before pulling out over the restraining order drama.

Underwood has yet to publicly respond to Randolph’s filings. His rep previously told Us, “As this is a legal matter, we cannot provide any comment at this time.”