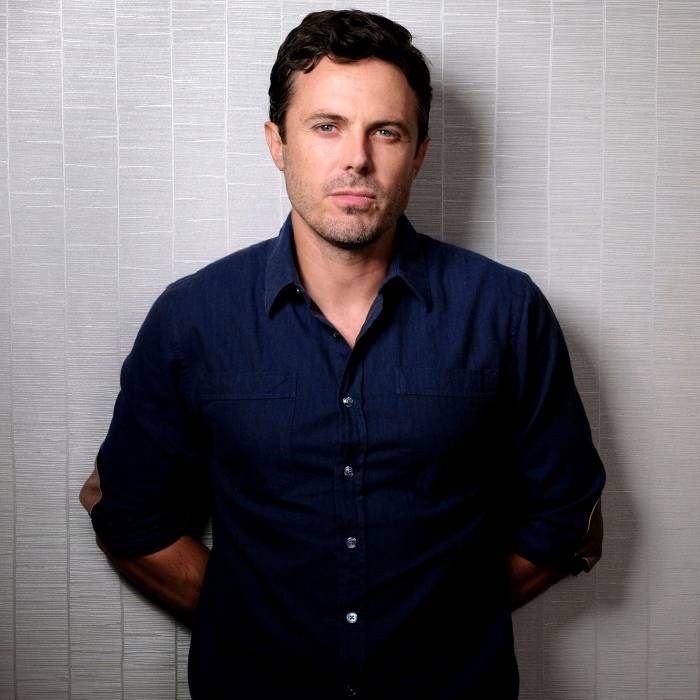 Part of the family! Casey Affleck dedicated a sweet post to sister-in-law Jennifer Lopez despite missing her and Ben Affleck‘s Georgia wedding.

“Good things are worth waiting for,” the Manchester By the Sea star, 47, captioned a throwback photo of the trio via Instagram on Sunday, August 21. “Here is to twists and turns, new beginnings, and finding new reservoirs of old love.”

Casey continued; “Welcome to the family. Get ready for some real dysfunction! Kidding. I am kidding. Jen, you are a gem. We love you so much!!! ❤️.”

In the 2002 snap, taken during the original Bennifer romance, Casey walked slightly ahead of the couple and turned to chat with the Argo director, now 50. 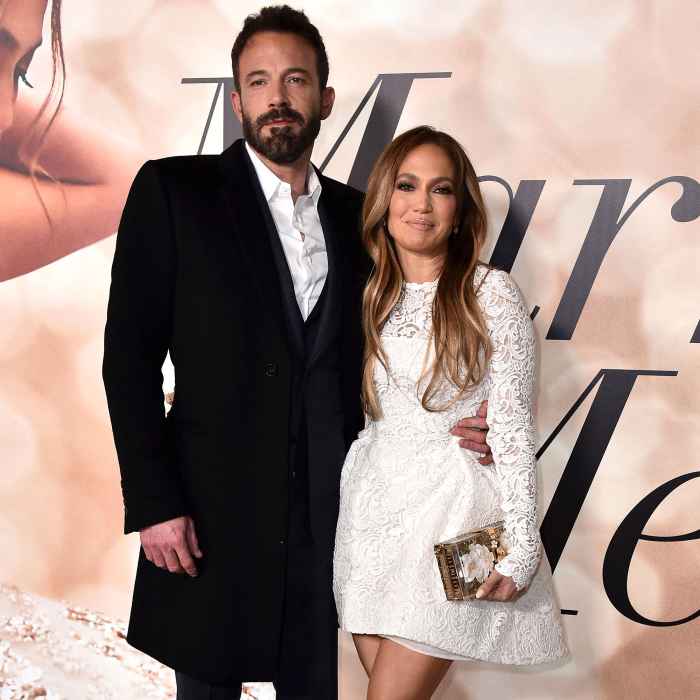 The Good Will Hunting actor and the Grammy nominee, 52, were engaged from 2002 to 2004 but eventually pulled the plug on their relationship — and on their wedding. Nearly two decades later, the pair reunited after Lopez’s April 2021 split from Alex Rodriguez. Us Weekly confirmed in May 2021 that the Gigli costars were “full-on dating.”

So Many Wedding Dresses! Every Time Jennifer Lopez Played a Bride on Screen Read article

Earlier this year, the Hustlers actress confessed that she never saw her reunion with Ben coming. “I don’t think anybody was more surprised than us,” she said during a February appearance on The Ellen DeGeneres Show. “You never could imagine something like that could happen. It’s a beautiful thing.”

The Oscar winner proposed for a second time two months later. “I was smiling so big and tears were coming down my face, feeling so incredibly happy and whole,” Lopez gushed in her “On the JLo” newsletter in April. “It was nothing fancy at all, but it was the most romantic thing I could’ve ever imagined … just a quiet Saturday night at home, two people promising to always be there for each other. Two very lucky people. Who got a second chance at true love.”

The pair took fans by surprise in July with a secret Las Vegas wedding. In another newsletter, the Maid in Manhattan actress said the intimate ceremony was “exactly what we wanted.” However, a source exclusively told Us at the time that Lopez and the Gone Girl actor were planning “a bigger ceremony for friends and family” to continue celebrating their love.

Jen! J. Lo! All of Ben Affleck’s Loves and Flings Through the Years Read article

One month after they exchanged vows in Sin City, Us confirmed that the duo would tie the knot again during a three-day bash in Georgia. They said “I do” again on Saturday, August 20, with the bride stealing the show in a Ralph Lauren gown, which featured a long train and coordinating veil.

While plenty of loved ones were in attendance, the groom’s younger brother was spotted in Los Angeles amid the festivities. When asked why he wasn’t in Georgia to celebrate with Ben, the filmmaker told TMZ on Saturday that he “fell asleep.”

Though Casey didn’t make it to the wedding weekend, the Tender Bar actor and the “Let’s Get Loud” singer were supported by their children. Lopez shares 14-year-old twins Max and Emme with ex-husband Marc Anthony, while Ben coparents daughters Violet, 16, and Seraphina, 13, and son Samuel, 10, with ex-wife Jennifer Garner.