Call of Duty: Black Ops Cold War embraces the full multiplayer experience with a suite of traditional offerings, Warzone for battle royale, and a tentpole of Treyarch, Zombies. Today, Treyarch unveiled details regarding the upcoming 4-player co-op experience. You’ll play as part of Requiem, a CIA-backed international response team helmed by Grigori Weaver (you may remember this charcter from Black Ops!) to check out a WWII bunker. It sounds a little like the 2008 British horror film Outpost so far, but let’s keep digging in… 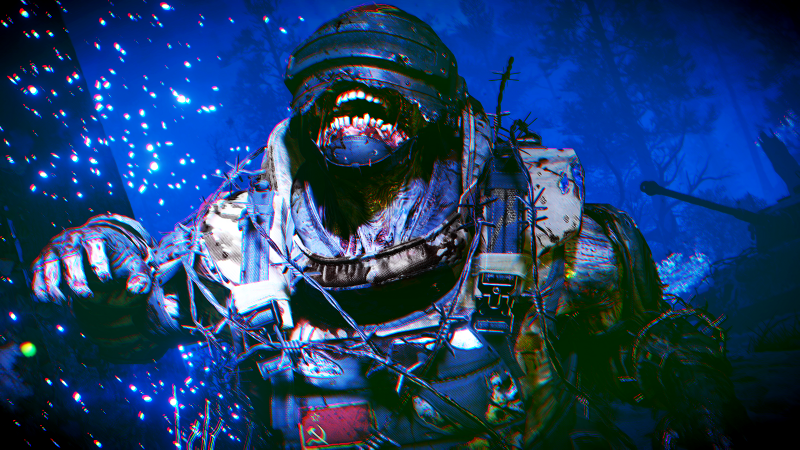 As is often the case when going back to examine the Third Reich in Call of Duty Zombie fare, occult machinations are part of the horrible discoveries that players are set to make. Requiem also encounters The Omega Group, a rival team of Russians that are looking to uncover the same surreal secrets for their own purposes. What will these conflicting bands of soldiers and scientists find when they start poking around where they don’t belong? I don’t need to spell it out for you, but yeah. It’s zombies. It’s always zombies!

Pack-a-punch mechanics return, weapons feature rarities, and your Zombie playtime counts toward your battlepass progression. Weapon rarities mean that even uninteresting rote wall buys at the beginning of a game could be awesome and carry you all the way to the later rounds. That’s great news for the undead enthusiasts out there. You can also use your Gunsmith crafts from other modes in Zombies via loadout choices. And of course, there’s plenty of perks to fuel the insanity like Juggernog and Speed Cola. 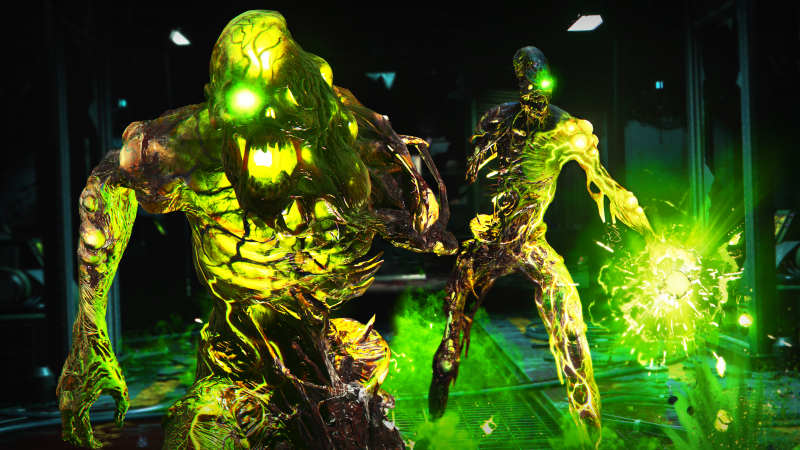 Looking for extra rewards? You don’t just have to play until you die anymore. When an attempt starts to get too spicy, you can call an escape chopper to get out. You must take out a massive amount of zombies to successfully escape, but you receive better rewards for getting away instead of just waiting around to be overwhelmed. Check out more on the official blog here.