Back to basics! Cake Boss star Buddy Valastro is getting back to the swing of things after his recent bowling injury to his right hand.

On Saturday, October 3, the 43-year-old celebrity baker posted several photos to Instagram following his return home from the hospital. Valastro was pictured practicing his cake decorating skills alongside his family, as he tried to frost a cake with his nondominant left hand.

“Family time is the BEST time,” he captioned the post. “Doing it all over again, left handed … #recovery #lefty #southpaw #cakeboss #buddyvalastro.” 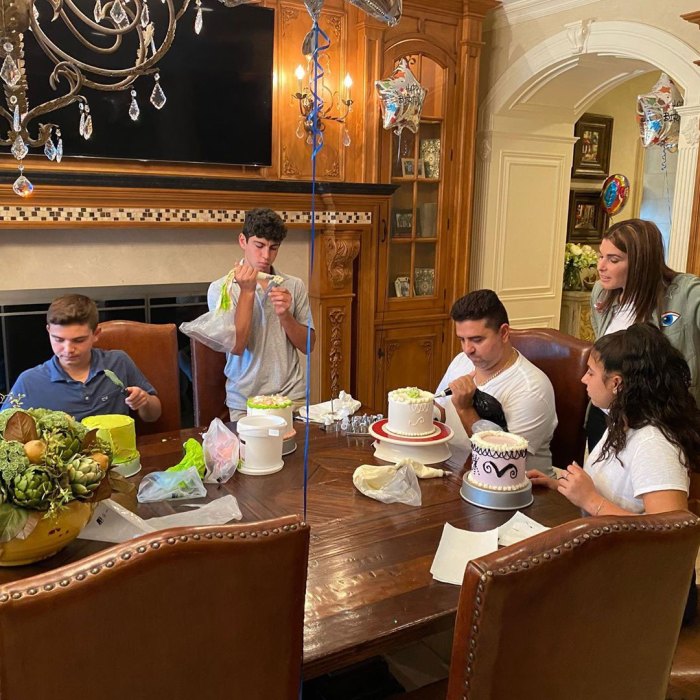 On September 23, Us Weekly confirmed that the reality star accidentally severely injured his right hand while bowling alongside his family at their home in New Jersey. “There was a malfunction with the bowling pinsetter, a common fix in the past, but turned into a terrible accident,” his rep told Us in a statement. “After trying to release the bowling pin from the cage mechanism, his right hand became lodged and compressed inside the unit.”

Valastro’s rep added, “Unable to remove his hand, he can see a 1-1/2″ metal rod slowly and repeatedly impale his hand three times between his ring finger and middle finger.”

His eldest sons, Buddy Jr., 16, and Marco, 13, used a reciprocating saw to free their father from the machine. He then underwent two surgeries. His rep told Us that he’ll “need prolonged recovery and therapy.”

The Buddy vs. Duff star posted a photo to Instagram on September 23, showing him lying in a hospital bed with a bandaged arm. “I was involved in a terrible accident a few days ago,” he captioned the pic. “What do you think of my new accessory? #recoveryjourney #positivevibes #ironfist.” 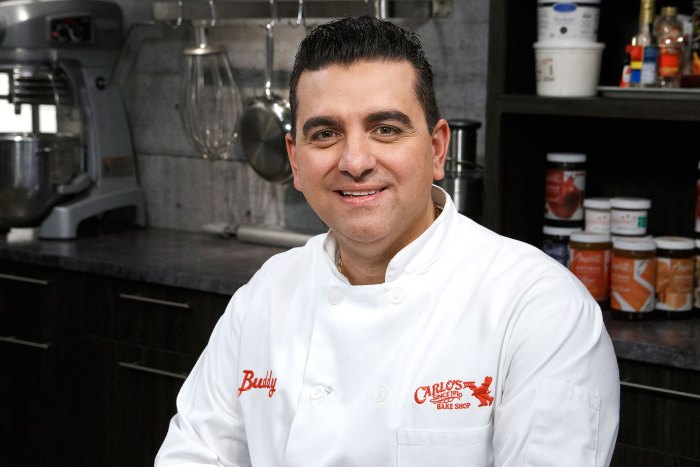 Valastro, who also shares daughter Sofia, 17, and son Carlo, 9, with wife Lisa Valastro, later shared a photo of himself alongside his loved ones. “Blessed to have my beautiful family by my side and so grateful for all the love and support from my social media family,” he wrote on September 28. “ My heart is full!”