The season 8 premiere of Mom wasted no time explaining what happened to Christy Plunkett after Anna Faris exited the CBS sitcom.

“Every mom dreams of the day when they drop their 42-year-old daughter off at the airport to go to school,” Bonnie said of the law student. “And I did it all by myself — not the dropping off, the raising. I mean, I wasn’t there the whole time. But I was definitely there for the beginning, in and out during the middle and rock-solid from age 37 on. You know, the formative years.”

She then revealed that Christy got “a full scholarship” to Georgetown Law in Washington, D.C.

“A lot of parents would be a puddle of tears right now, but you know what I think of them? Selfish. Not me ‘cause I’m focusing on what she’s going to get, not what I’m going to lose, which is the most beautiful little girl a mother could ever have,” Bonnie continued as she and Adam began to sob.

Faris, 43, shocked fans of the show in September when she announced that she was leaving after seven seasons as the main character.

“The past seven years on Mom have been some of the most fulfilling and rewarding of my career,” she said in a statement to Us Weekly at the time. “I’m so thankful to Chuck [Lorre], the writers and my amazing castmates for creating a truly wonderful work experience. While my journey as Christy has come to an end, allowing me to pursue new opportunities, I’ll be watching next season and rooting for my TV family.” 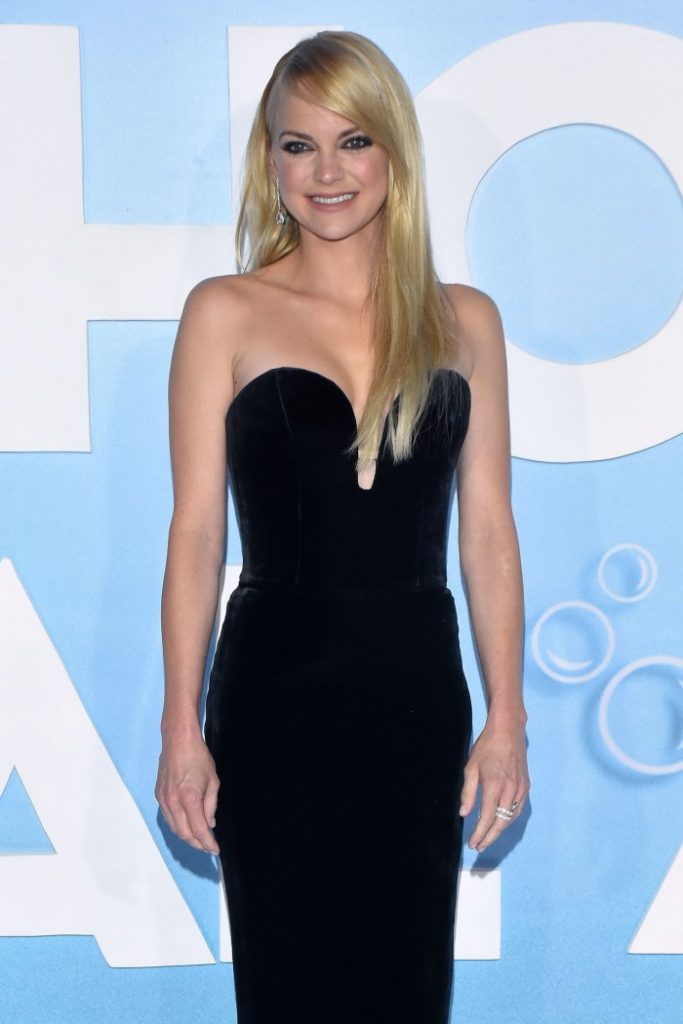 Janney, 60, later told Entertainment Tonight that the Scary Movie star’s departure was “a huge loss” for the Emmy-nominated series.

“I think I’ll miss the most, for me, the relationship between Bonnie and Christy, even though that will still continue,” the I, Tonya star said on Monday, November 2. “But she won’t be present. That’s what I’ll miss.”

Ahead of Thursday’s premiere, Jaime Pressly, who plays Jill Kendall, exclusively told Us Weekly that the characters “still talk about” Christy even though she is no longer with them.

“It’s become a show about a group of women in recovery and the relationships between these beautifully flawed women, and so we’re all very tight,” the My Name Is Earl alum said on the “Watch With Us” podcast. “While we’re missing one of our main links, we’ve all been together for so long and have significant roles. … We kind of feel like she’s still there!”