The fight of her life. Britney Spears has been more active this year than ever in her conservatorship case, but her father, Jamie Spears, does not agree with all of the changes being made.

“Britney is being given a lot of freedom about making her own decisions when it comes to her medical treatment,” a source exclusively tells Us Weekly. “Her conservator Jodi Montgomery trusts that Britney has been dealing with this for most of her adult life and should be trusted to be given the responsibility.”

Jamie, on the other hand, is “very concerned,” the source says. 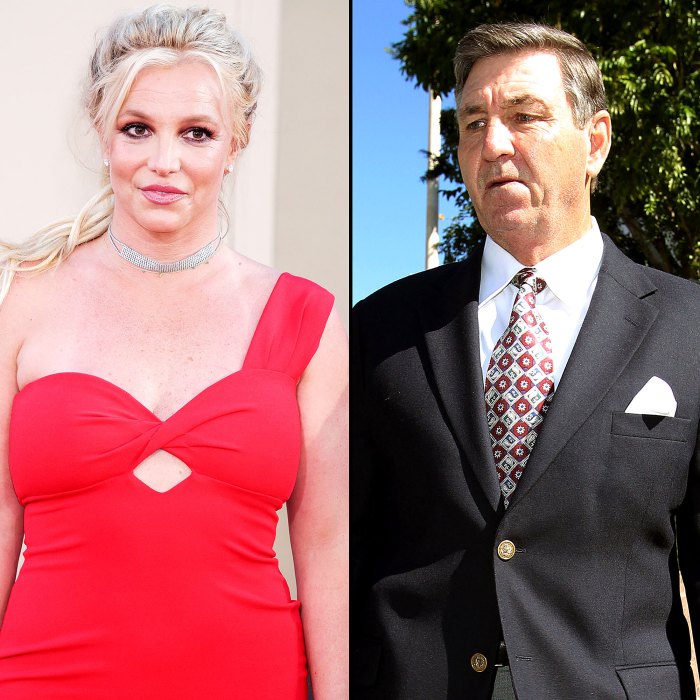 Britney, 38, was placed under the conservatorship in February 2008 after her public breakdown and divorce from Kevin Federline, with whom she shares sons Preston, 15, and Jayden, 14. The legal arrangement bars her from making personal and financial decisions without the approval of her court-appointed conservators, a team that has changed a number of times in recent years.

Jamie, 68, had been the Grammy winner’s main conservator until September 2019, when he temporarily relinquished his role to Montgomery. Attorney Andrew Wallet was also on the case for several years before resigning in March 2019; Jamie requested that Wallet return in August, but the lawyer withdrew the petition earlier this week. Britney, for her part, has requested that Montgomery permanently replace her dad; the licensed fiduciary is expected to continue as temporary conservator until at least February 2021.

The “Toxic” singer’s fans launched the #FreeBritney movement in April 2019 in hopes of uncovering the truth about her conservatorship. While Britney showed support for the social media campaign in court documents obtained by Us in September, Jamie has insisted that it is a conspiracy theory.

“This isn’t about #FreeBritney, her fans or anything else. It’s about Britney’s well-being,” the source tells Us of Jamie’s concerns. “Jamie loves his daughter and is worried about her.”

Britney’s mother, Lynne Spears, who divorced Jamie in 2002, has a different outlook. An insider previously told Us that Lynne, 65, “wants a care plan established that would transition Britney’s personal life out of the conservatorship.”

Us Weekly has reached out to Britney’s rep for comment.

With reporting by Jennifer Heger

Read More: Britney Spears’ Dad Is ‘Concerned’ She’s ‘Being Given a Lot of Freedom’