Britney Could Be Under Conservatorship Indefinitely, Says Ex Estate Manager

Britney Spears‘ former estate manager Andrew Wallet spoke out for the first time amid the pop star’s conservatorship battle, suggesting that she may have her financial and personal affairs monitored for the rest of her life. 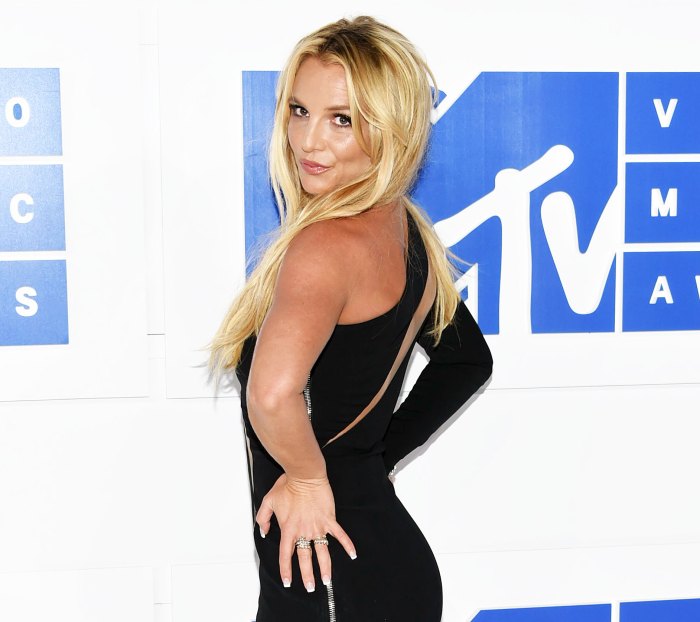 Us Weekly confirmed in March 2019 that Wallet abruptly stepped down as co-conservator for Spears after taking on the role with her dad, Jamie Spears, in 2008. Several months later, Jamie filed to “temporarily relinquish the powers of conservatorship” due to “personal health reasons.” (The “Toxic” singer’s care manager, Jodi Montgomery, took over the role.) While Britney has since requested to permanently remove Jamie as her co-conservator, he filed in August for Wallet to resume the role alongside him. However, Us confirmed on Monday that Wallet filed docs to withdraw the petition the same day his Daily Mail interview was published.

“This movement on social media has definitely complicated matters. There are people lurking in the shadows pushing an agenda,” he said. “I can’t say who but it is hurting Britney, she’s the only one who gets hurt by all this.”

Britney, for her part, expressed gratitude for the social media movement in court docs last month.

Britney Spears’ Us Weekly Covers Through the Years Read article

“[Britney] is trying to regain some measure of personal autonomy [and] welcomes and appreciates the informed support of her many fans,” her attorney said in the paperwork. The singer’s team has also previously claimed that Wallet is “uniquely unsuitable to fill that role” and “had little or no direct contact” with Britney over the years.

Us has reached out to Britney’s rep for comment.