Not backing down. Letitia Wright defended her decision to share a video questioning the use of vaccines after facing backlash from her followers.

The Black Panther star, 27, tweeted a video on Thursday, December 3, from the YouTube channel On the Table, which featured host Tomi Arayomi criticizing vaccines based on unsubstantiated claims. The tweet has since been deleted.

“I don’t understand vaccines medically, but I’ve always been a little bit of a skeptic of them,” Arayomi said. He added that people who get vaccinated should “hope to God it doesn’t make extra limbs grow,” making a claim with no supporting evidence. 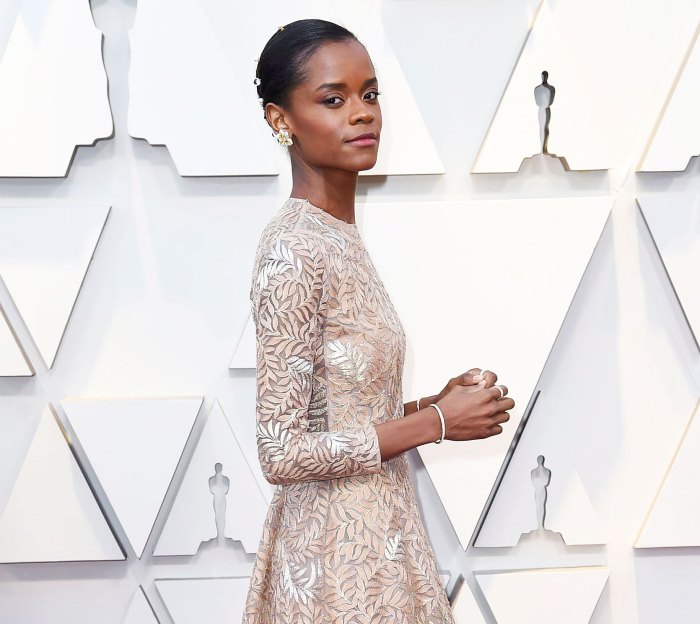 Some people were outraged by the post, including Don Cheadle, who called the video “hot garbage” after Twitter users asked him to respond.

“Jesus… just scrolled through. hot garbage. every time i stopped and listened, he and everything he said sounded crazy and fkkkd up,” the Iron Man star, 56, tweeted. “I would never defend anybody posting this. but i still won’t throw her away over it. the rest i’ll take off twitter. had no idea.”

However, Wright stood by her decision to post the video. “Just using my own mind to think – which I’m free to do,” the actress replied to one user.

The Ready Player One star later tweeted, “If you don’t conform to popular opinions. but ask questions and think for yourself….you get cancelled.”

“Promoting anti-vaccine propaganda and shrouding it in intellectual curiosity is asinine. And dangerous,” the author, 46, tweeted.

Wright clarified her reasoning for posting the video on Friday, December 4. “My intention was not to hurt anyone, my ONLY intention of posting the video was it raised my concerns with what the vaccine contains and what we are putting in our bodies. Nothing else,” she wrote.

The Marvel star’s comments come after the U.K. announced it will become the first country to authorize a COVID-19 vaccine. Wright was born in Guyana and raised in the U.K.

The actress starred in Black Panther alongside the late Chadwick Boseman, who died in September after quietly battling colon cancer for four years. He was 43.

“It is also written that all things are made new, there is light in the darkness. Streams of living water flow, giving new life,” she wrote at the time. “And all that’s left now is for us to allow all the seeds that you have planted on the earth to grow, to blossom, to become even more beautiful. You’re forever in my heart.”