Blac Chyna’s Lawsuit Against the Kardashian Family Is Moving Forward

Blac Chyna scored a major victory in her lawsuit against the Kardashian-Jenner family.

Chyna, 32, is suing the famous bunch for allegedly getting her former E! reality series with ex-fiancé Rob Kardashian, Rob & Chyna, canceled. On Tuesday, October 27, a Los Angeles Superior Court judge denied a motion from the Kardashian-Jenner crew to dismiss the lawsuit, due to “substantial evidence” submitted by Chyna, including unaired footage from what would have been the show’s second season. 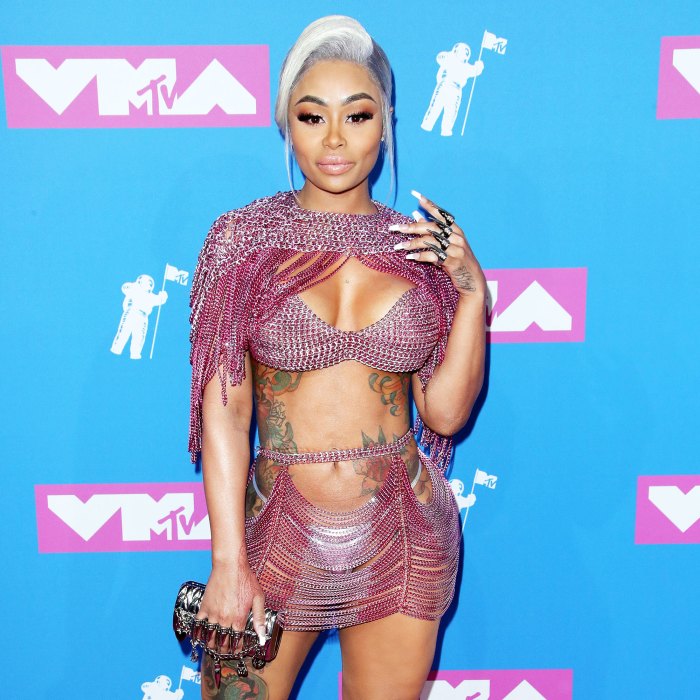 “Blac Chyna will seek millions in compensatory and punitive damages from Kris [Jenner], Kim [Kardashian], Khloé [Kardashian], and Kylie [Jenner] for defamation, intentional interference with contract, and intentional interference with prospective economic advantage,” Chyna’s attorney, Lynne Ciani, said in a statement to Us Weekly. “Chyna is ‘beyond thrilled’ that she will have her day in court.”

Ciani also claimed that Chyna’s reality TV career was “permanently damaged” by the Kardashian-Jenner clan’s alleged actions. The trial is scheduled to begin on November 29, 2021. 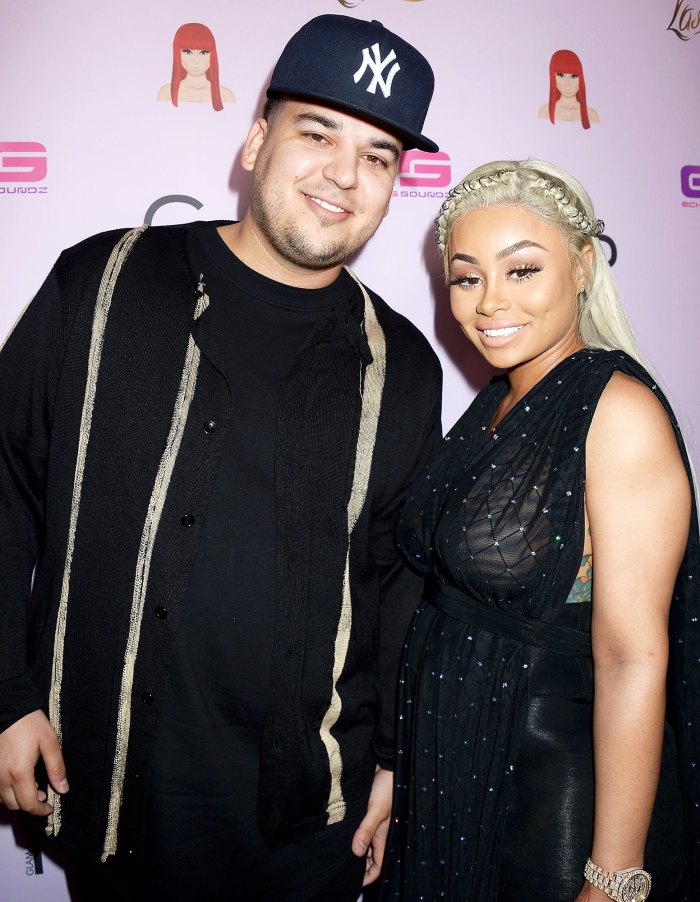 Chyna and Rob went public with their relationship in January 2016. They got engaged that April, but called it quits that December. Over the course of their relationship, they filmed their E! reality series, which aired from September to December 2016.

Though Rob & Chyna was renewed for a second season, E! told Variety in July 2017 that the series had been put “on hold.” At the time, the cable network also confirmed that the spinoff had “not been in production for several months and the series is not currently on the E! schedule.” E! planned to “follow the family’s lead” regarding whether to move forward.

TV Shows Gone Too Soon: ‘On Becoming a God in Central Florida’ and More Read article

Later that year, Chyna accused Rob’s family in a legal filing of orchestrating the show’s cancelation. According to docs previously obtained by Us, the Real Blac Chyna star alleged that the Kardashian-Jenner clan used their “power and influence over the E! network to kill the second season.” 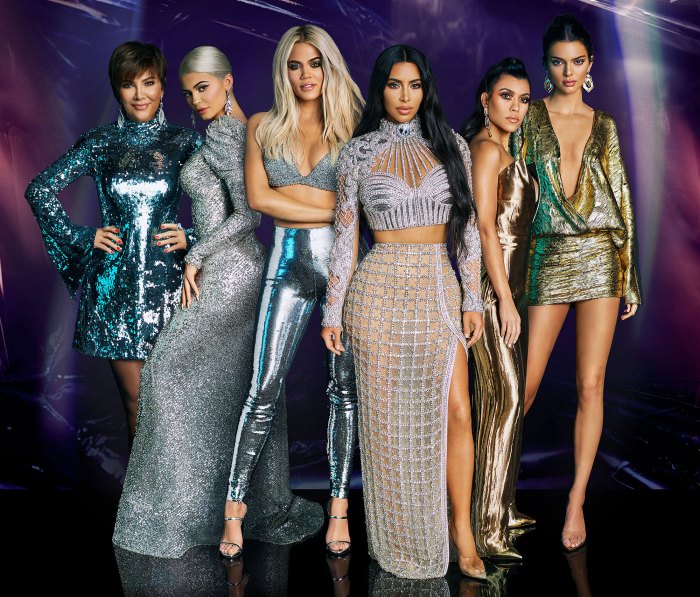 The exes have also continued to battle it out in court over their 3-year-old daughter, Dream. In January, Rob filed an emergency order seeking primary custody of their little one. When his petition was denied, he filed again to request a new custody and visitation arrangement. They have continued to make and deny multiple accusations against each other over their abilities to parent Dream.