The writing was on the wall. Kevin Campbell knew his “fate was sealed” before he was the first person evicted in the unprecedented triple eviction on the Thursday, October 1, episode of Big Brother: All-Stars.

The ad agency executive, 40, was put up against David Alexander by Head of Household Cody Calafiore, who also ended up winning the Veto and keeping nominations the same. 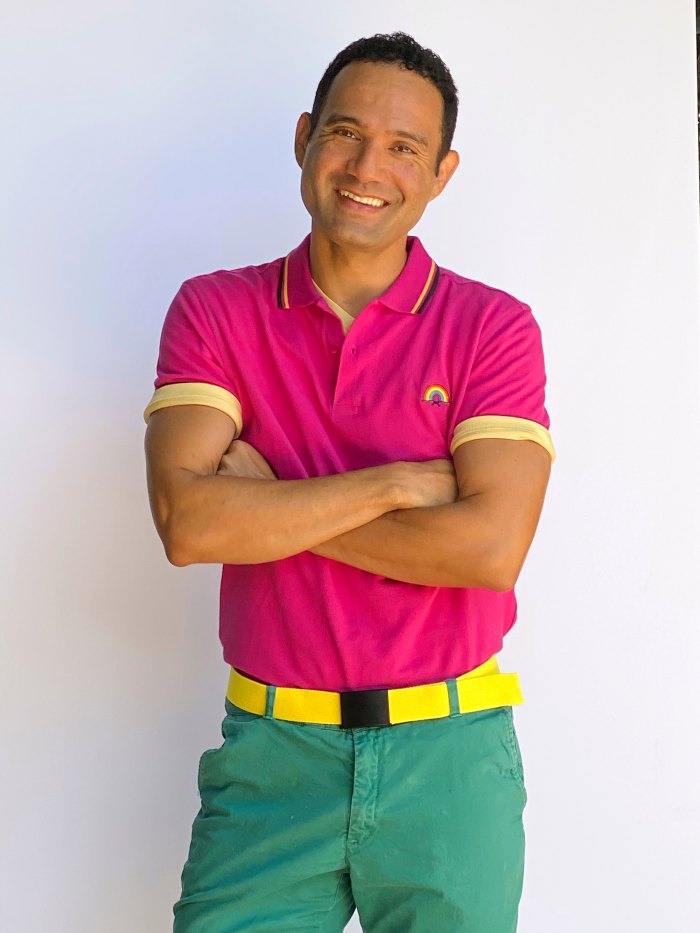 This was Kevin’s fifth time on the block, and the majority six-person alliance of The Committee (plus Enzo Palumbo) had their sights set on finally taking Kevin out. In the end, he was evicted in a unanimous vote.

So how did Kevin feel about being on the block five times? And will he ever play Big Brother again? Check out our interview! He also opens up about how houseguests this season were very much aware of how they wanted to be perceived on television. 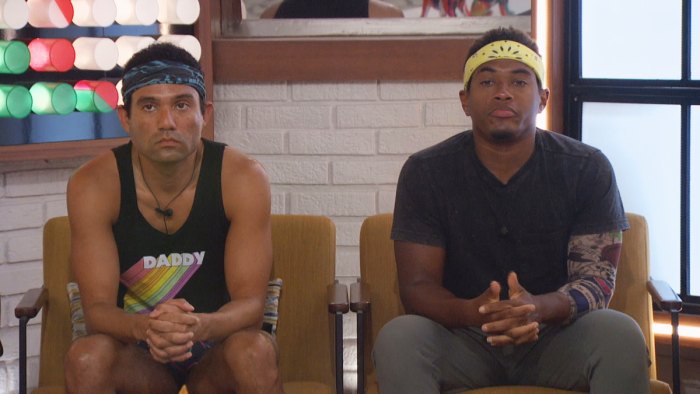 Us Weekly: Do you think there was anything you could have done to stay this week?

Kevin Campbell: The only thing that I could have done this time to stay was win something. I knew we’re getting to a point where I actually have to win Veto or HOH. And when I didn’t win HOH, devastated. When I didn’t win Veto, gutted. And at that point, as soon as I lost the Veto, I was already like, “OK, I think I need to pack my bags.” Because I knew my fate was sealed at that point. I knew that was the only way I could change the outcome of this sort of trend that was happening in the house.

Us: How do you compare this season to your experience in Big Brother 11?

KC: I think it’s dramatically different. On All-Stars, it’s awesome because the caliber of players is so elevated. It was like, “Oh, my God.” I was like the lowest caliber person in there and I was very aware of it. So that was really awesome. Everyone was very aware of the cameras and very sensitive to talking and speaking their minds on this season. It was like everyone was very aware that you can’t really share what you are really thinking because that can kind of really corner you. So it really made for, this time, to be a little bit more awkward than versus on season 11, there were a lot of people that didn’t know what they were doing. They would share what they would think. They would actually have real conversations, which actually is really detrimental in this game. But I felt like I had more of an authentic experience on my original season.

Also too, I was on the side of the house that was kind of in the majority, running things on my original season. So I was able to experience that feeling of like, “Oh, I can just totally be myself and not fear repercussion ’cause there’s people who got my back.” And so I could really enjoy myself the original season. This time, every single day I was living in fear. Every single day, I was like, “OK, I’m going to go sunbathe just so I can have a conversation with this person because I’m hoping that maybe I can convince them to not target me again.” Every moment was like, “How can I make sure that I survive one more day?” And it was so anxiety-ridden. So lots of anxiety on All-Stars, and kiking and gossiping and just having fun on my original season. 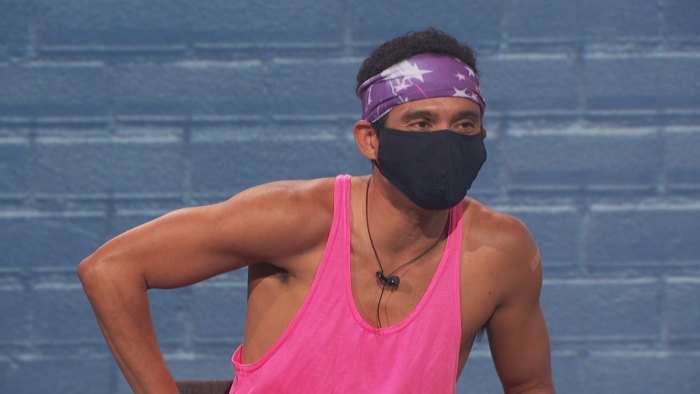 Us: You spoke a lot about representation. How do you feel knowing they aired some of those conversations on TV?

KC: I genuinely was just having these conversations, just saying, “Hey, look, I just want y’all to know this is very important to me.” And then to know that it actually aired is … I teared up when Julie [Chen] clued me in on this in my eviction interview because I thought that that was kind of winning in some ways. There’s only really one winner of this show and for me to really talk about important issues – considering there’s a lot of serious things going on in this world right now and in this country right now – to have a moment of a serious and important conversations was an honor. I actually hoping that it came across. I’m a member of the LGBT community. I am an African American person as well. But I’m a biracial and that being “otherized” is a unique experience that I could not really share with many people. And I’m hoping that people watch that and related to me, and felt like, “Hey, there’s other people like me who feel the same way.” So hooped and gagged that that potentially aired.

KC: If Big Brother were to ask me to play again, the truth is if someone said, “Hey, do you want to scratch a lottery ticket again?” you would say yes, wouldn’t you? It is like the ultimate lottery ticket. Like it has the best odds. You know, when I was 16, to win half a million dollars, I would scratch at it. The reality though is I would have to have extreme, serious conversations with [my husband] because this time alone, I had to convince him. It took a lot of manipulation to get him to be OK with me being on this season. So I personally would, but I don’t know if my husband would allow me to.