Another Big Brother baby has arrived! James Rhine and his wife, Stephany Tornincasa, became parents on Wednesday, October 7, when they welcomed a a son named Tristan James Rhine, at 7:35. p.m., Us Weekly can exclusively reveal. The little one was 18 inches long and weighed in at 6 lbs., 10 oz. 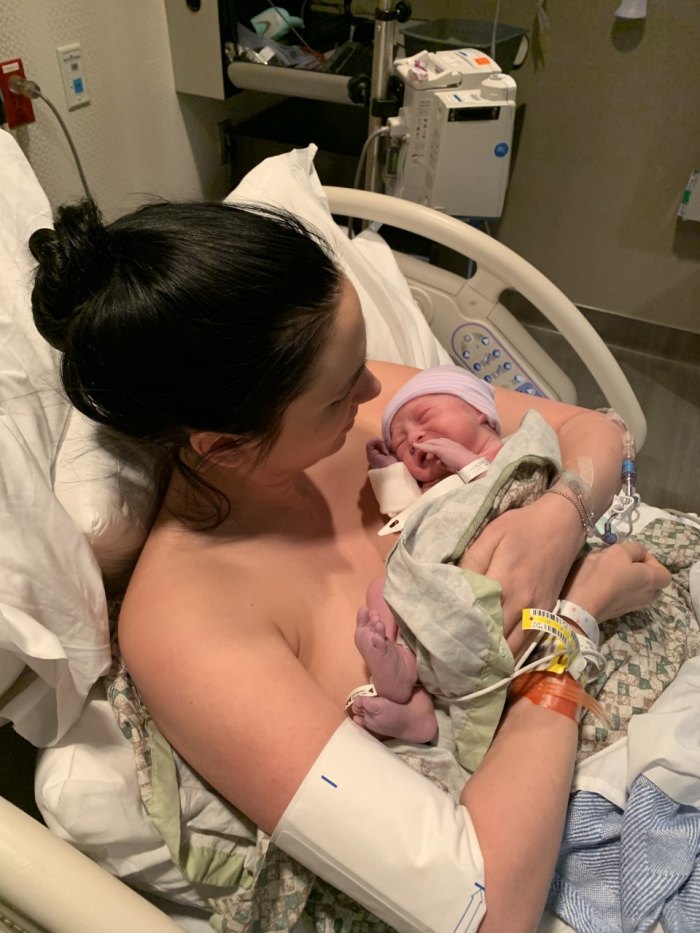 The seasons 6 and 7 alum, 44, announced in March that he and his longtime love were expecting their first child. “We’re excited to announce, Baby Rhine coming in October 2020! So please hold off on this apocalypse bulls–t for a minute,” the former CBS personality wrote via Instagram at the time, referencing the coronavirus pandemic.

Tornincasa added with a post of her own that she and Rhine had spent “two years trying” to conceive their little one.

Two months later, the pair shared the sex of their baby-to-be with the help of a chalkboard. “I’m so beyond excited to announce that we’re having a baby boy!!!! Tristan James Rhine,” the then-pregnant star captioned the May reveal. 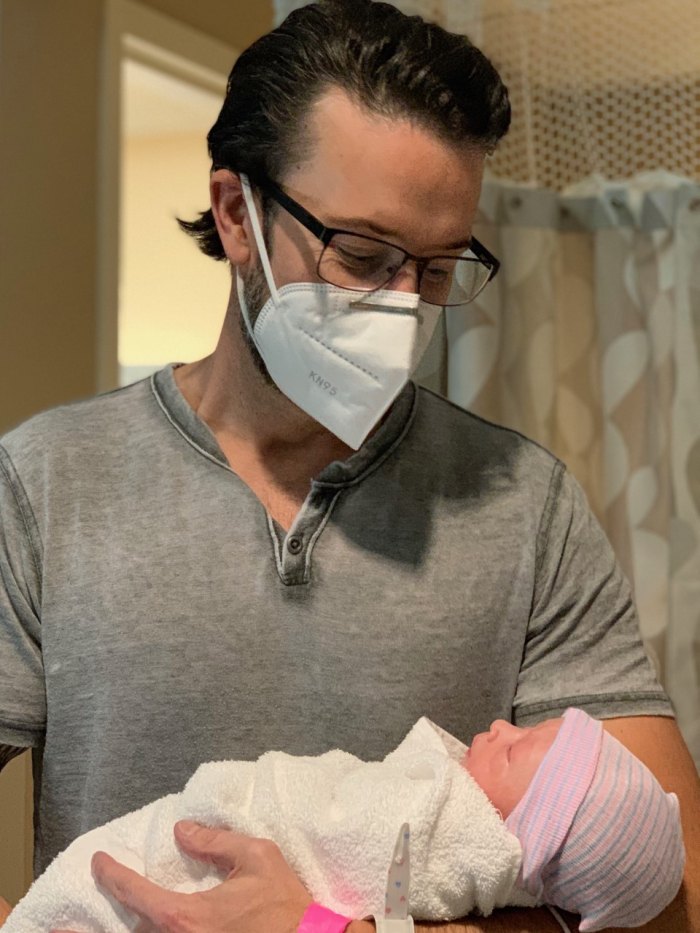 She and the Florida native tied the knot in October 2018, eight months after their engagement.

“It’s life changing when you meet someone that redefined the words ‘love’, ‘commitment’ and ‘happiness’ for you,” Rhine wrote via Instagram ahead of their first anniversary. “Coming up on our one year as husband and wife.”

His bride added with a post of her own: “I love this man so damn much!!! Thank you for always being so understanding and humble with me. I know I’m crazy. #thebestdayofmylife #myfairytale.”

The Big Brother alum made his reality TV debut in 2005 and exclusively told Us Weekly his season 22 predictions in August. “I really like the cast,” he said at the time. “CBS and Robyn Kass did a great job considering the pandemic, all the pregnancies and big kid jobs that caused a lot to decline. It’s hard to pick a favorite and most have done something to deserve another shot.”

Rhine added that he would “be watching the show and tweeting incessantly about it.”

Congrats to the happy couple!