Big Brother’s Derek Xiao and Claire Rehfuss Are Moving to L.A. Together

The next stage in their relationship! Big Brother alums Derek Xiao and Claire Rehfuss are moving across the country together.

Big Brother Showmances Through the Years: Where Are They Now? Read article

The CBS personality added that the couple’s next living situation is “semi-temporary” as they look “for a more long-term lease.” The two reality TV alums met during season 23 of Big Brother in 2021. Although they started out as just friends on the show, the pair explored their romantic connection while sequestered in the jury house. 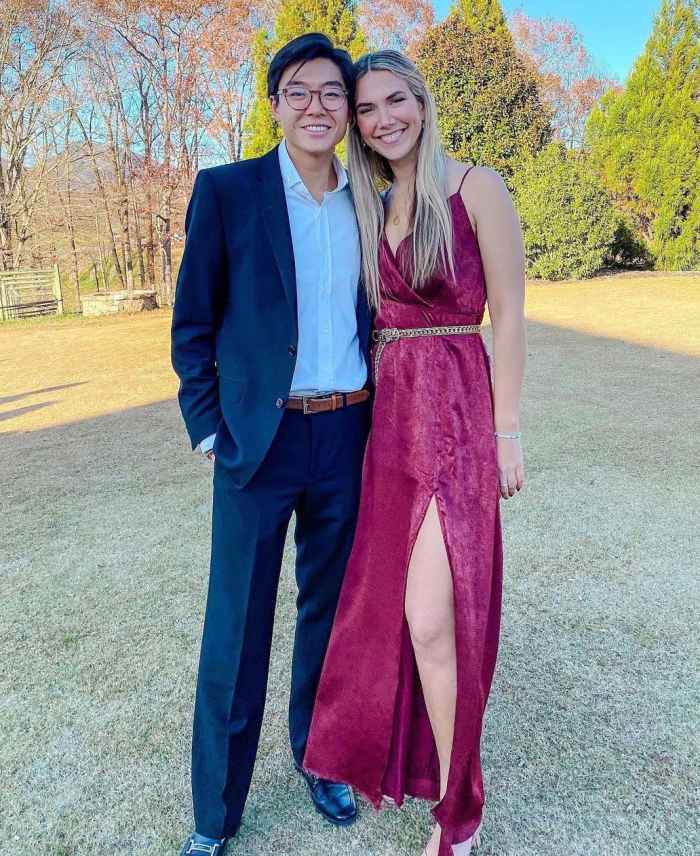 “I think that we both really felt the chemistry once we got to jury house and could really connect with each other,” Claire exclusively told Us in an October 2021 joint interview. “We would stay up late talking every single night and we just really developed a bond.”

Derek agreed that when the duo were no longer on camera 24/7, their feelings for each other quickly became obvious.

“I remember the first or second night that she was there, we stayed up all night just talking until 5:00 a.m. That happened every single night for the first, like, five days,” he said. “That’s when I started really thinking like, ‘Wait a second, why didn’t this happen in the house? There’s such a strong connection and chemistry between us.’ I think that was the beginning of us thinking about what this could be.”

Although the Maryland native waited until he was evicted to make a move, he told Us that he “knew from one week that Claire was my type.” As for what held him back, he said, “I mean, you saw what happened to Alyssa [Lopez] and Christian [Birkenberger] week one. For me, despite getting taken out very early on, I did want to win that game. … I knew that if I let myself, I would just fall for Claire in the house.”

Derek returned to CBS this summer as a contestant on The Challenge: USA, which features competitors from Big Brother, Survivor, The Amazing Race and Love Island. He made it past the halfway point in the season, lasting longer than his fellow Big Brother 23 alums Tiffany Mitchell, Xavier Prather and Azah Awasum. However, he was ultimately eliminated in episode 6, along with Love Island’s Shannon St. Clair.

Reality Stars Who Dated Stars From Other Shows Read article

When Derek’s elimination episode aired on Wednesday, August 10, Claire shared a video via Instagram Stories of her and her beau toasting cocktails. “Always a winner in my book,” she wrote.

With reporting by Sharon Tharp