No regrets. David Alexander admits he “panicked” a bit when he took the $10,000 prize in the Veto competition, which was later used as a reason to send him home during the triple eviction on the Thursday, October 1, episode of Big Brother: All-Stars.

The senior sales rep, 30, was spared in the first eviction when Kevin Campbell was unanimously voted out but didn’t make it through the second one of the night when Head of Household Memphis Garrett put him on the block against Nicole Franzel. 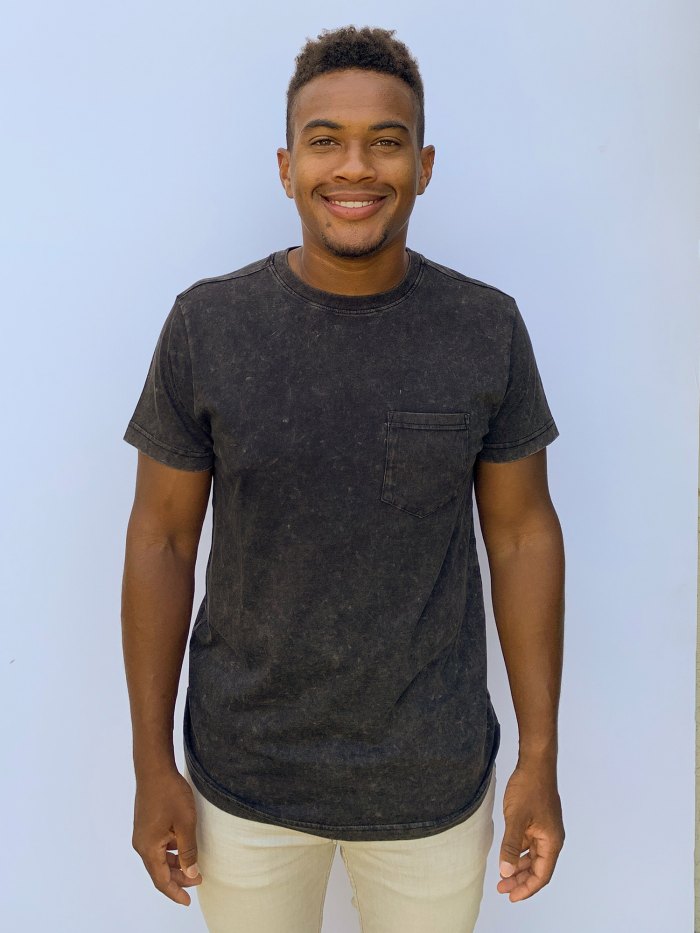 In a move that confused fans, David – a self-described rookie of the game – was voted out 3-2 against a former winner. Christmas Abbott and Tyler Crispen were the two votes to evict Nicole, while Enzo Palumbo, Cody Calafiore and Daniele Donato-Briones voted to evict David.

So how does David feel about taking the $10K now? And why does he think Memphis continued to target him? Check out our interview. 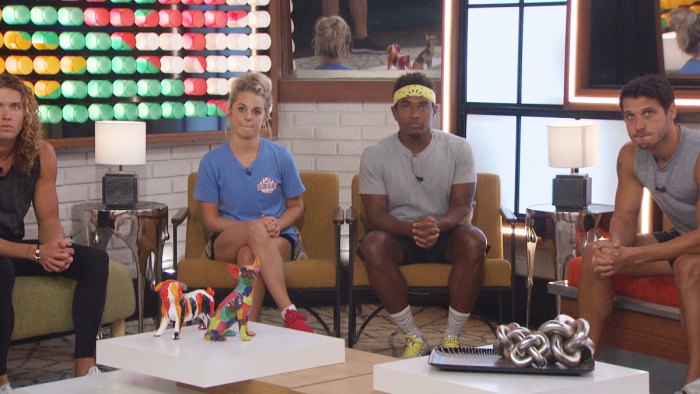 David Alexander: I don’t regret taking the $10K prize because I felt like my chances against a big alliance – against what I felt like were numbers against me – were very low. I felt like the opportunity to take a third place type of prize would offset my chances of winning the game. Plus, I panicked a little bit. I just saw $10,000. I saw people running up the OTEV ramp and I was just like, “You know what? Let me take this and guarantee something in this comp.”

Us: Do you think there’s anything that you could have done to stay this week? Why do you think Memphis targeted you so much?

DA: Memphis just doesn’t like me. I think I’m just a very considerate and nice person in the house. He wanted somebody more mean? I don’t know. I don’t know why he targeted me so much. Maybe I’m just too cool for school. I don’t know. I hope he doesn’t win though. 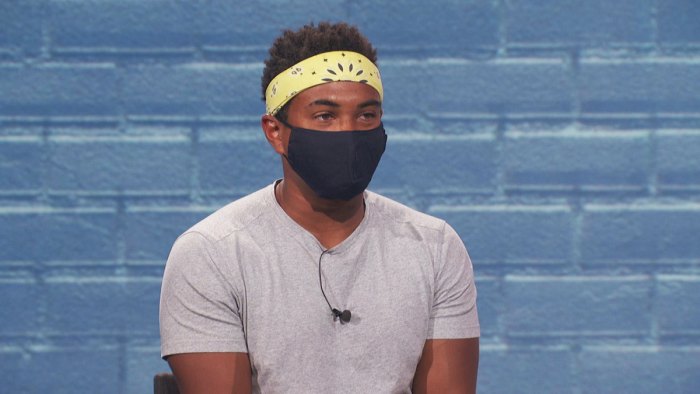 DA: Yeah, I will play again. Just not All-Stars. I will not play with a bunch of people who have gone second, first, second, third in this game. I will not do that again. No.

Read More: Big Brother’s David Is Confused About Why Memphis ‘Just Doesn’t Like’ Him