Another one! Jessica Graf gave birth to her second child with husband Cody Nickson on Monday, October 5.

The Big Brother alums announced in May that they had another little one on the way after welcoming their daughter, Maverick, in March 2019. (Nickson, 35, is also the father of daughter Paisley from a previous relationship.) 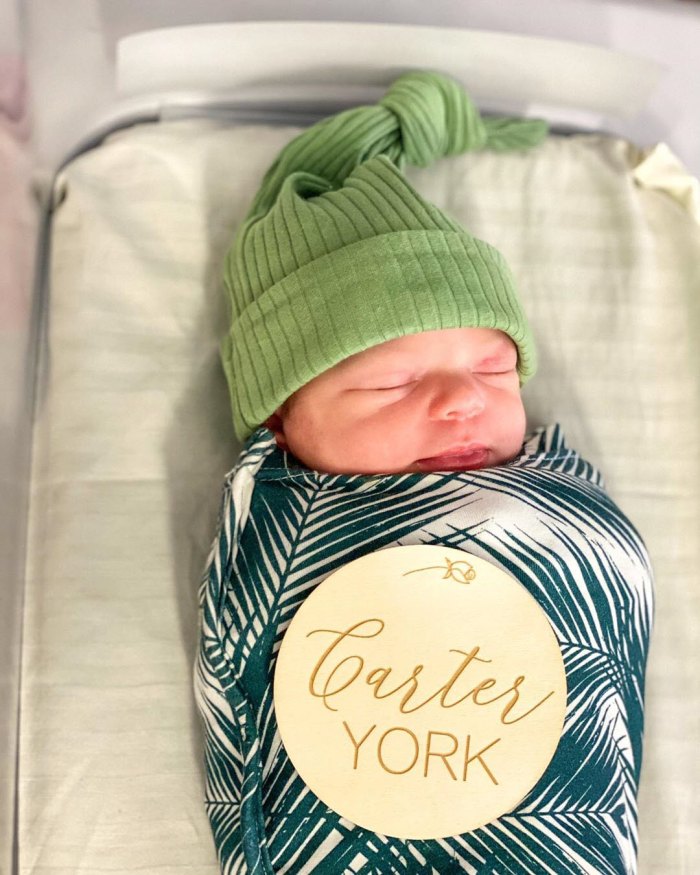 “God has blessed us with a growing family and we’re beyond happy and grateful to be able to add another beautiful baby to our growing family,” the couple told Us Weekly in a statement at the time.

Graf debuted her baby bump via Instagram at the time, writing, “FINALLY! As you guys know, Cody and I have been wanting to have all our kids pretty close in age so we were determined to get pregnant this year. … Maverick is going to be a big sister! I’m not really sure if she fully understands that yet but no matter what, she’s always going to be my baby.”

Her husband added with a post of his own: “I’m excited for our growing family, our kids are going to turn out great. … I know most don’t want their kids to grow up too quick, but knowing how well they will turn out, I’m itching to see what they accomplish!”

Later that same month, the Amazing Race alums revealed the sex of their baby-to-be with a pink powder explosion.

The Florida native continued to document her budding belly on social media, from mirror selfies to family photos. 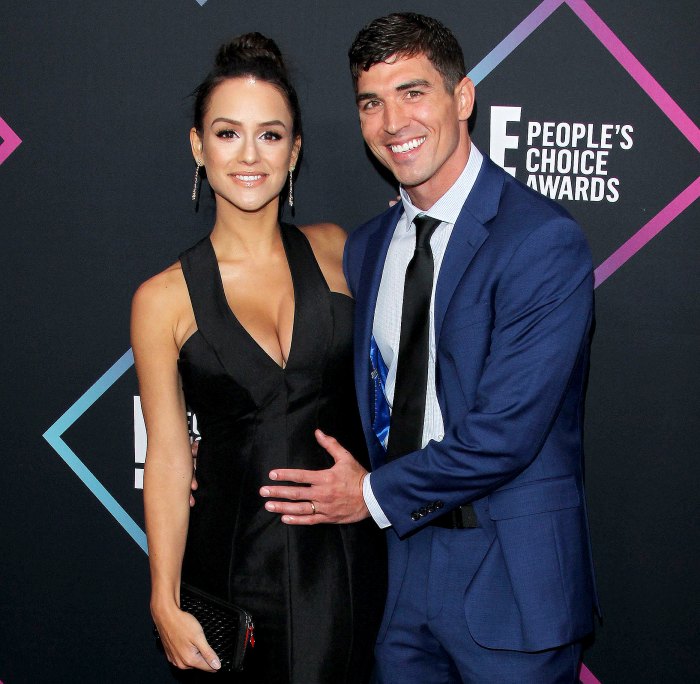 She and Nickson tied the knot in October 2018 in California. “They say the first year of marriage is the hardest and boy, I hope that’s true because loving you has been nothing but easy baby,” Graf captioned a throwback wedding photo on their first anniversary.

The former reality stars met on season 19 of Big Brother, which aired in 2017. They were engaged by February of the following year.

“I said yes!” Graf gushed via Instagram at the time. “On Tuesday, February 13th my best friend asked me to marry him. He’s made my dreams come true every day since we met! I love you + there’s no one else in the world for me. You’re my person and I thank God for you coming into my life!”